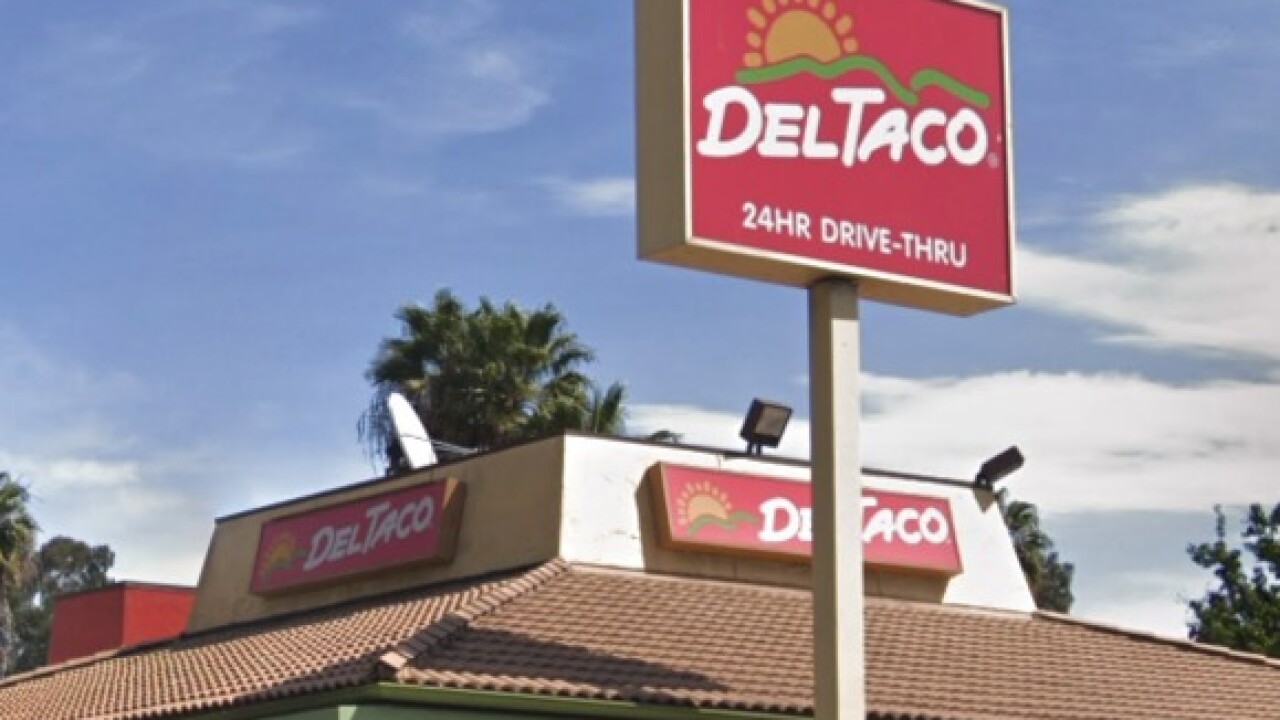 The federal agency contends that a hostile work environment forced the female employees to quit.

A Del Taco spokesman issued this statement on behalf of the company:

"Del Taco takes this matter very seriously and we are currently investigating the allegations that have been brought to our attention. Based on the findings of that investigation we will take action as appropriate. Del Taco is committed to providing a safe environment for all employees and customers, free from harassment of any kind."

One of the workers said she was harassed by three co-workers, including two bosses, when she was 16 to 18 years old, according to the complaint.

She was subjected to lewd comments about her lips and was told, "You are pretty; You are hot; and You are sexy," at various times, the complaint alleges. Her "shift leader" told her, "he had a dream of having sex with her and another female co-worker and telling her it can become a reality, asking her about her sexual activity, and commenting that she has a nice buttock," the suit alleges.

The supervisor also allegedly would grab her arm and ask her, "Why do you act like you don't want it," in addition to "growling in her ear, and putting his hand on her hand," according to the EEOC.

Another worker, who was 17 at the time, said the supervisor also subjected her to harassment such as calling her "his girl" and advising her to marry him when she came of age, according to the suit. At other times she would be told to "drop it like it's hot" and asked to "dance for me, baby," the suit alleges.

One woman said she overheard a general manager "share about his sex life with the female cashiers during work," according to the lawsuit.

Another worker said a shift leader would repeat the lyrics of "vulgar songs" to her and tell her to "shake that ass girl" when she would bend over, according to the suit.

One woman said a general manager offered the holiday greeting, "Merry Christmas, sexy," according to the suit.

When the employees complained they said they suffered retaliation in the form of reduced hours and some said they had to quit because of the harassment.

The lawsuit seeks monetary damages for a class of victims and a court order to prevent and correct further discrimination.