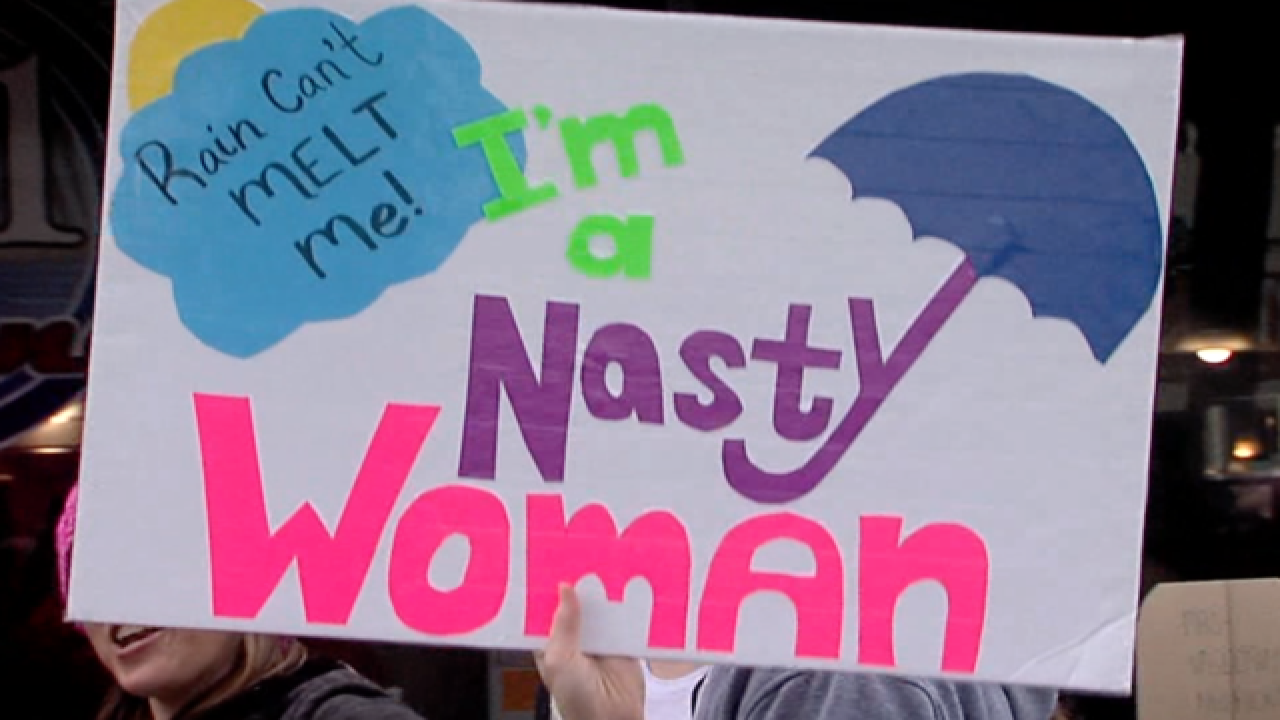 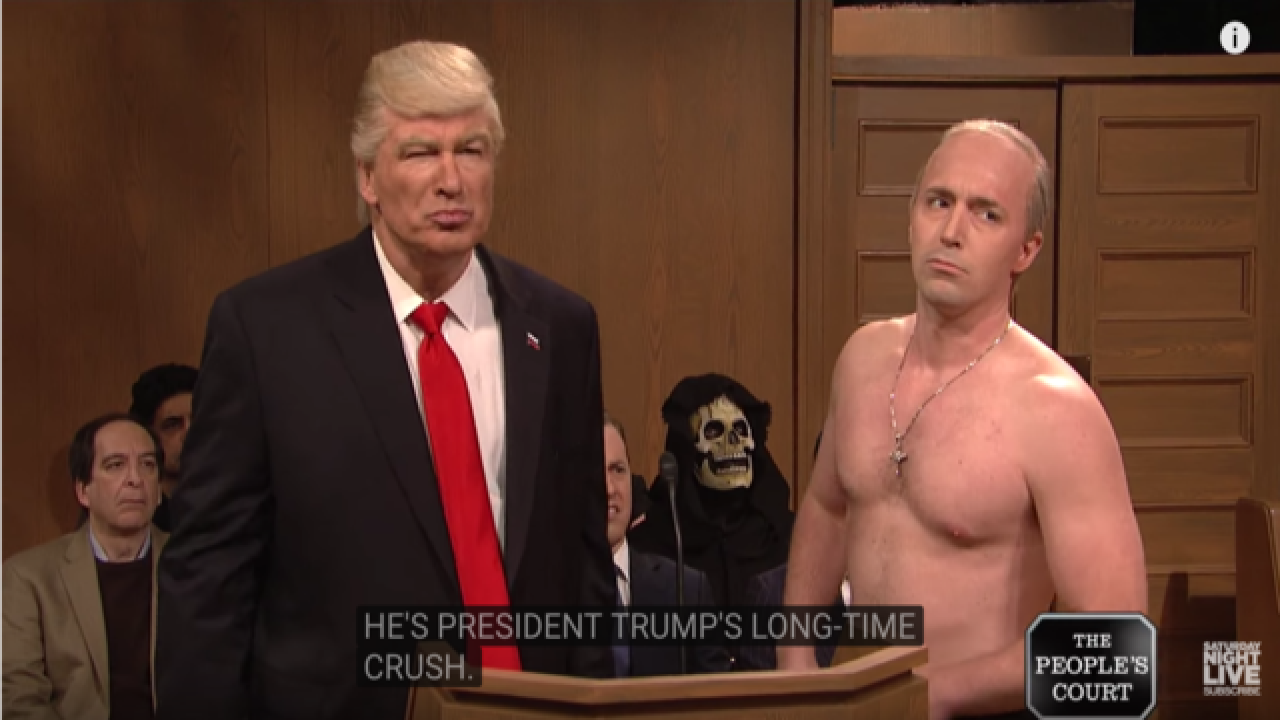 A weekend retreat at Mar-a-Lago between U.S. President Donald Trump and Japan Prime Minister Shinzo Abe was interrupted late Saturday night after North Korea fired a ballistic test-missile over the sea of Japan.

--Many are awaiting a response from Trump on last night's Saturday Night Live spoof of his knee-jerk, all-caps reaction to the Ninth Circuit Court of Appeals decision to deny the Trump administration's request to resume his travel ban.

Trump, played by Alec Baldwin, took the three circuit judges to the People's Court last night and lost again. An appearance by Vladimir Putin, played by Beck Bennett, in the courthouse surprised no one. He called Trump his "little American Happy Meal."

What's next in Trump's travel ban trials and tribulations?

--The Washington state attorney general who beat Trump in court said he won't shy away from deposing the president if he has to, in what could be an ongoing legal challenge.

"I'll use every tool I have," he told George Stephanopoulos this morning on ABC This Week.

WA Attorney General to @GStephanopoulos on whether he will depose Pres. Trump in legal challenge to travel ban: “I’ll use every tool I have" pic.twitter.com/CISRDmpYy7

Is Trump name bad for business?

-- Yet another retailer announced it has dropped Trump merchandise: Sears Holdings, the parent company of Sears and Kmart, had discontinued Trump Home items.

She was reprimanded by the press. White House press secretary Sean Spicer said Conway had been "counseled," and met with Trump who she said had her back.

Violations of government ethics rules, like that Conway is now accused of, is not unheard of. In fact, more than 1,500 federal workers were accused of violating rules in 2015.

However, Conway's actions before the White House seal were seen by millions of people - definitely a unique situation.

--Thousands turned out across the country yesterday to show their support of Planned Parenthood, including one demonstration organized by a high school student right here in Encinitas.

"I love my sisters and my brothers. I don't want them to live under threats to their well-being and their health," one protester said.