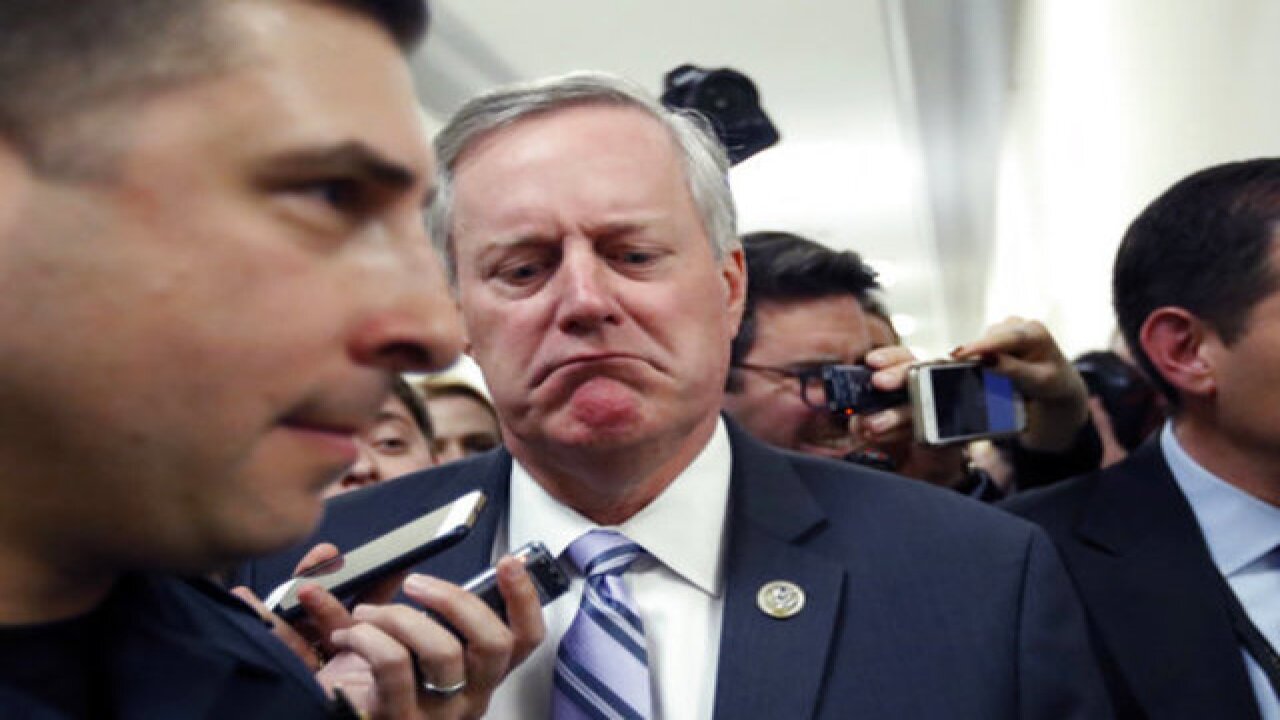 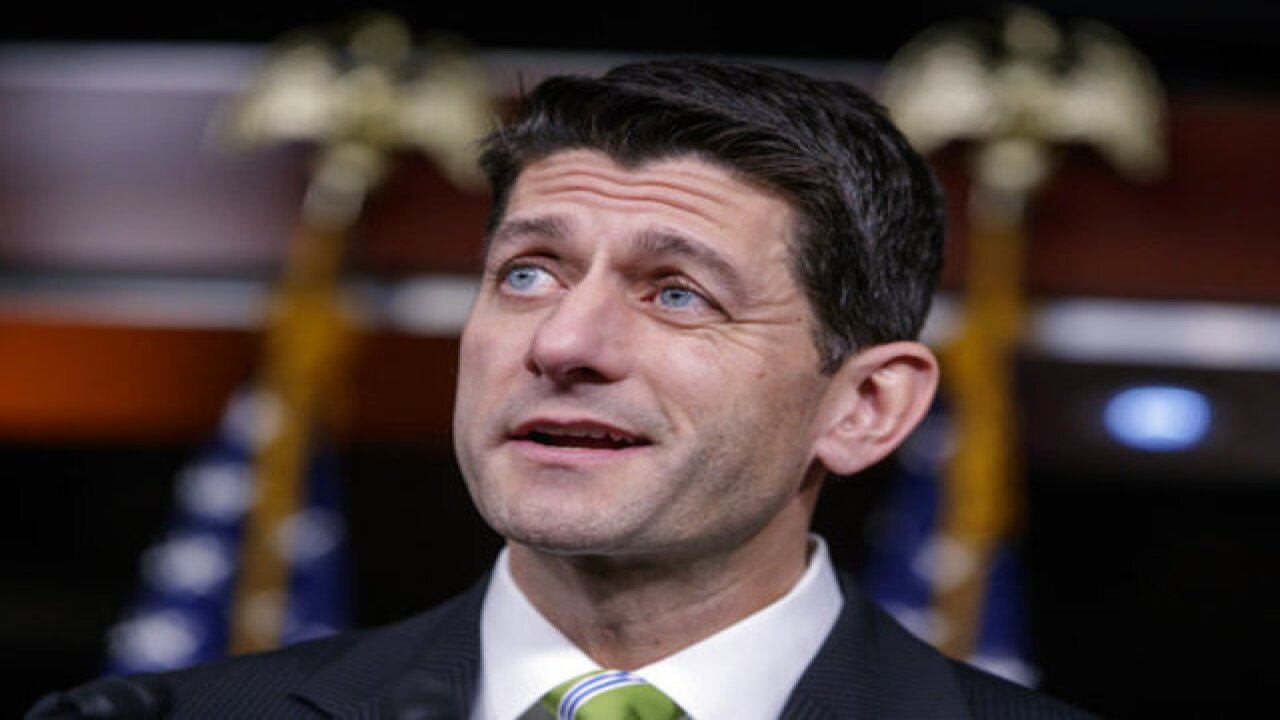 Democrats are smiling in D.C. that the Freedom Caucus, with the help of Club For Growth and Heritage, have saved Planned Parenthood & Ocare!

Trump continues to play the blame game on Twitter

--No doubt frustrated by a disastrous week that saw the defeat of the Republican Party's attempt to repeal Obamacare, President Donald Trump took to Twitter Sunday morning to point the finger at the Freedom Caucus.

"Democrats are smiling in D.C. that the Freedom Caucus, with the help of Club For Growth and Heritage, have saved Planned Parenthood & Ocare!" he wrote.

Meanwhile, the Freedom Caucus chair Rep. Mark Meadows retorted on This Week with George Stephanopoulos: "If they're applauding, they shouldn't," he said.

He added that the focus is now on how the different wings of the Republican party can come together to "try to get over the finish line."

--Rep. Meadows told Stephanopoulos there have been "no conversations" about replacing Rep. Paul Ryan as speaker after the withdrawal of his American Health Care Act.

Still, others call for a repeal and replace of another kind:

Speaking of regrets... Biden's had a few

--ABC News reports that former Vice President of the United States Joe Biden told a group of New York university students yesterday that he "[regrets] not being President" and claimed that if he had run, he would have won...