Dangerous cliff rescues on the rise in San Diego County 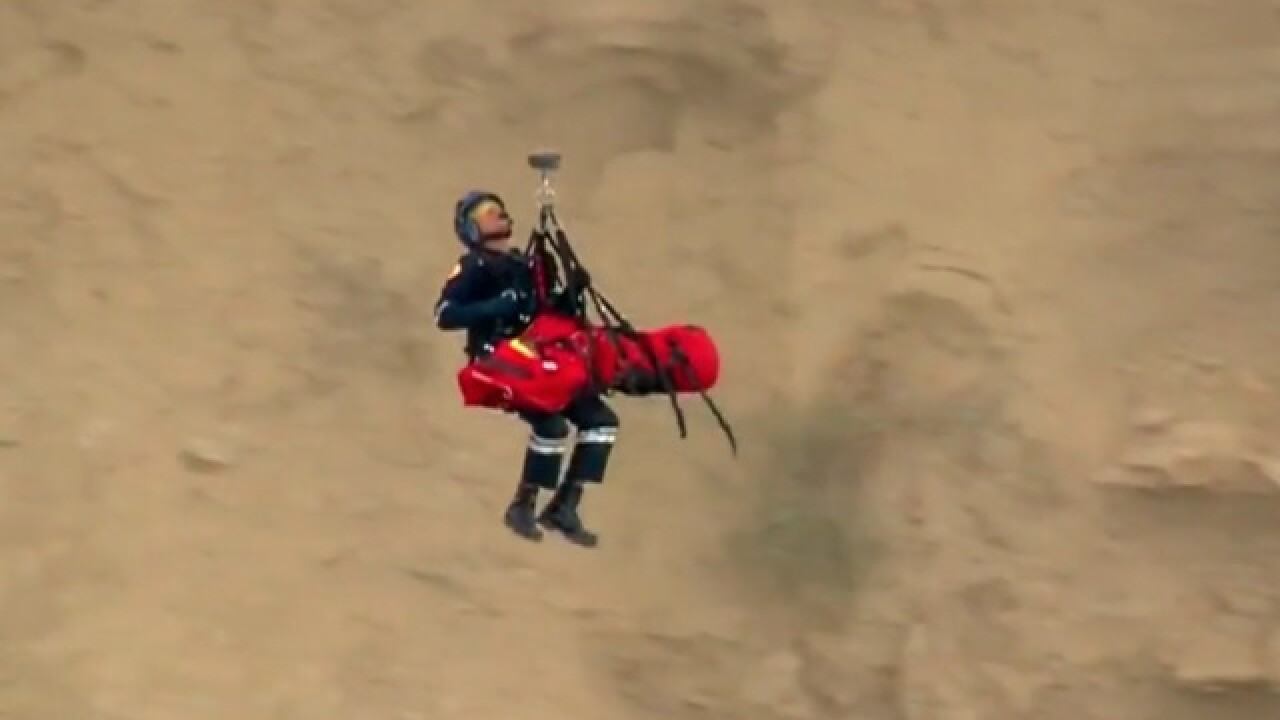 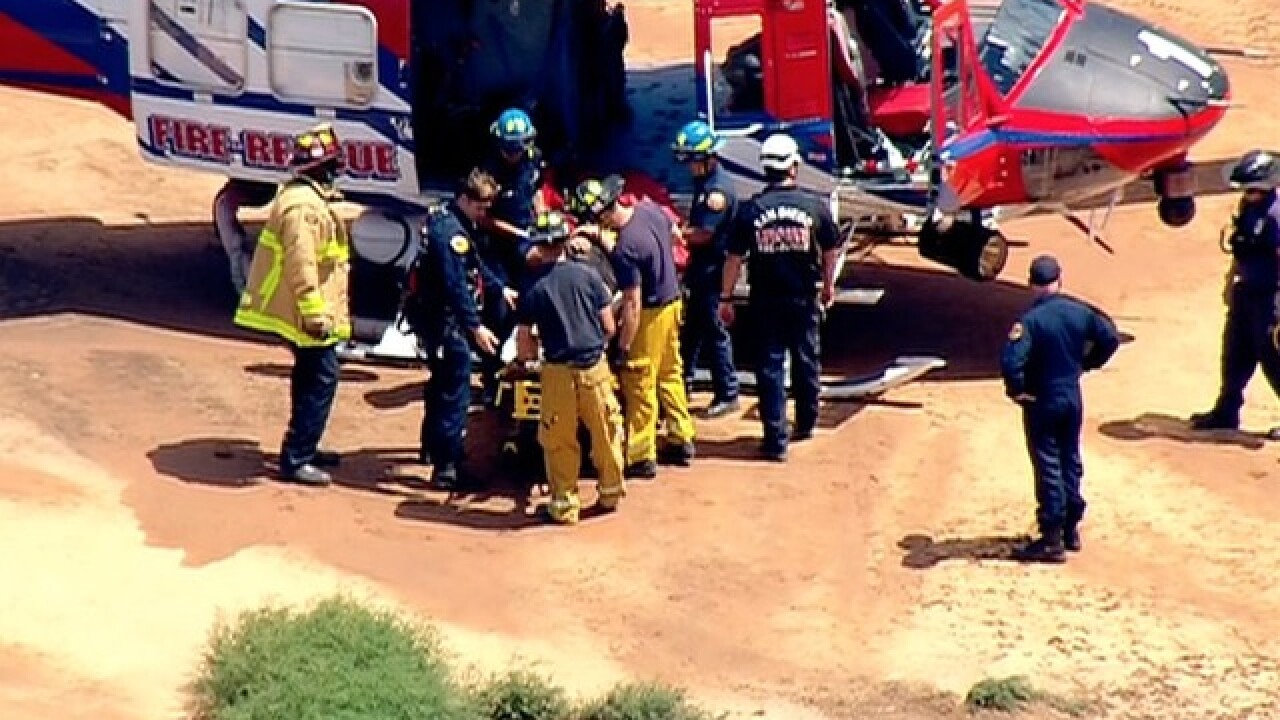 SAN DIEGO (KGTV) - Dangerous rescues are on the rise on the cliffs along San Diego's coastline.

Broken bones, medical emergencies, even death: these are just some of the calls to San Diego Lifeguards, tasked with performing these rescues. According to a recent Team10 investigation, those calls to lifeguards have doubled in the past four years.

Romero said lifeguards average 70 to 100 rescues a year at Sunset Cliffs and Black's Beach. The less-serious calls have been anything from people getting stuck, to medical emergencies, to hikers simply getting lost. The more serious calls involved traumatic injuries and death.

According to data 10News requested from the San Diego Fire-Rescue Department and San Diego Lifeguards, there have been 74 cliff rescue calls from June 2017 to the beginning of October 2018. Of those calls, nine serious injuries and one death have occurred this year at Sunset Cliffs. Black's Beach had 11 serious injury calls.

Romero said the uptick could be explained as the secret spots no longer being secret.

Lifeguards are on duty 24/7 to help in these situations. Cliff rescues have become so common, rope skills are now as basic for them as work in the water.

Carrying 40 to 50 pounds of gear each, typically seven lifeguards and three trucks respond to most cliff rescues. Romero said while each rescue is different, most take 45 minutes to an hour to complete.

Resources are pulled from other areas along the beach. If rescue crews need to use a helicopter, the cost is more than $3,000 an hour to operate.

The rescues are paid for by taxpayers, provided by the city, no matter if the patient is a victim of an accident or reckless.

"We just ask people to bring their cell phones, pay attention to where they're going, have sturdy footwear," Romero said.