Dancing saves the life of woman in Auschwitz 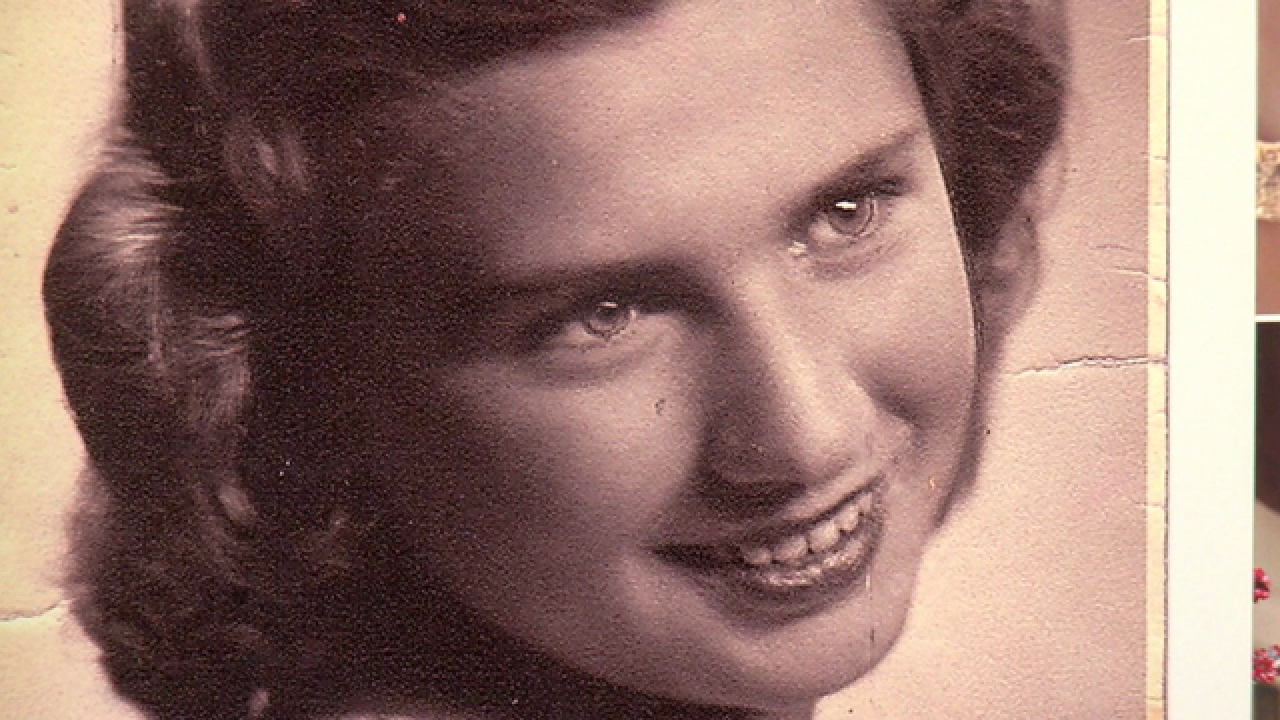 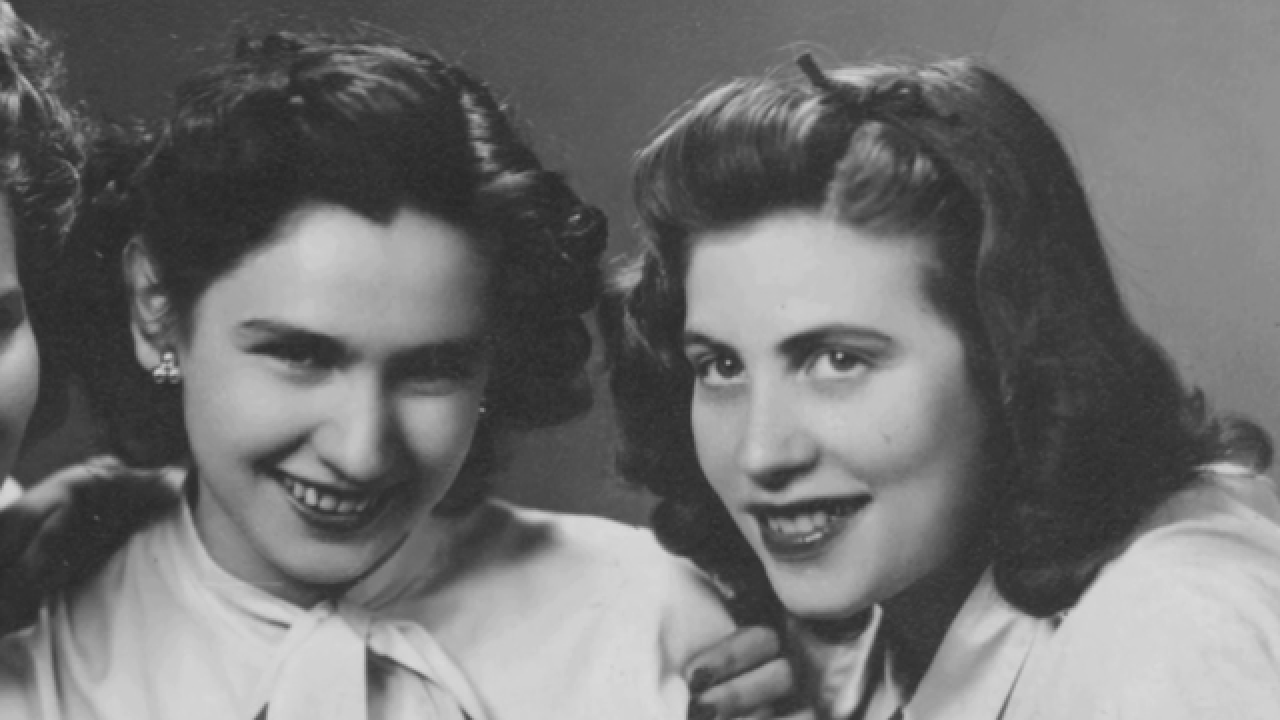 SAN DIEGO (KGTV) -- A woman who survived the Holocaust is telling her story for the first time in writing through her book "The Choice: Embrace the Impossible."

Doctor Edith Eger is now a renowned psychologist living in La Jolla, but was once an aspiring ballerina living in Nazi-occupied Eastern Europe.

Eger was a young teenager in 1944 when she and her Jewish family were sent to Auschwitz.

Doctor Josef Mengele, known as the "Angel of Death" wanted to be entertained, so Eger was offered to him as a dancer to keep him entertained. Mengele gave her a small loaf of bread as a reward.

While her parents did not survive, she and her sisters did, and she was ultimately rescued by an American G.I. who pulled her from a pile of corpses, noticing a small movement alerting him that she was alive.

She now hopes her story can help others find light in the darkness.

"I could find a bird inside me that no Nazi could ever murder. My soul and my sprit,” Eger said. "So I see life from inside out. Happiness is from the outside. But joy is from the inside.”

Copies of her book "The Choice: Embrace the Possible" are available everywhere.