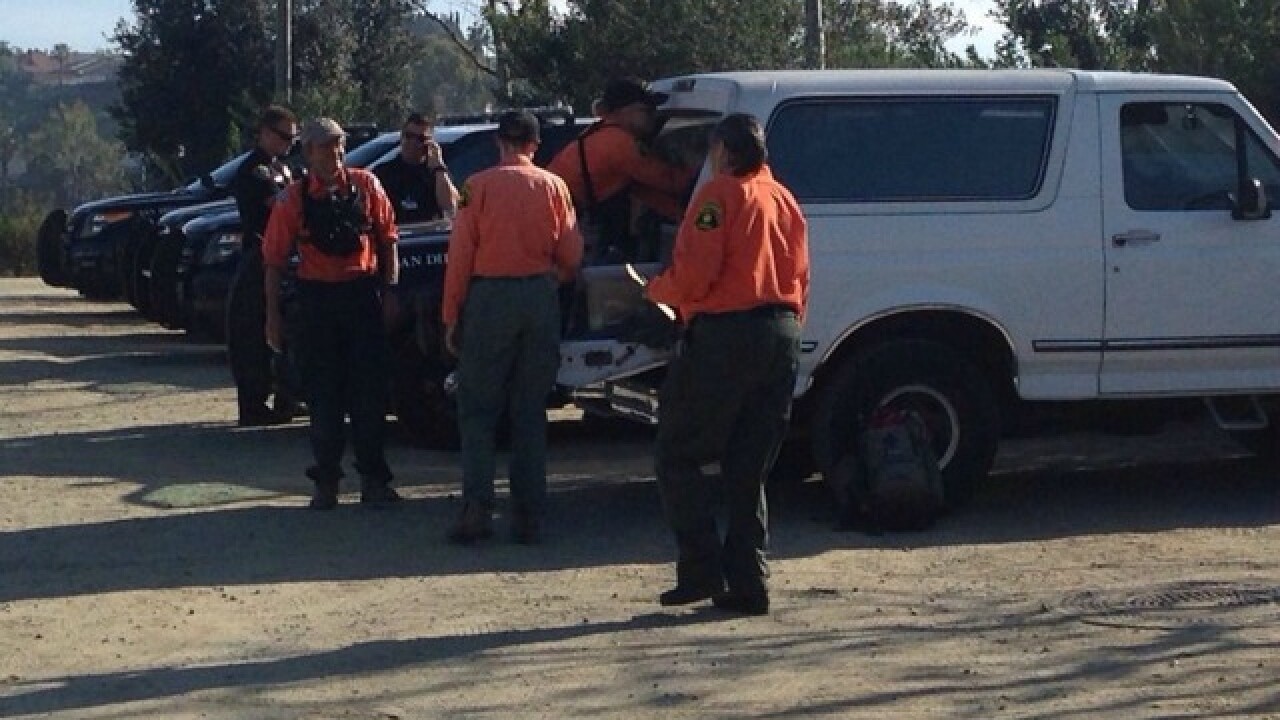 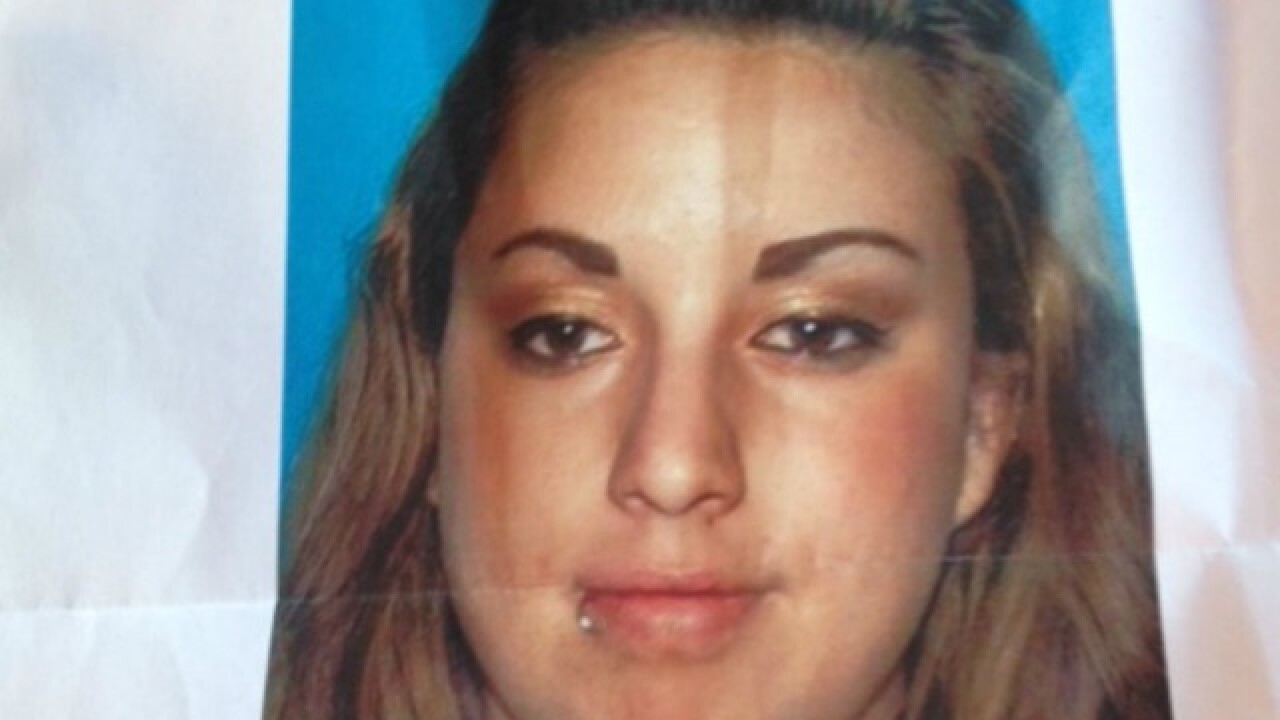 A 25-year-old woman who got lost during a hike in Mission Trails Regional Park was found safe in Scripps Ranch, according to San Diego police.

After the hiker made a 911 call around noon, her cellphone went dead or was turned off, an SDPD spokesman says. A sheriff's helicopter crew took part in the efforts to find her.