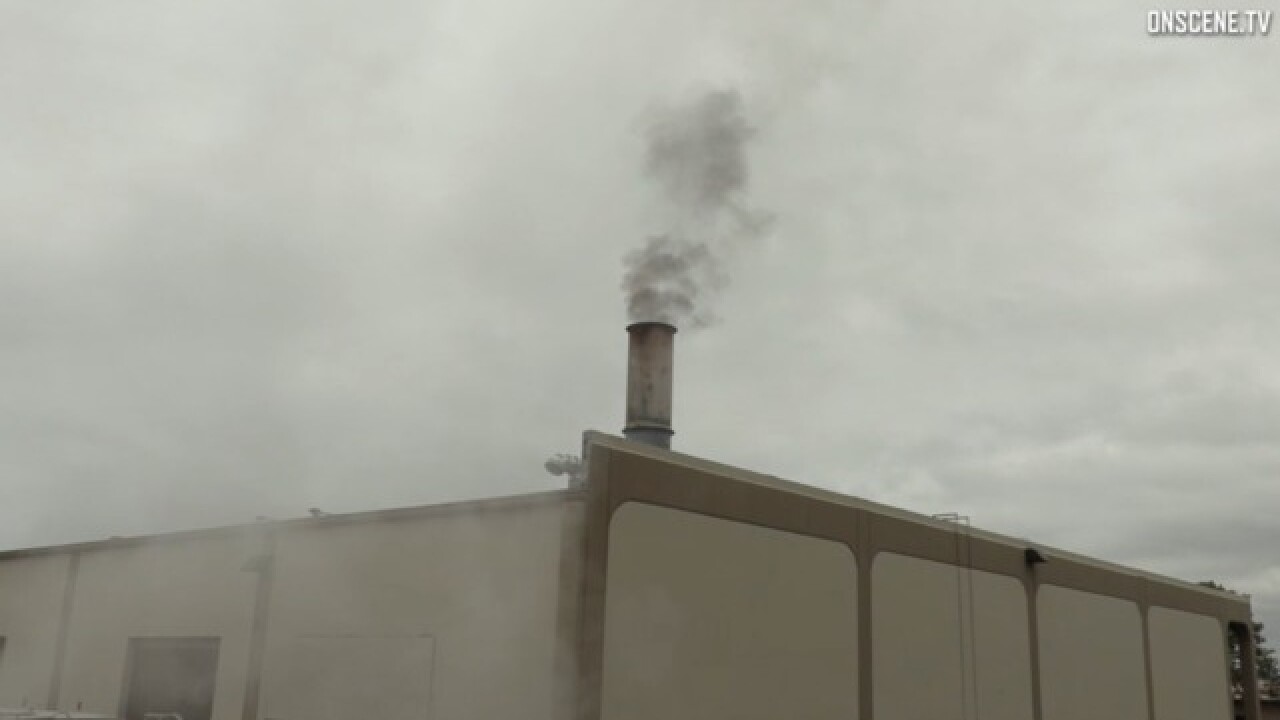 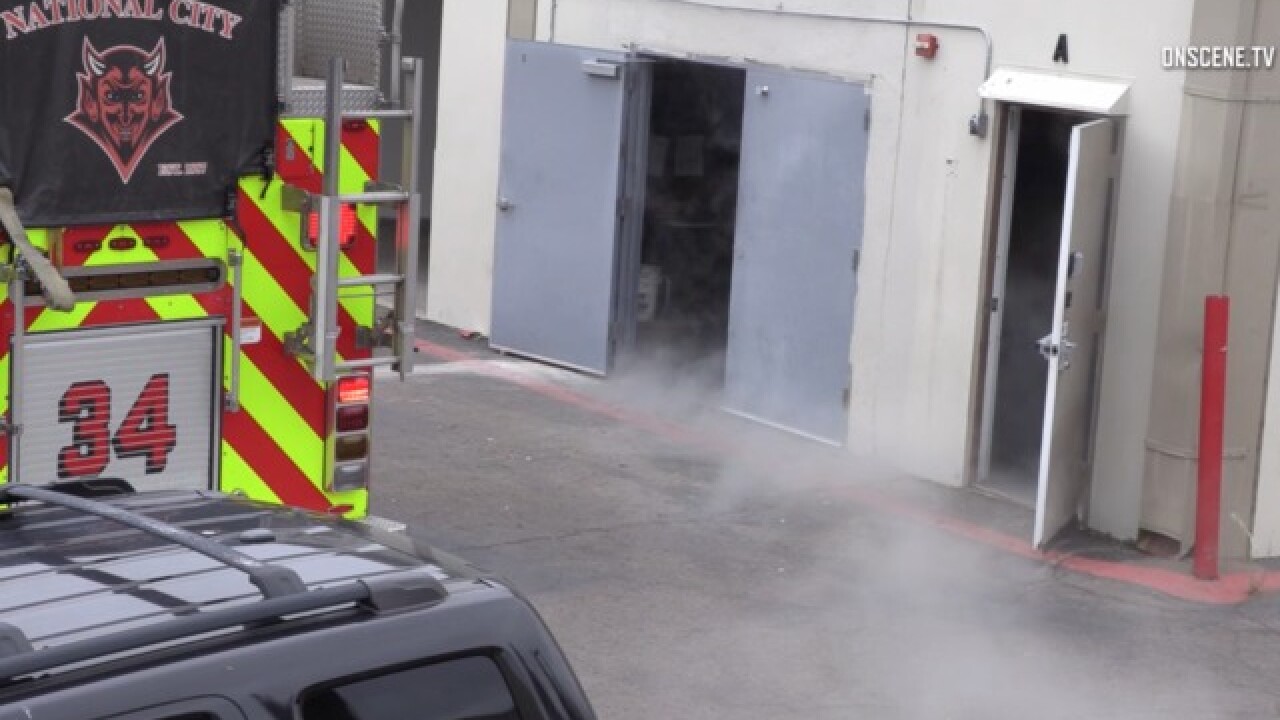 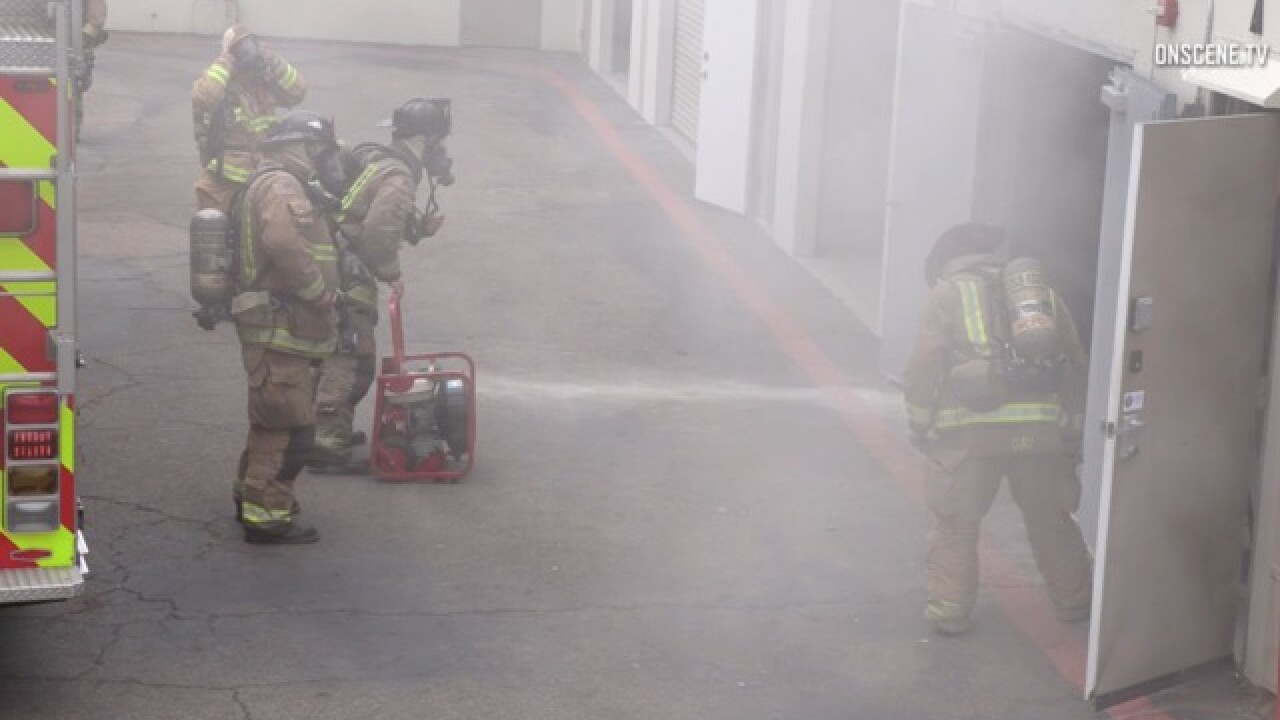 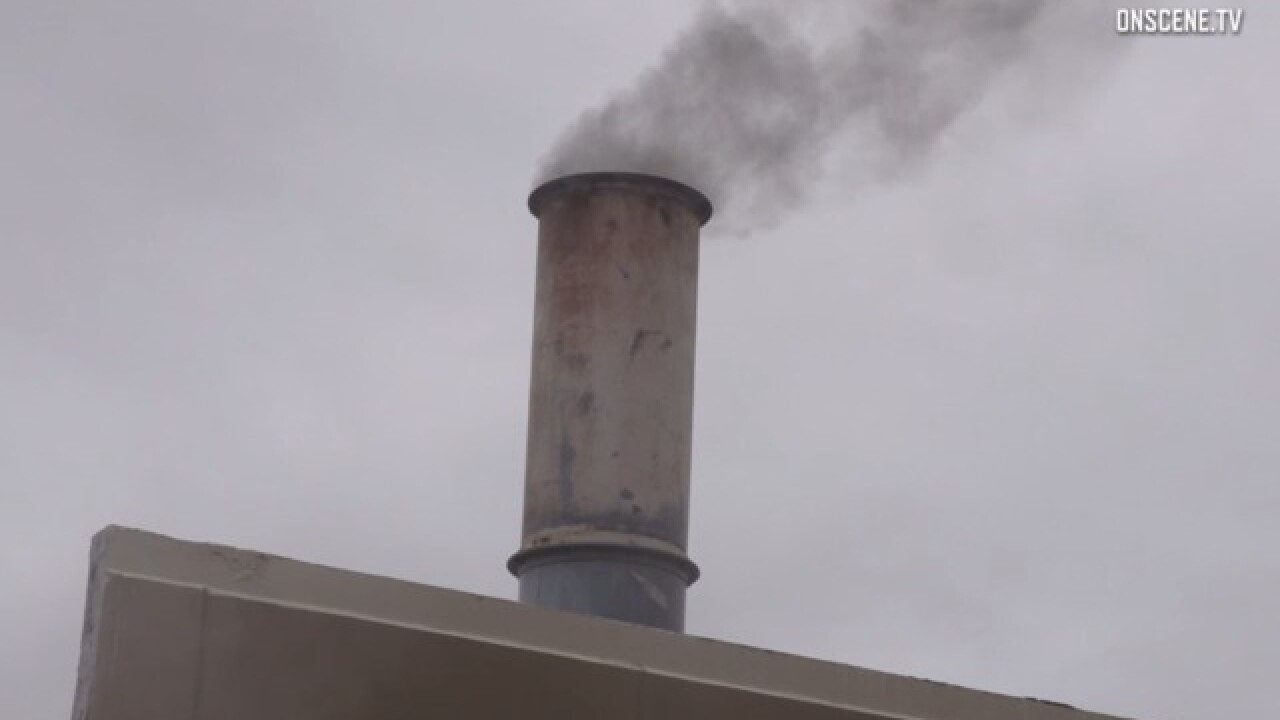 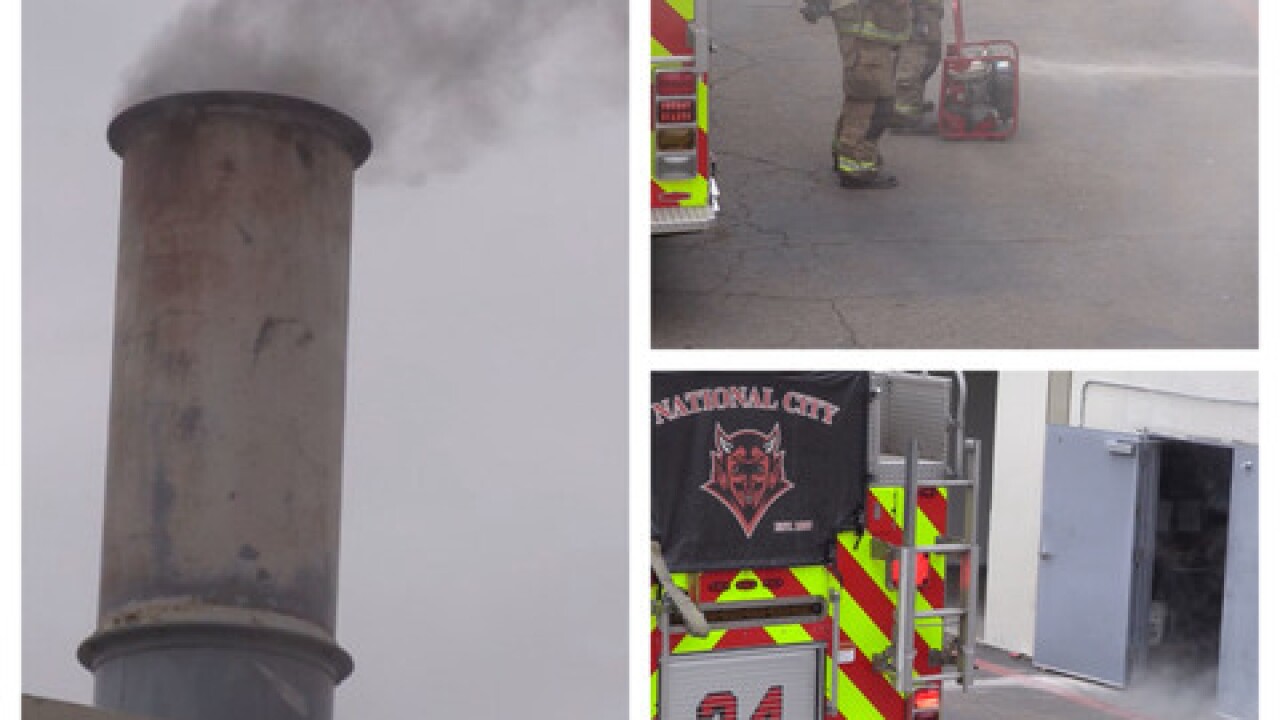 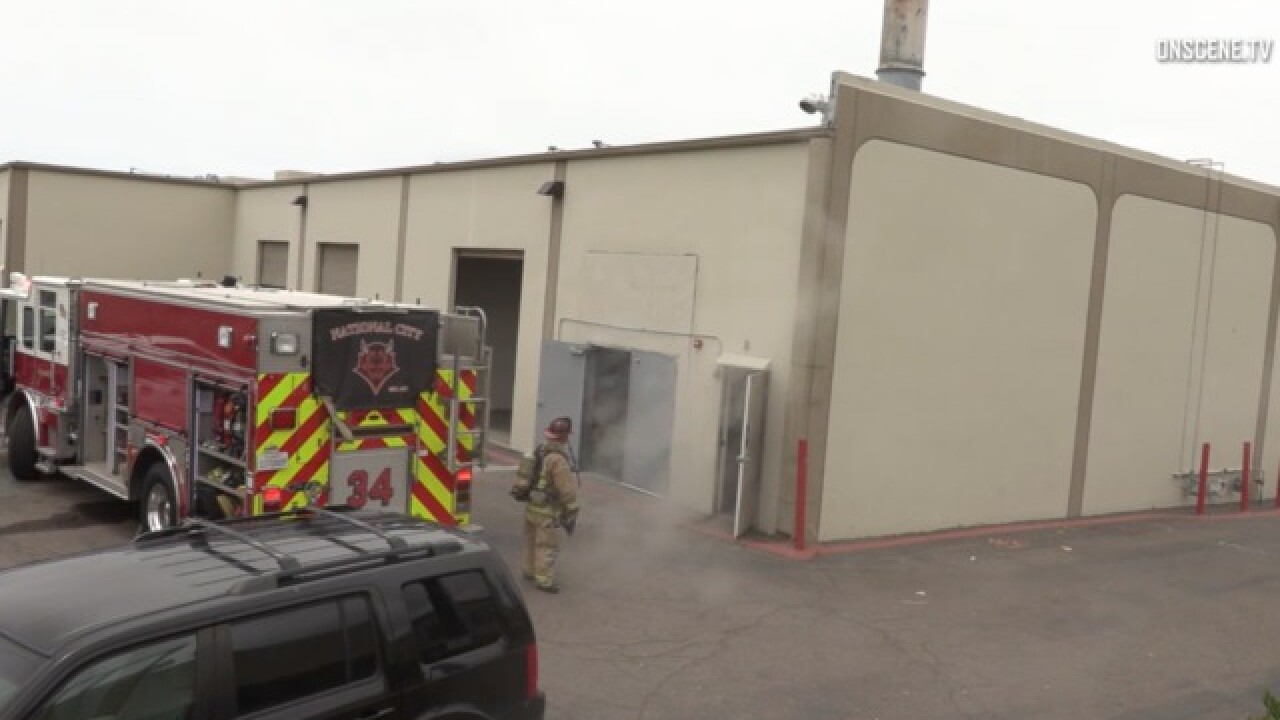 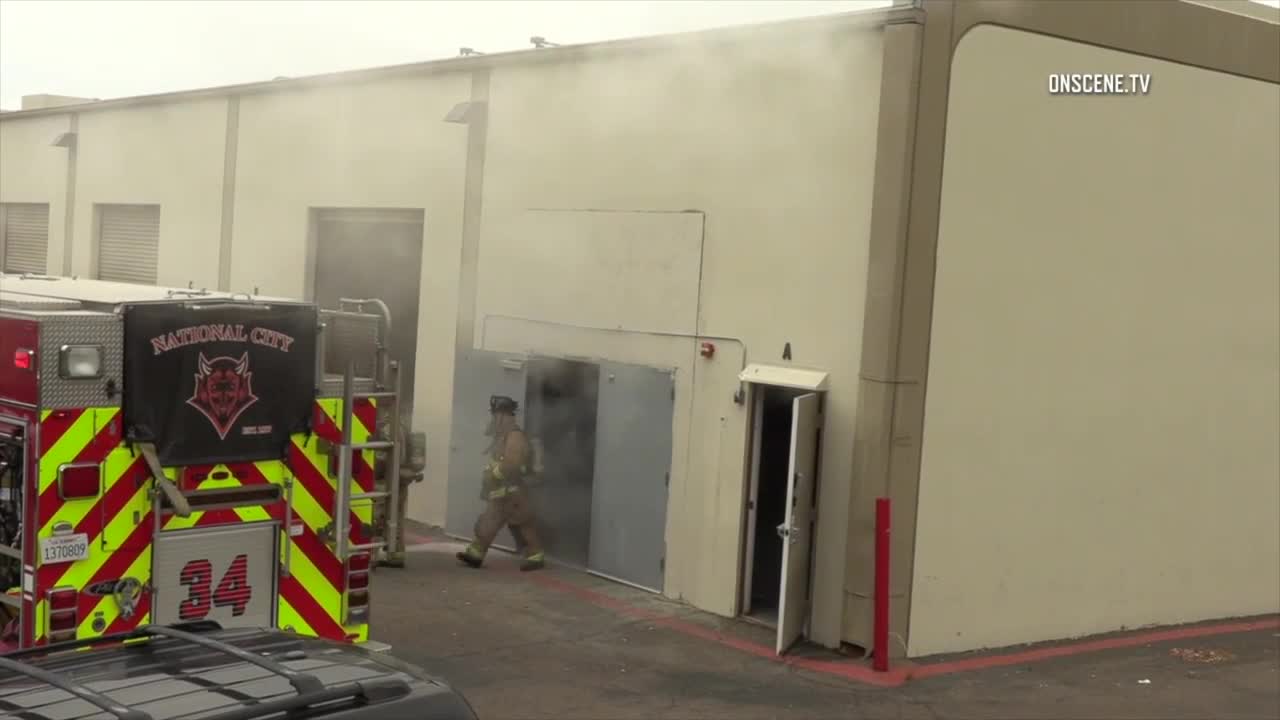 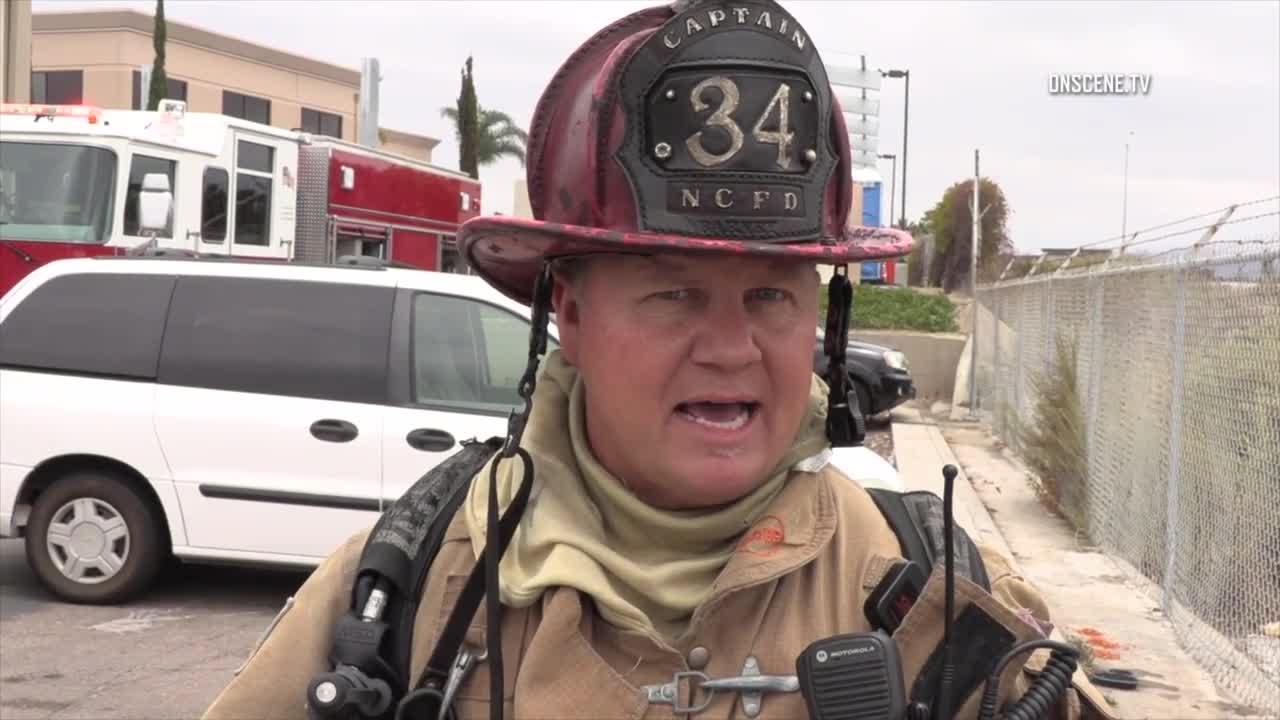 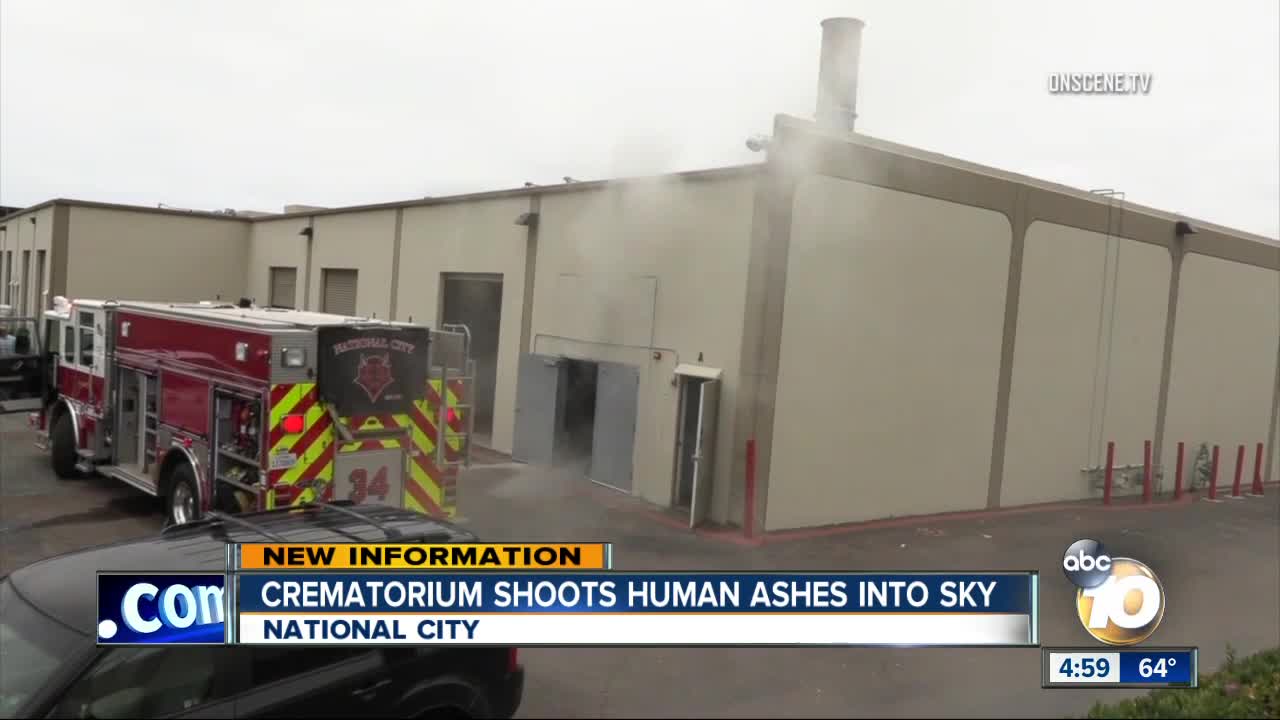 NATIONAL CITY, Calif. (KGTV) - A furnace door was not closed while the system was being operated at a South San Diego County crematorium Thursday, sending heavy smoke containing the ashes of human remains above the area.

National City Fire Captain Brian Krebs said the furnace was in use and the oven door was not shut, sending smoke out of the chimney and the open doors of the building.

The building’s heat detectors activated the fire extinguishers, according to a funeral home employee. Firefighters said the extinguishers gave off a strong odor.

There were human ashes in the smoke, Krebs confirmed. The plume moved east across National City Blvd. and Broadway toward the Best Buy and Walmart shopping center, according to a witness.

Rick Hank, who identified himself as a crematorium operator and was working at the time of the incident, denied that human ashes were released. He told 10News it was impossible for the ashes to leave the system and said the system's maker would have to provide a detailed explanation as to why.

The San Diego Air Pollution Control District said there was no public health risk from the smoke.