Couple accused of using drones to sell drugs in Riverside 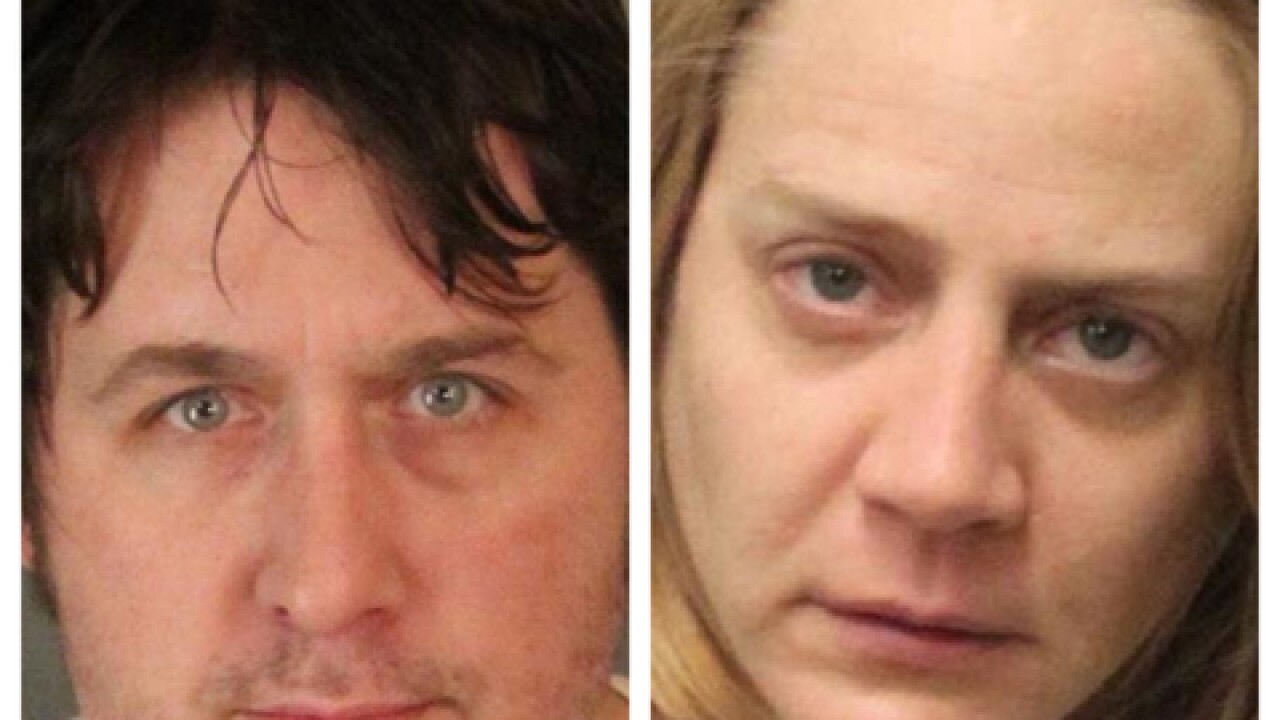 RIVERSIDE, Calif. (KGTV) - A couple in Southern California are accused of using a flying drone to deliver illicit drugs to customers, according to Riverside Police.

Benjamin Baldassarre, 39, and Ashley Carroll, 31, of Riverside, California were arrested last week. They were charged with possession of controlled substances for sale and willful child cruelty.

The charges came after police performed a surveillance operation on the couple at a home.

Riverside Police Department claimed that they saw a drone leave the couple's yard, and flew to a nearby parking lot. There, a package of narcotics was allegedly dropped off to customers waiting.

Police then performed a search on the couple's home. They found methamphetamine, candies suspected to be laced with LSD, powders they believe to contain fentanyl and syringes.

Baldassarre's 9-year-old daughter was also found in the home. Police say there was a vape pen in her room. She has since been given over to the custody of her mother.