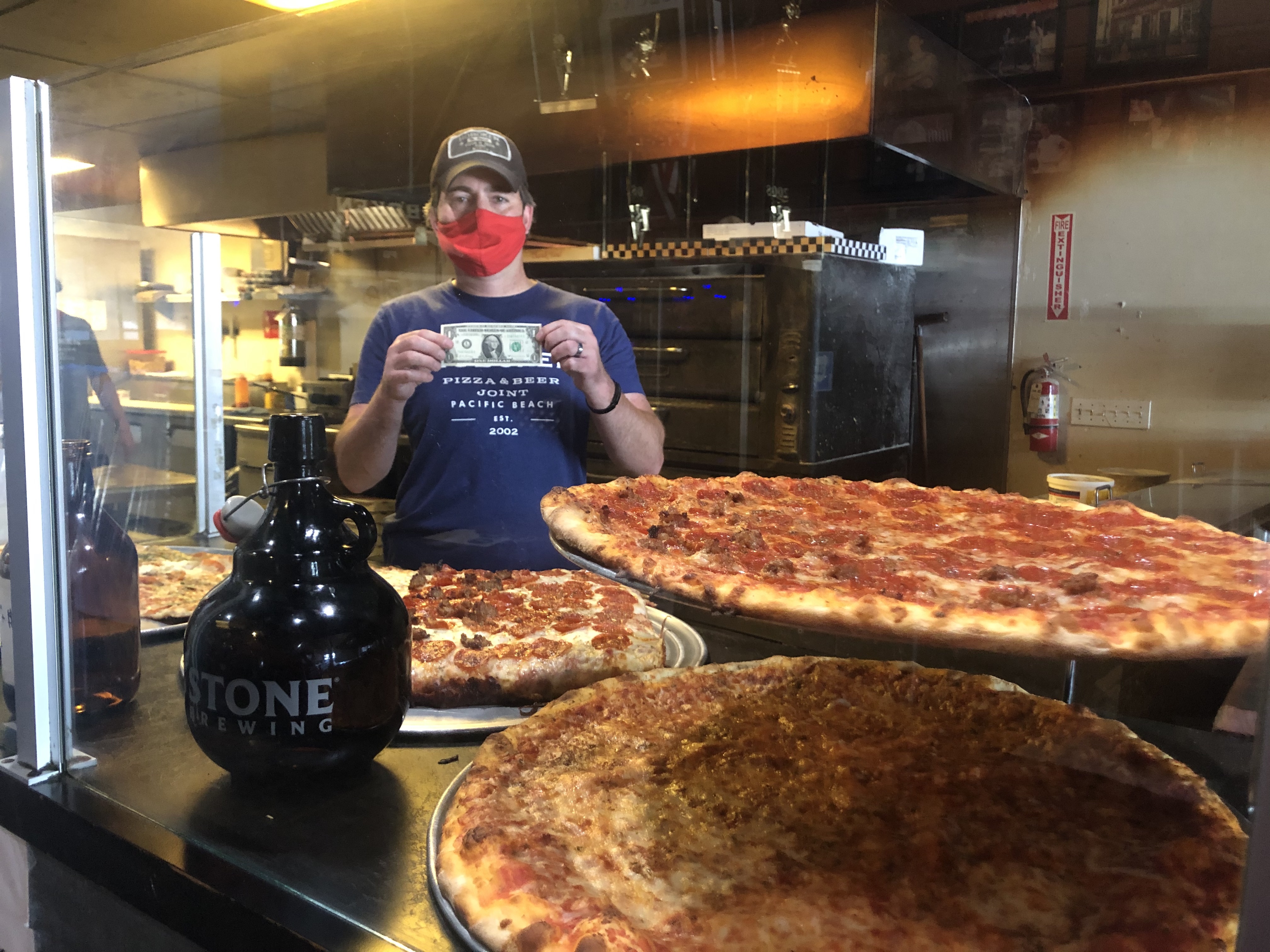 After 17 years, almost every surface had a signed dollar bill stuck to it inside the restaurant, until recently. 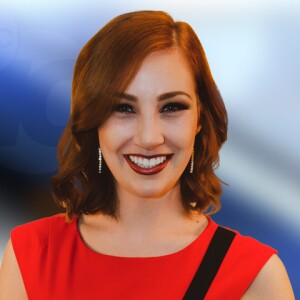 SAN DIEGO (KGTV) - Hoboken Pizza in Pacific Beach is known for two things: their pizza and the thousands of dollar bills taped to the walls.

Owner Anthony Kruk said it started with the first bill of sale in 2002 that they taped to the wall, then that grew into a tradition that the restaurant is now known for.

“I have customers that come back all the time just to see their dollar bill,” he said.

After 17 years, almost every surface had a signed dollar bill stuck to it, until recently.

“Memories on top of memories and that’s why I think over the years it was so hard for me to even consider taking them down,” said Kruk.

With the pandemic, he decided it was time to make something of the money hanging on his walls and took them down with the intention of turning them into good. He saw the story of a woman who owned a bar in Georgia with similar cash decorations. She took her dollars down and gave the money to her employees to help them through the hard time. He decided to do something similar, wanting to donate the money to either healthcare workers or local businesses. He then found The Barrie Company, a construction company that is raising money to buy food for healthcare workers from local restaurants, so he decided to give them the funds.

With the help of other local business neighbors like the owner of Mr. Frostie’s and a bartender at PB Cantina, he spent the past month taking down every dollar bill and trying to salvage it. In total, they took down about 6,000 bills and are now waiting to hear how many can be saved and donated.

“It wasn’t my money, it was my customers, and they donated this money and helped all these people,” he said.

Kruk said he’ll use the blank slate as a chance to clean and add fresh paint, and he’s considering the idea of starting one single dollar bill wall that he’ll empty and donate every time it fills up.