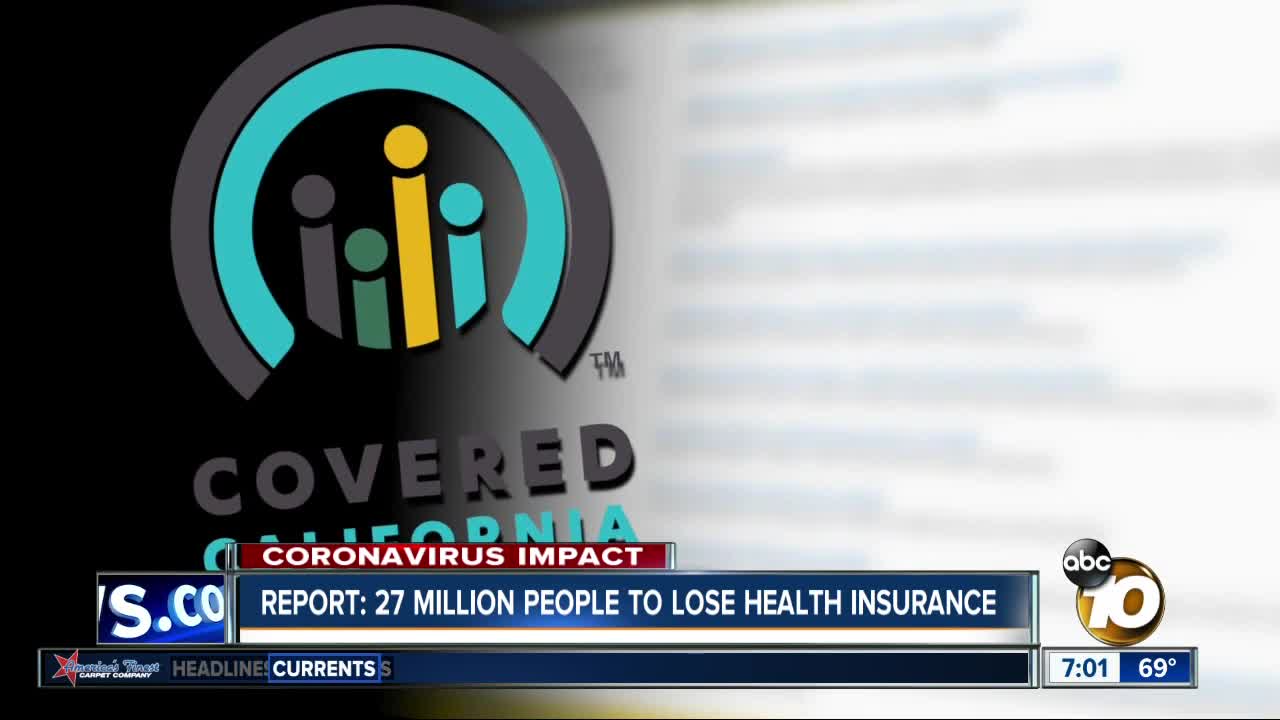 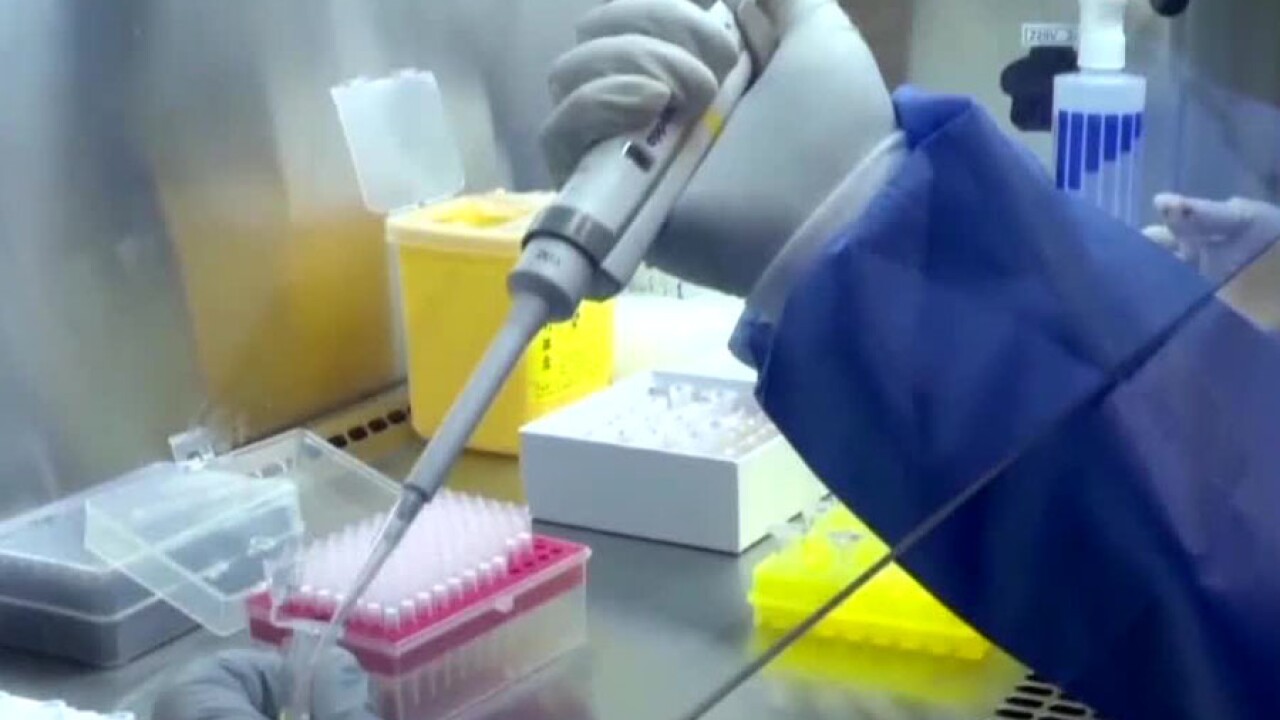 SAN DIEGO (KGTV) - As unemployment numbers climb, an estimated 26.8 million people nationwide could lose their employer-based health insurance during the pandemic if they don’t sign up for new plans, according to new analysis from the Kaiser Family Foundation.

“For those that have lost their employer-based coverage, we know it can be a very scary time but there are options for you and your family for healthcare coverage,” said Rachel Linn Gish with Health Access California, a consumer advocacy group. 10News spoke to her on Thursday.

“The biggest difference between the great recession and now is that we have the Affordable Care Act,” she added. Linn Gish told 10News that one of the best option is Covered California, the state's health insurance marketplace that allows individuals to buy coverage at federally subsidized rates. “Whether you lose your job, whether you lose hours in your job or whether you just didn't have coverage before and you want it now, those are all valid reasons for you to sign up in Covered California,” she added. Covered California has extended its enrollment period through the end of June.

Another option is Medi-Cal, the state's Medicaid program for people with little to no income. There’s also COBRA, which temporarily extends your same employer-based health plan, but it’s often expensive, she told 10News.

Health Access California is warning people to avoid any lapse in coverage, especially during this global health crisis. “A couple of days on a ventilator in an emergency room could run tens of thousands of dollars,” added Linn Gish.