CNN not commenting on Don Lemon's remark about white men 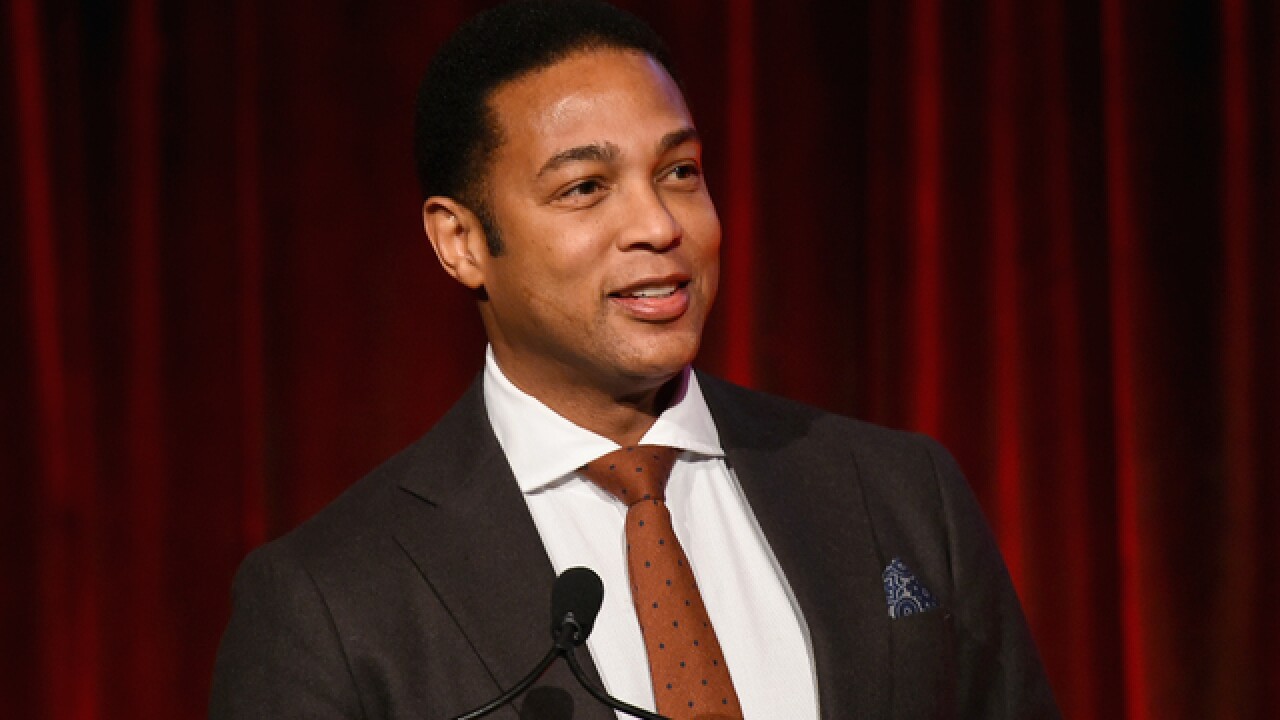 Lemon's statement, on his show Monday, attracted criticism in conservative circles. He was talking about the negative attention given to a caravan of potential refugees in central America.

Meanwhile, white men are the suspects in recent shootings of two blacks in Kentucky and at a synagogue in Pittsburgh, Pennsylvania.

Lemon said that, "we have to stop demonizing people and realize that the biggest terror threat in this country is white men, most of them radicalized to the right, and we have to start doing something about them."

A CNN spokeswoman said Wednesday neither Lemon nor the network would speak more about it.