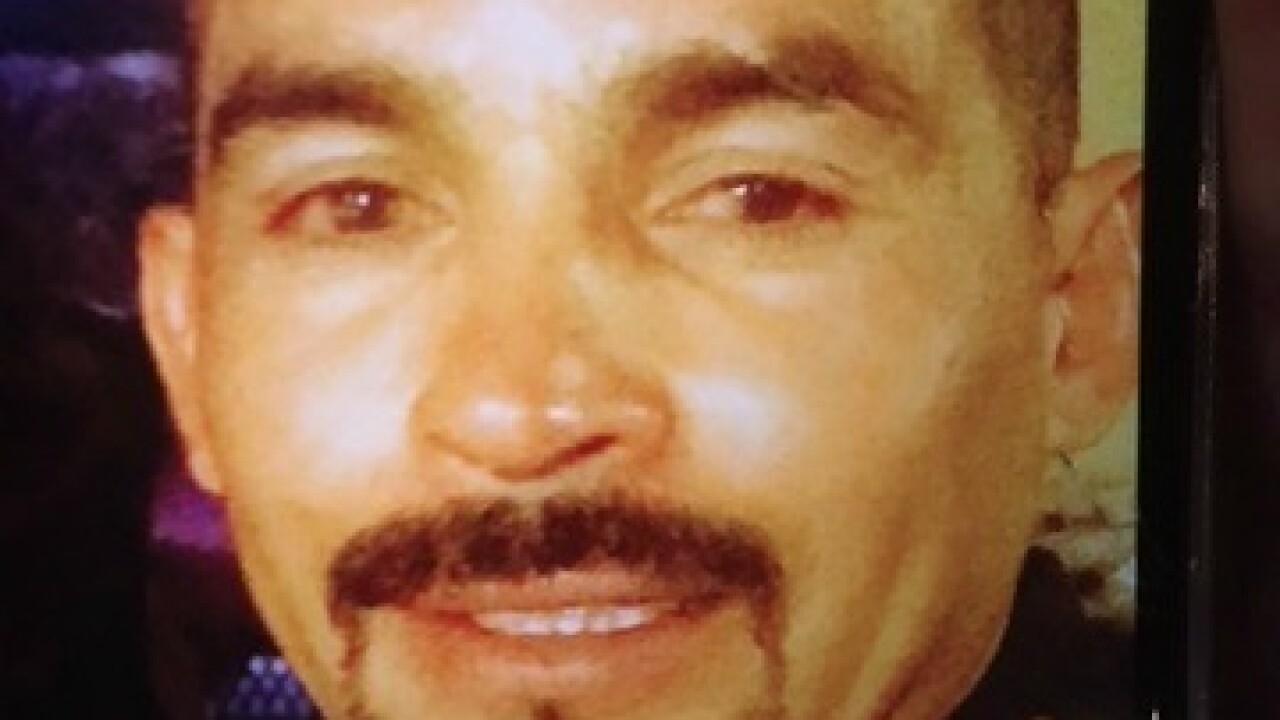 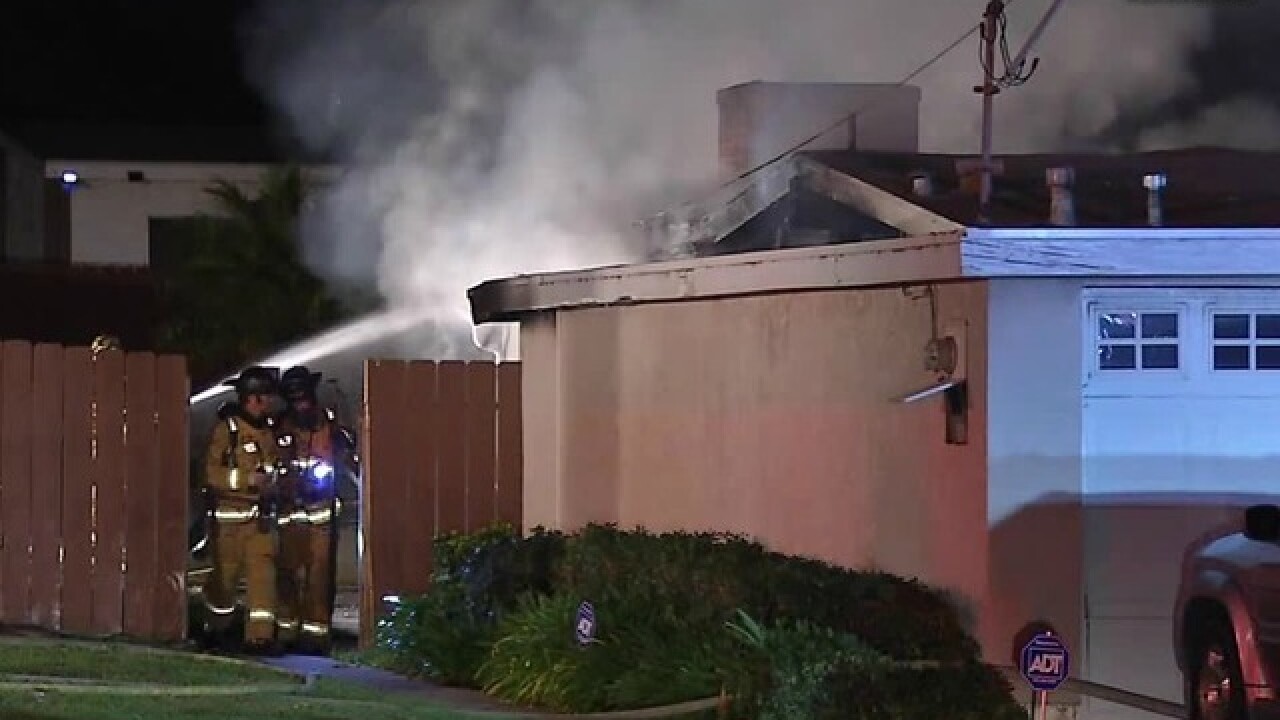 CHULA VISTA, Calif. -- A Chula Vista man accused of assaulting his girlfriend and burning down her house was still at large Monday, as police asked for the public's help finding him.

Jose Germain Rodriguez, 35, of Chula Vista, was also wanted for suspicion of domestic violence in San Diego, where the chain of events began, according to Chula Vista Police.

Rodriguez and his girlfriend, whose name was not released, were attending a party in San Diego shortly before 11 p.m. Saturday when they got into an argument. During the argument, he hit her, Chula Vista police Lt. Don Redmond said.

Rodriguez then took her car, drove back to her house in the 1000 block of Monserate Avenue in Chula Vista, and began dousing the inside of the home with gasoline. The girlfriend's adult daughter was asleep inside when Rodriguez arrived, but was able to call 911 before escaping uninjured.

The house was destroyed by the fire. Rodriguez was gone by the time authorities arrived.

Rodriguez was described as a Hispanic man, 5-foot-4, 175 pounds in weight, with black hair and mustache, brown eyes and a large tattoo of "Rodriguez" across his upper back and shoulders.

Anyone with information of his whereabouts or witnesses to the incidents is urged to contact CVPD Detectives Vince Deocampo at (619) 585-5732 or vdeocampo@chulavistapd.org; or Glenn Gossett at (619) 409-3875, ggossett@chulavistapd.org.