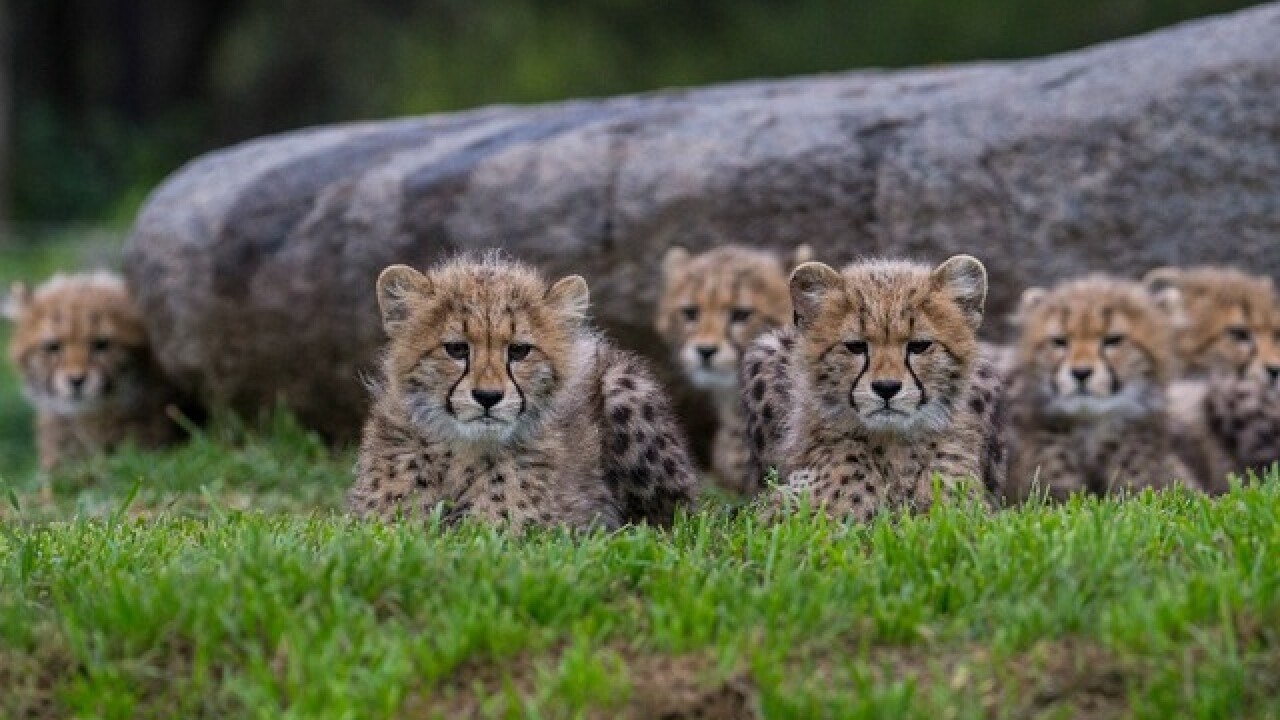 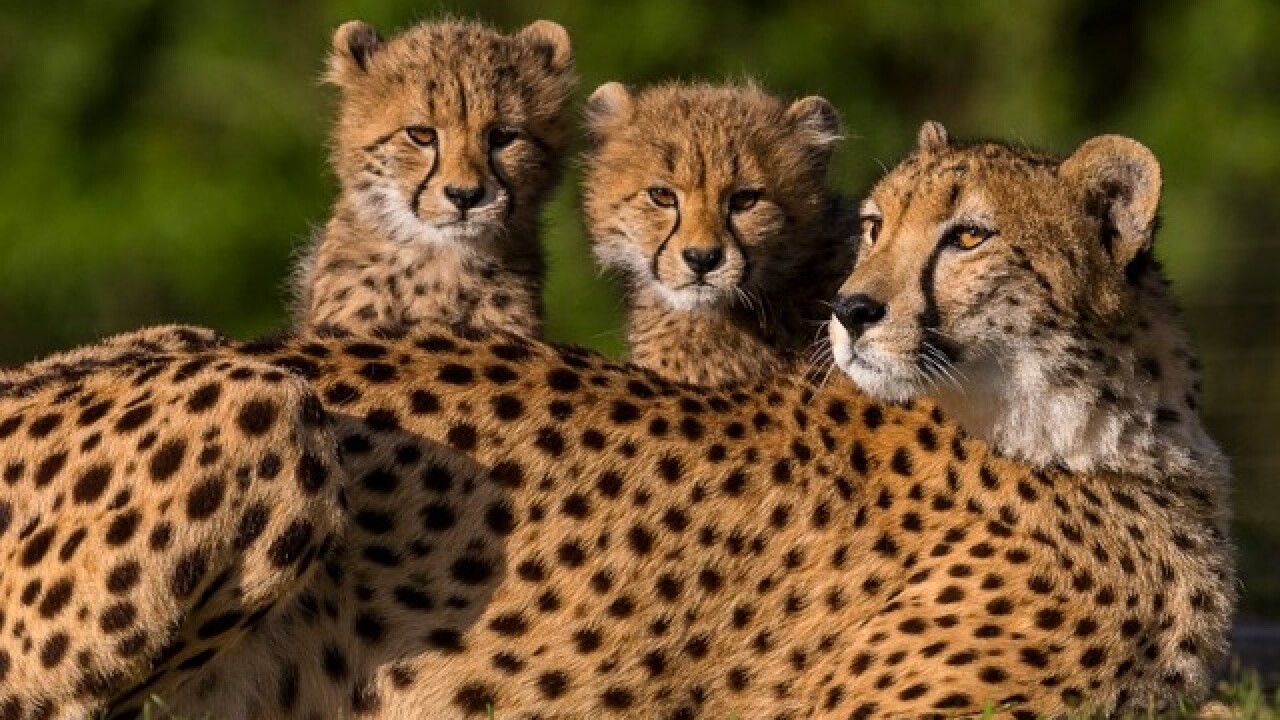 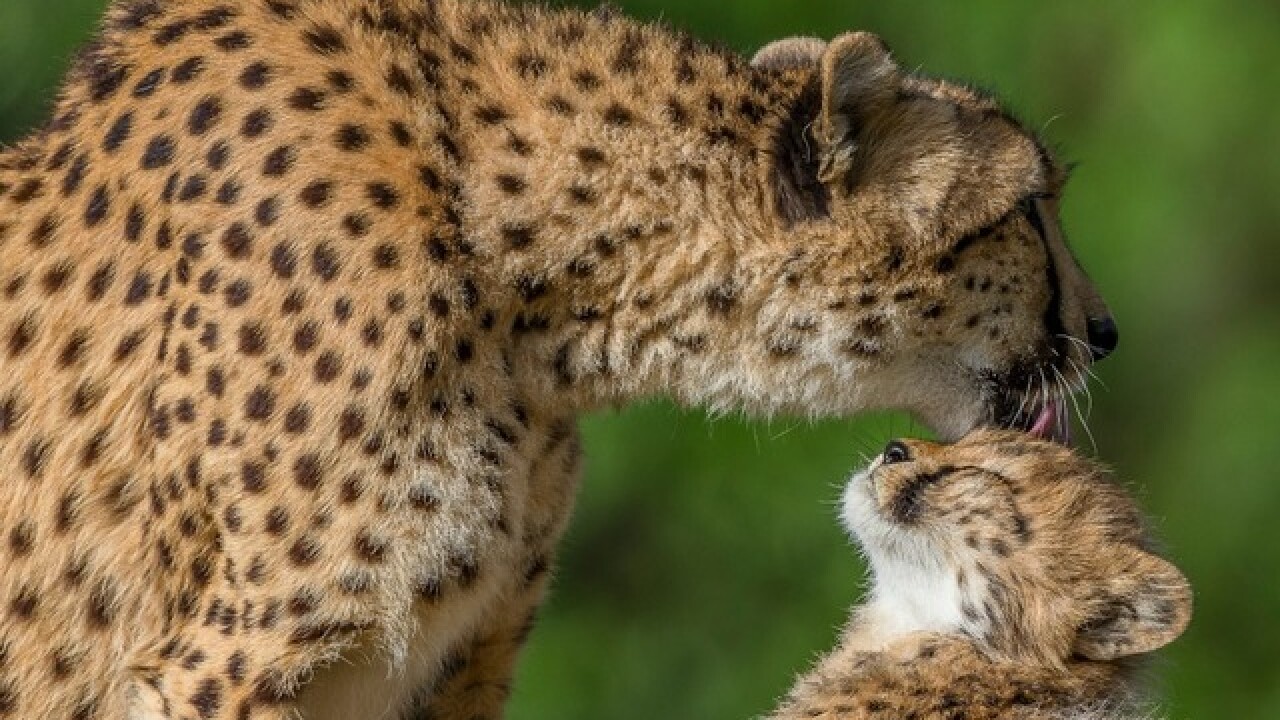 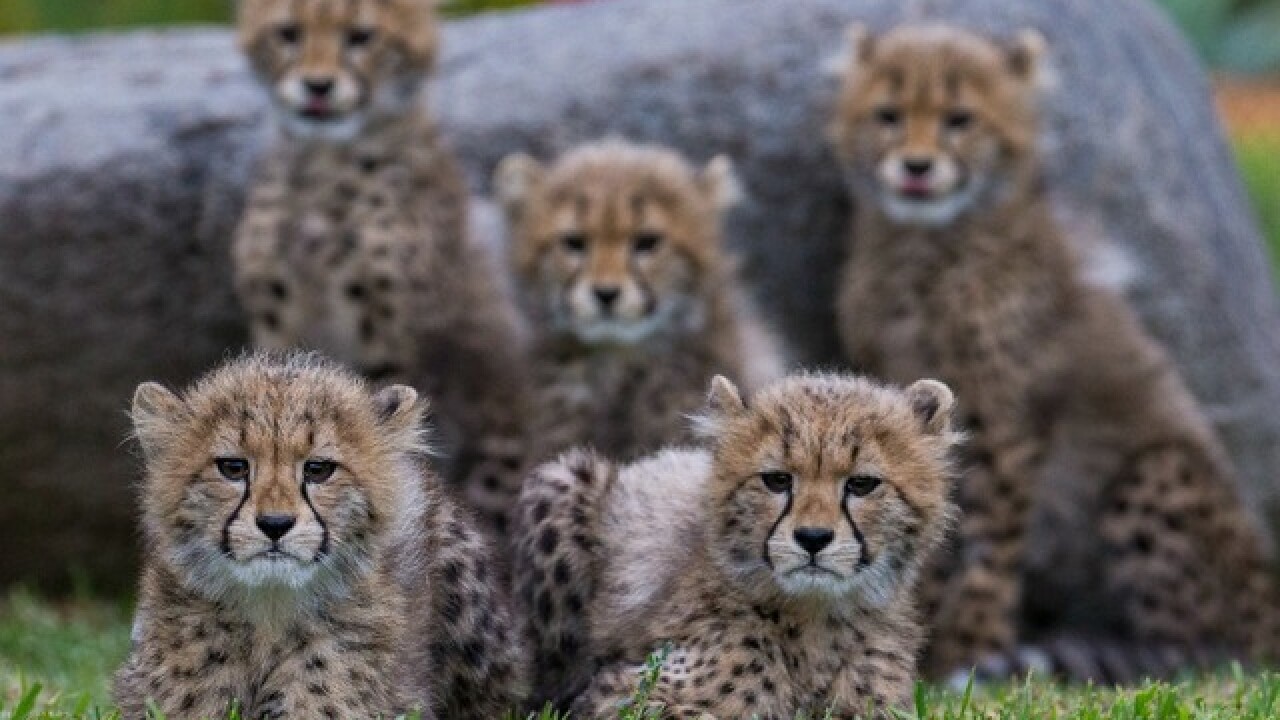 Six cheetah cubs born at the San Diego Zoo Safari Park in the fall went on exhibit this week and can be seen by guests, park officials said Thursday.

The cheetahs were born off-exhibit to mother Addison on Nov. 21, and represent the largest litter ever raised by a cheetah at the Safari Park.

There are four female cubs, named Darlene, Geisel, L.C. and Mary Jane, and male cubs Donald and Copley. They are just over 4 months old and weigh approximately 15 to 20 pounds, according to the park.

The Safari Park is one of nine facilities in the cheetah Breeding Center Coalition, which is working to build a sustainable cheetah population that will prevent extinction of the world's fastest land animal. San Diego Zoo Global estimates that the worldwide population of cheetahs has been reduced from 100,000 in 1900 to just 10,000 left today, with about 10 percent in zoos or wildlife parks.

More than 150 cheetah cubs have been born at the zoo and Safari Park over more than 40 years, zoo officials said.

The International Union for Conservation of Nature and Natural Resources classifies the cheetah as vulnerable.