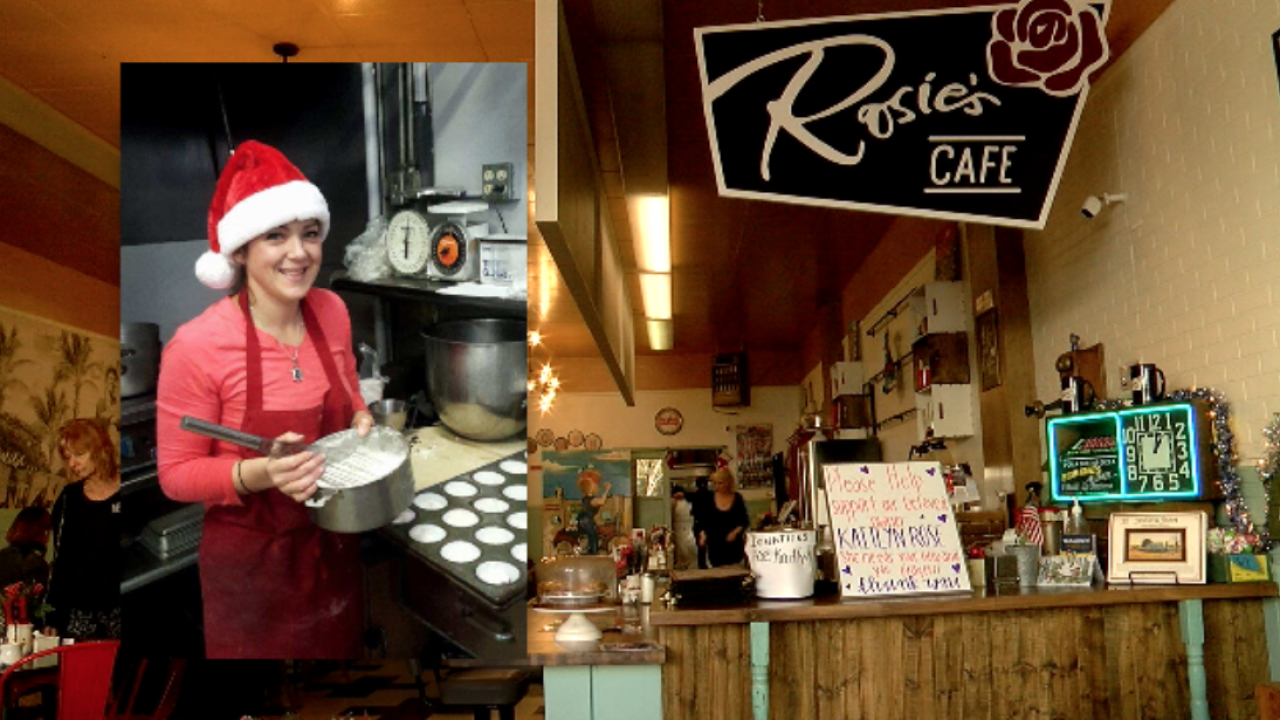 Hundreds of people attended a carnival hosted by a celebrity chef to raise money for a restaurant owner nearly killed in a hit and run last December.

ESCONDIDO, Calif. (KGTV) -- Hundreds of people attended a carnival hosted by a celebrity chef on Monday to raise money for an Escondido restaurant owner nearly killed in a hit-and-run last December.

Kaitlyn "Rosie" Pilsbury was riding her motorcycle when she was hit head-on by the driver of an SUV. The driver ditched the vehicle and took off.

It happened in Vista just days before Christmas. Pilsbury suffered massive injuries and was in a coma for 12 days.

"When I heard this happened my first call was to the network, my second call was to the mayor, and my third was to all these people, this is a 'Restaurant: Impossible' family in a community that cares about that young girl," said celebrity chef Robert Irvine of the Food Network.

RELATED: Escondido restaurant owner remains in ICU after being hit by an SUV

Irvine first met Pilsbury when her restaurant, Rosie's Cafe, was featured on his show "Restaurant: Impossible."

Pilsbury's mom flew in from New Jersey the moment she heard about the accident. Marie Pilsbury said the support is overwhelming.

"She is, I believe, a miracle, in my opinion. I'm sorry, all the prayer and all the love I know that she felt it and I know that it made a difference," Pilsbury said tearfully.

Her daughter is scheduled to be released from a rehab center on Tuesday.

"She is so positive and so thrilled and so thankful for everything," said Pilsbury.