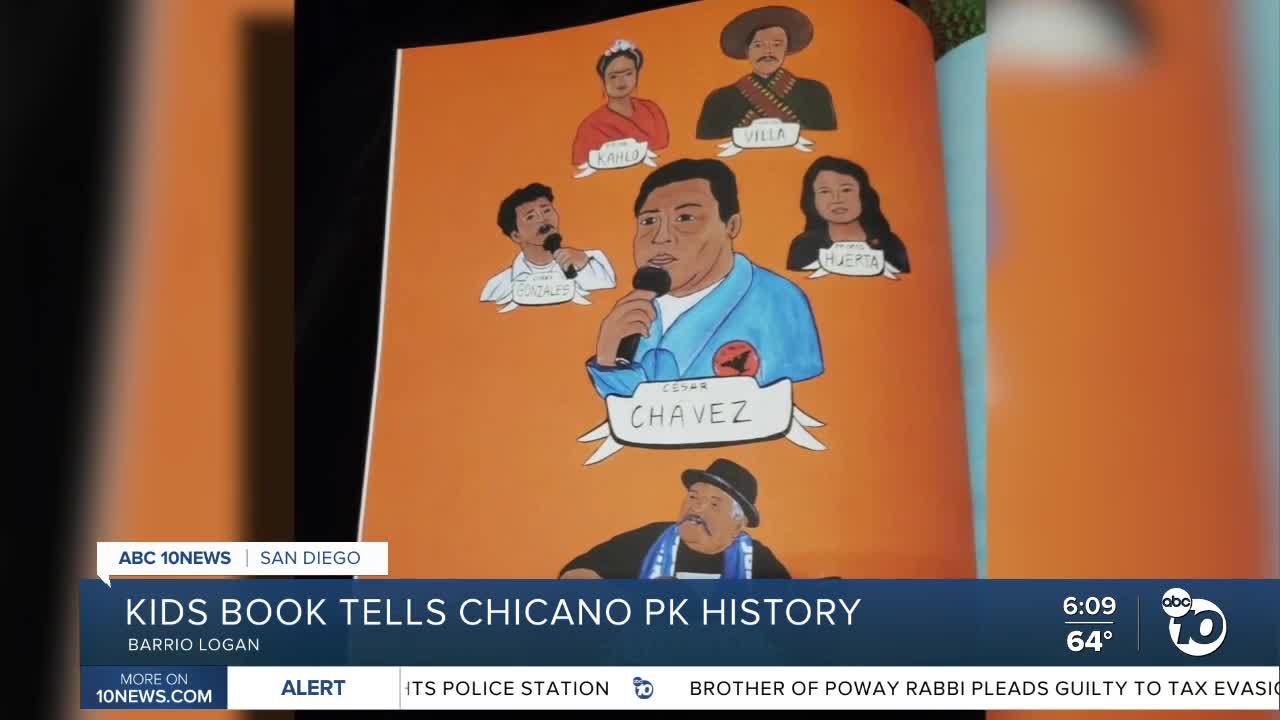 Vibrant murals, familiar sounds and a sense of community is often what you find and feel. "I think people feel that energy and see those colors and images of faces that are familiar to them." For 50 years, Chicano Park has united people of all backgrounds including hispanics, african-americans, latinos, and chicanos, in particular. "We like to clarify that we're more than that. Yes, we have spanish heritage but we also have native american and indigenous heritage," said Beatrice Zamora-Aguilar. Aguilar is an author, teacher and member of Chicano Park's steering committee.

Her first visit to the park was in the late 1970's. "That was an eye-opening and exciting event, to see so many aspects of my culture in one place. Music, dance, speakers, mural art, paintings, and low riders. It was so many different parts of my culture all in one place being embraced in one celebration." Since then, she's become a part of the park's roots.

"It's a place we come together sometimes to take action on various issues through the community."

But little do people know she said, Chicano Park almost didn't exist. "The story goes Mario Solis is walking through the neighborhood and sees these big construction equipment." She said Solis alerted everyone he could, and together they created a human chain to stop the city from building what would've been a highway patrol substation. This was after thousands of chicanos in the neighborhood were already displaced after zoning changes and factories were built. "They occupied land for 12 days and then started to talk with city officials about fulfilling their promise to build a park for the community."

That story lives on through those who were there and now in a children's book by Aguilar.

"Children need to understand places and landmarks they take for granted didn't just happen, it took people coming together who really cared about creating something for the children and future." The book titled 'The Spirit of Chicano Park'.

"Many of those elders have passed on now and I believe they leave a little bit of their energy and love in that park and that's what you feel."