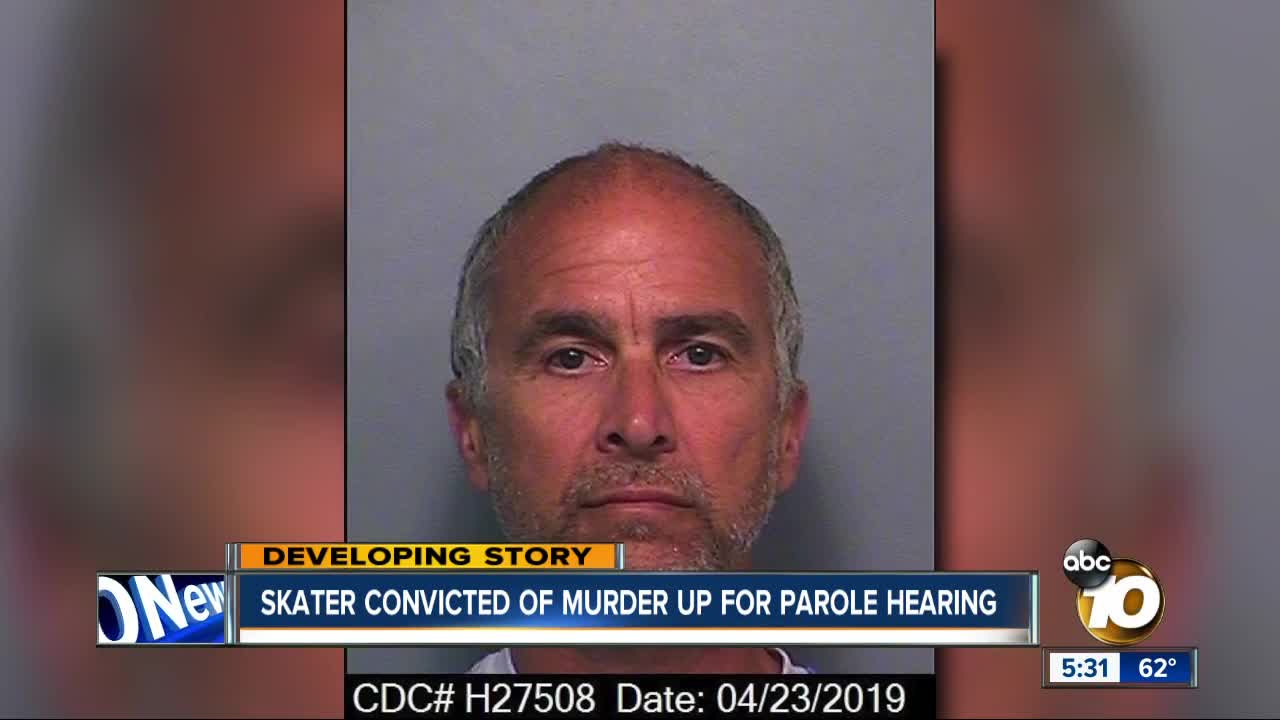 A state review board will decide Tuesday whether to grant parole to a former skateboarding star from Carlsbad who has spent nearly three decades behind bars for a brutal rape and murder. 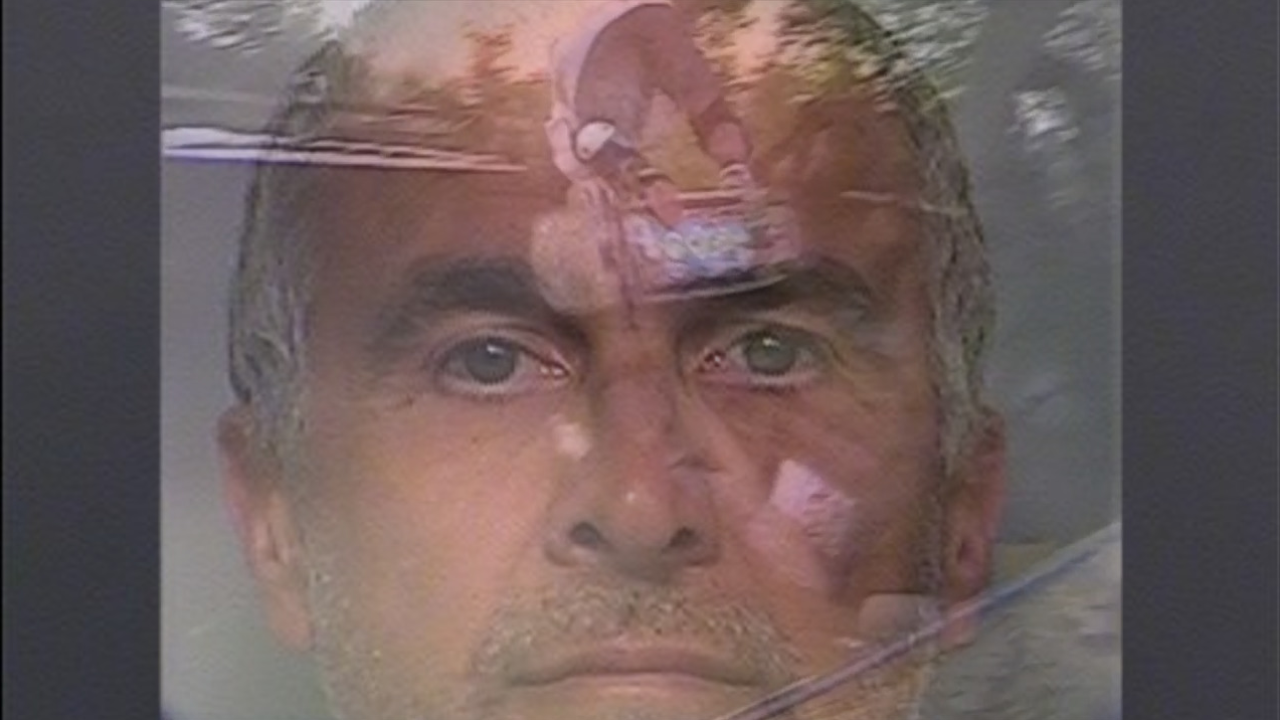 SAN DIEGO (KGTV) -- A state review board will decide Tuesday whether to grant parole to a former skateboarding star from Carlsbad who has spent nearly three decades behind bars for a brutal rape and murder.

Mark “Gator” Rogowski was a world champion skateboarder in the 1980’s who drew comparisons to Tony Hawk. He parlayed his fame into endorsements and promotional videos until he entered a guilty plea to the 1991 rape and murder of Jessica Bergsten, whose body was found buried in the desert.

“This was a horrific, heinous, monstrous crime by an individual who really doesn’t want to admit that he took out transferred rage on another innocent individual,” said Deputy District Attorney Richard Sachs, who will represent the state at Tuesday’s hearing.

Rogowski was denied parole in 2011 and 2016, but his case was granted another review ahead of schedule, Sachs said. The parole board will determine if Rogowski remains a threat to the community based on a psychological assessment and other factors.

In a promotional video by the prison rehabilitation non-profit Getting Out by Going In (GOGI), Rogowski said he’s taken accountability for the crime and found a higher power.

“My identity as a man was skewed. I thought what it meant to be a man was to be a womanizer, to have a lot of relationships,” he said.

In 1991, the former skateboarding celebrity invited Bergsten to his Carlsbad apartment. Bergsten was a friend of the girl who had just dumped Rogowski.

In a fit of what he called “misplaced revenge,” Rogowski clubbed the young woman over the head, cut her clothes off with scissors and sexually assaulted her for hours. When she screamed for help, Rogowski covered her with a surfboard bag and strangled her through it. He then drove two hours into the desert and buried her naked body in a shallow grave.

“Certain crimes are so horrible they shock the conscience and this is one of them,” Sachs said.

Sachs said prosecutors will strongly oppose parole on public safety grounds, although he acknowledged he could not predict the board's decision. "We never know how they’re going to view somebody," he said.

If the board grants parole, he said the DA’s office will appeal the decision to Governor Gavin Newsom.