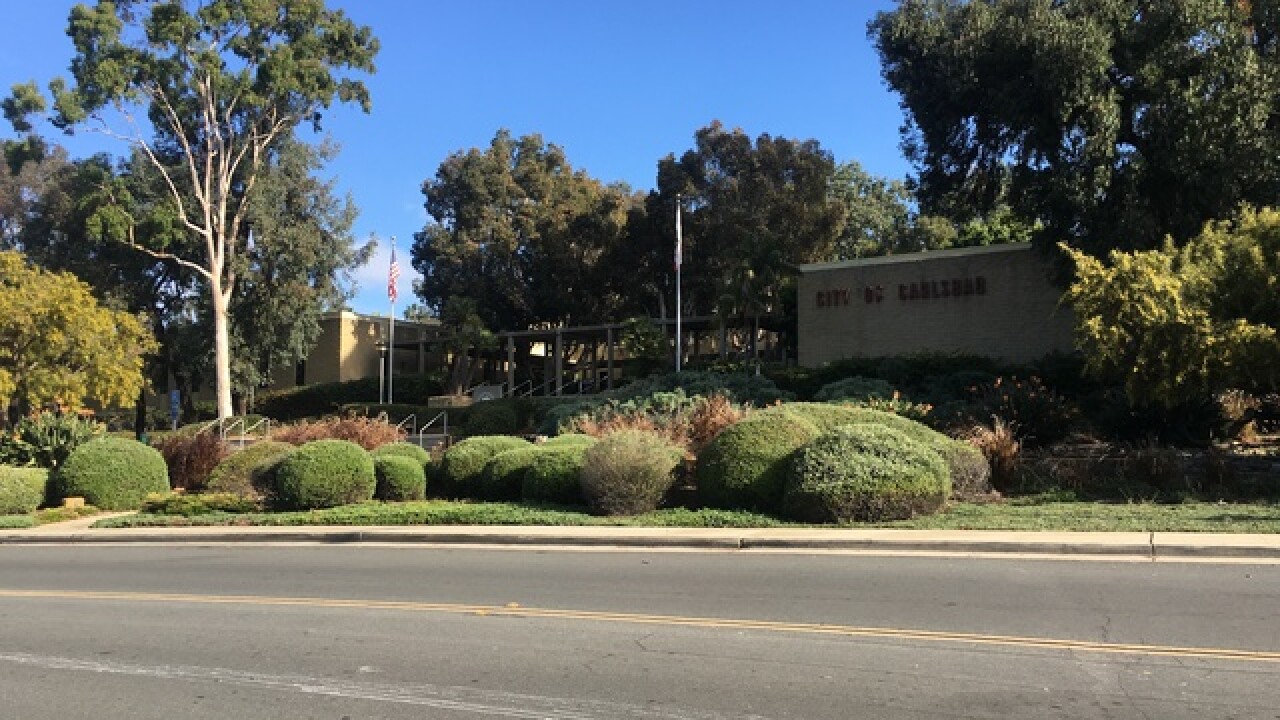 CARLSBAD (KGTV) -  A new online tool is helping Carlsbad residents voice their opinions on issues and how they prefer their tax dollars spent.

Voterfied allows voters to weigh in from their phone or computer. "Who can shout the loudest," was what Carlsbad Mayor Matt Hall said happened at City Council meetings. "That's not what's best for government, you try to engage as many people as possible," saying the silent majority often went unheard.

The tool was created when Michael Allman ran for Congress. He wanted a way to easily plug in and crowd source, to discover the needs of the people.

Voterfied reached out to Hall first and he held onto the experiment with both hands, "everybody has this equal opportunity, they can hear my voice and I can hear their voice."

Lee Ann Allman said there is also an educational component to the tool, "there are links to articles so if a voter wants to find out more about something they can click on the link,"

The tool is hack proof and compares information you input to the voter registry, focusing the questions they push out on specific residents.

In the six or more months Hall's been testing Voterfied, Carlsbad is already seeing an impact. "Instead of having a community center, the public thought more about having a dog park," Hall said.

As for the future of Voterfied, it's virtually limitless.

"I think it has great potential," Hall said.

Allman hopes to see, "this being adopted by elected officials all over the country, and it can be used at any level."

Voterfied addresses the two-sided issue that has led to political frustration, disenfranchisement and hyper-partisanship.

Our participatory democracy platform bridges this gap by establishing a constituent engagement hub.

As an always-on virtual town hall, Voterfied upgrades democracy with its participatory and meaningful two-way communication platform between candidates or elected officials and their constituents. This modernization of governance uses blockchain technology to securely validate opinions from citizens, educate the public on the issues and allow representatives to make more informed decisions.

Right now voters can sign up to receive an email to be notified when a candidate or office holder is using Voterfied.