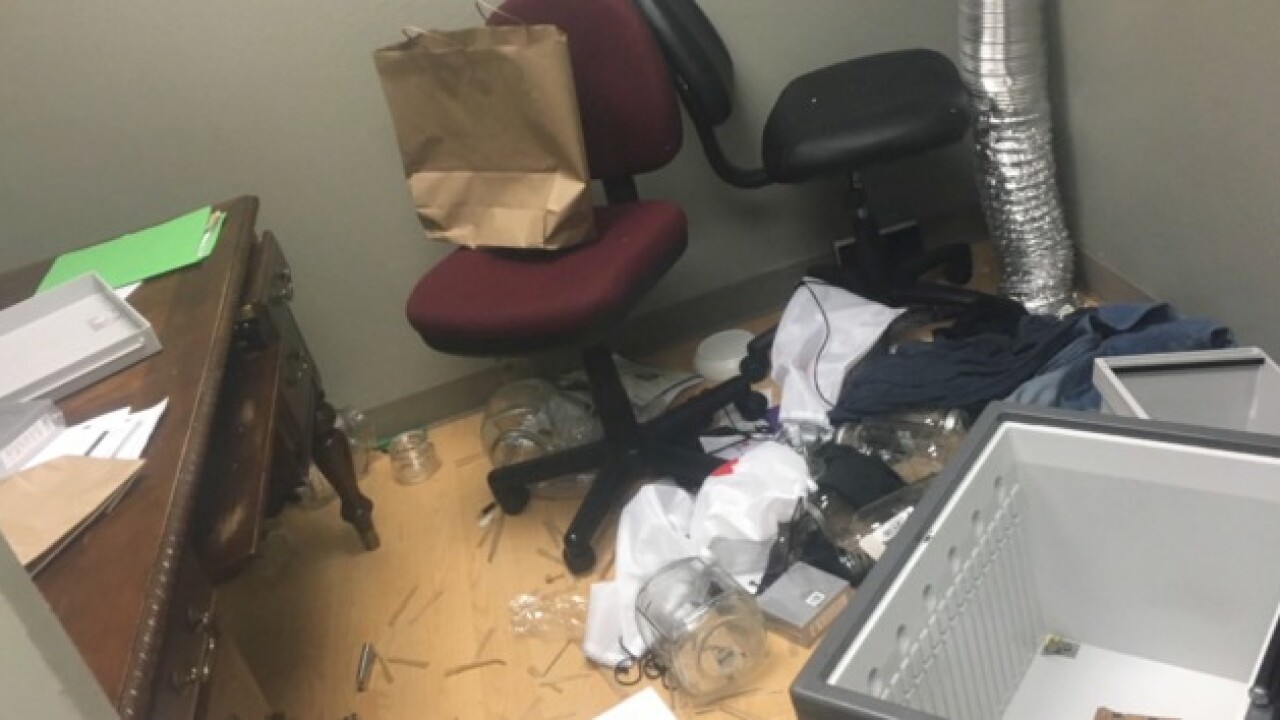 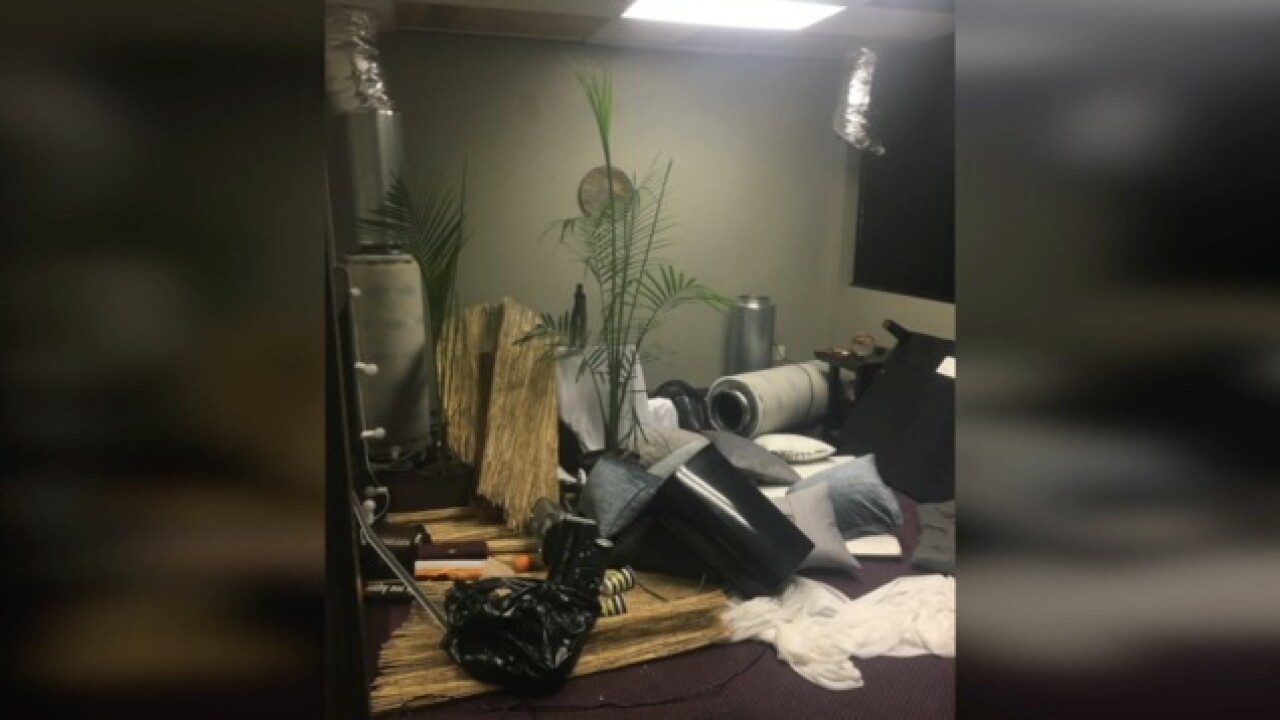 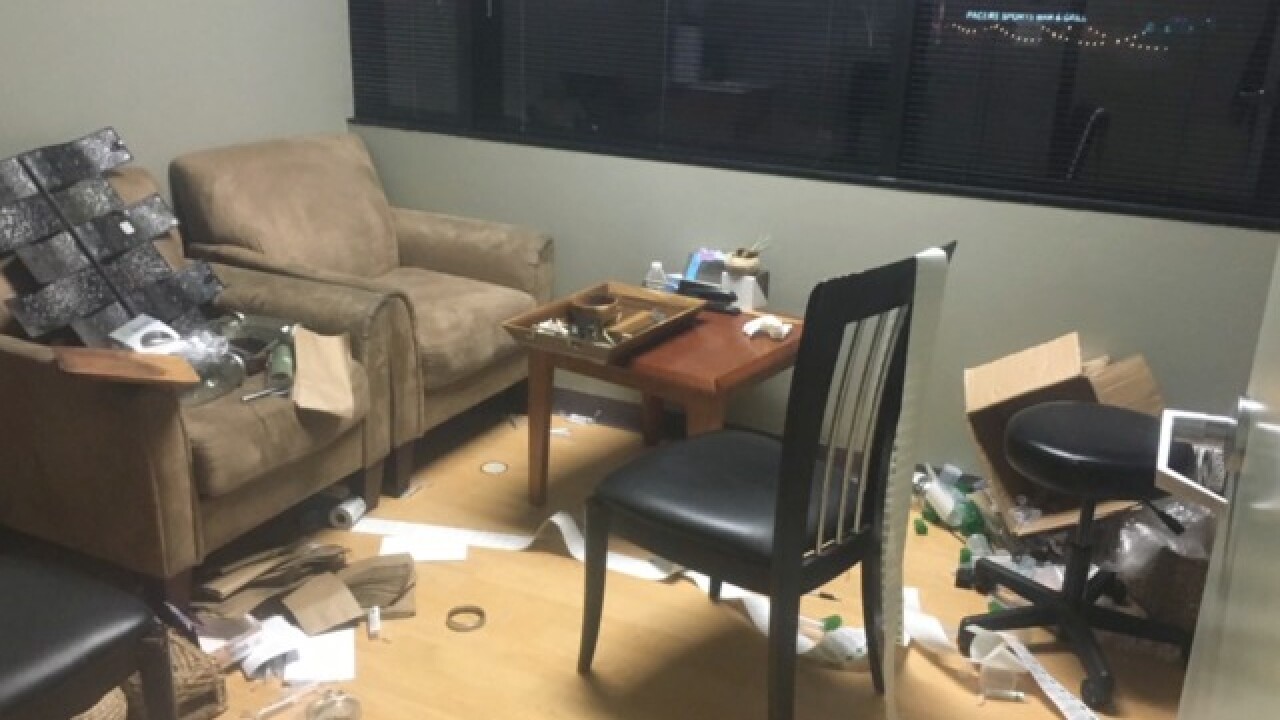 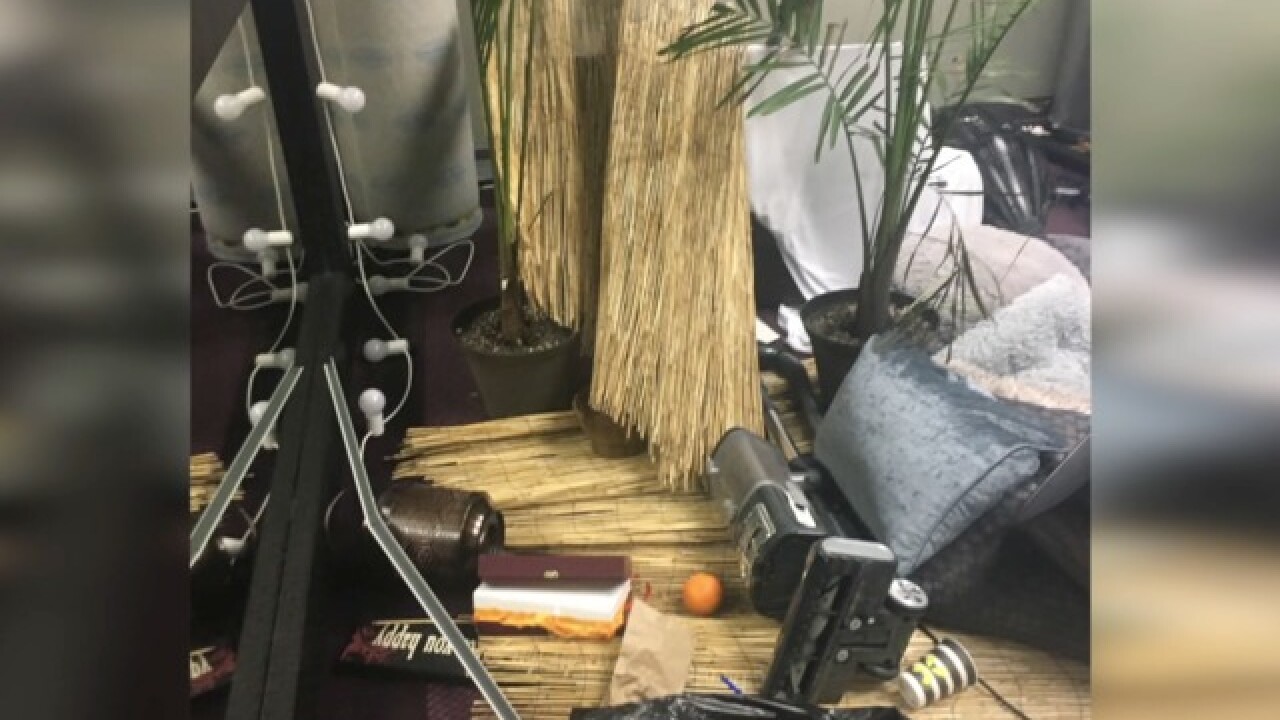 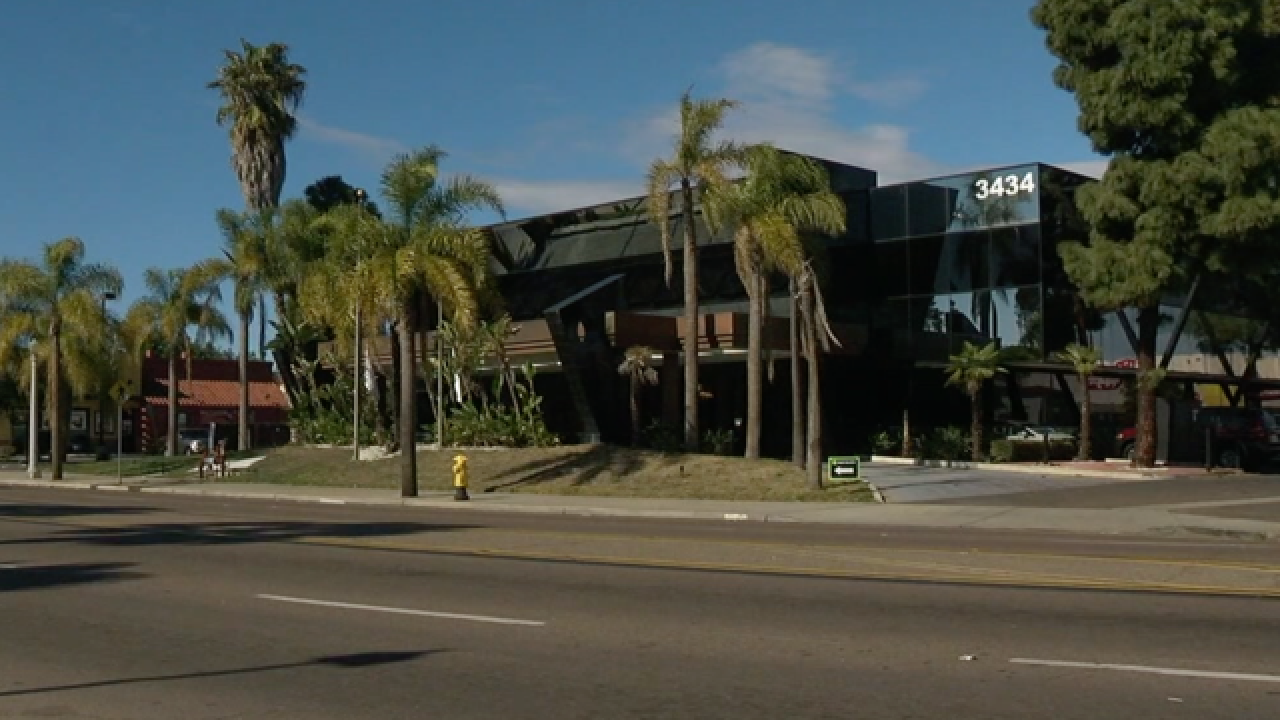 By: Bree Steffen
Posted at 9:18 PM, Feb 21, 2018
SAN DIEGO (KGTV) -- Members of a cannabis church in the Midway District say the San Diego Police Department had no right to raid their church and take seven pounds of marijuana.
In a claim filed again the City of San Diego, Sacred Source Church says the City violated the members' religious rights.
Photos attached to this article allegedly show the damage done by police during the raid.
Alanna Reeves, the president of the Association of Sacramental Ministries , said police seized seven pounds of marijuana - worth about $30,000 - and then caused $75,000 worth of physical damage to the church.
“I’m in such disbelief because it’s a sacred place of worship and just because it has cannabis you treat people like that?" Reeves said. "It’s unreal. I don’t see them going to the Catholic Church and asking for permits or licenses or whatnot and they’ve been serving alcohol as a sacrament for years.”
The church is currently in the process of filing to become a 501(c)(3) nonprofit.
Reeves says they use cannabis as a sacrament, and their church focuses on protecting the environment, health, nutrition, and spirituality.
"I want them to pay for all the damages that they caused, both physically and emotionally," she said. "I want them to pay for the blessed cannabis sacrament that they took and may have even damaged in the process of them confiscating it. They should pay for all the laptops, security systems, just everything. And they should be ashamed, shame on them.”
10News reached out to the police department, but they declined to comment because of pending litigation.
The City Attorney's office said right now the claim is with the City's Risk Management Department, and they have six months to accept or reject the claim.
If the claim is rejected, the church can then file a lawsuit and then the City Attorney's office would get involved.
The church is having a press conference on Thursday, February 22 to give more information.
Watch the press conference in the player below:
Copyright 2018 Scripps Media, Inc. All rights reserved. This material may not be published, broadcast, rewritten, or redistributed.