Camp Kangaroo empowers kids, teaching them how to cope with loss 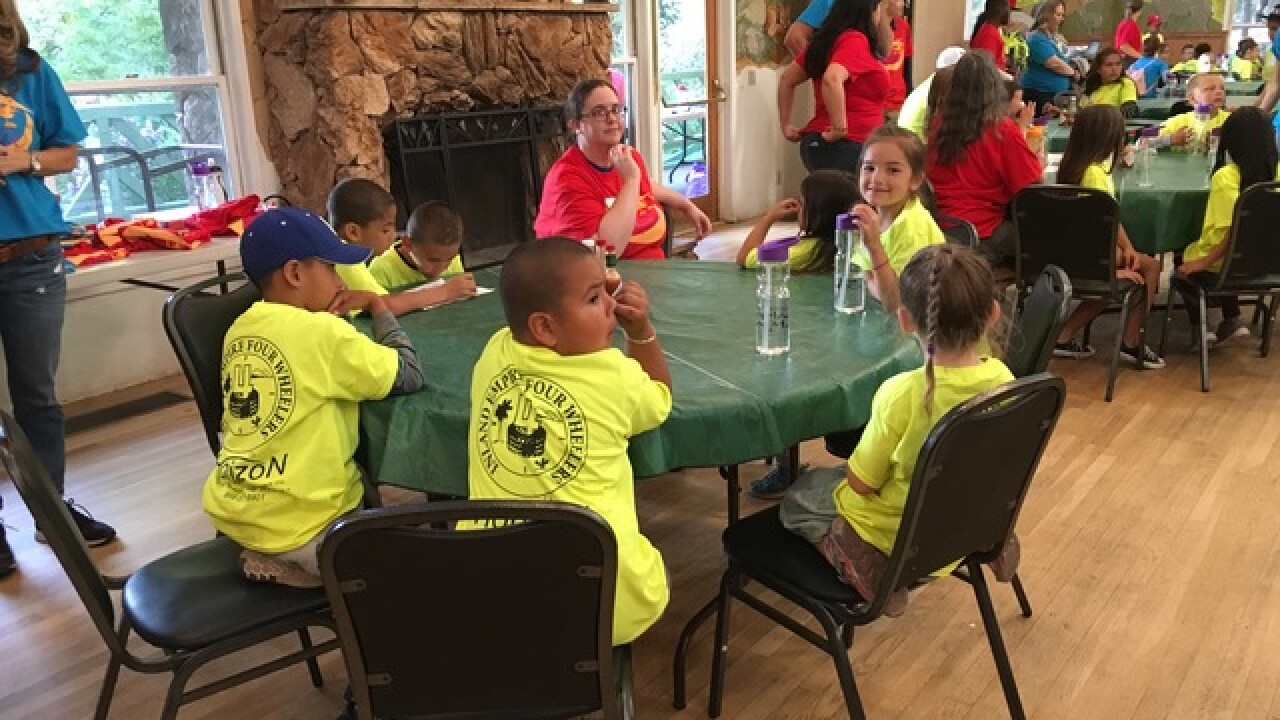 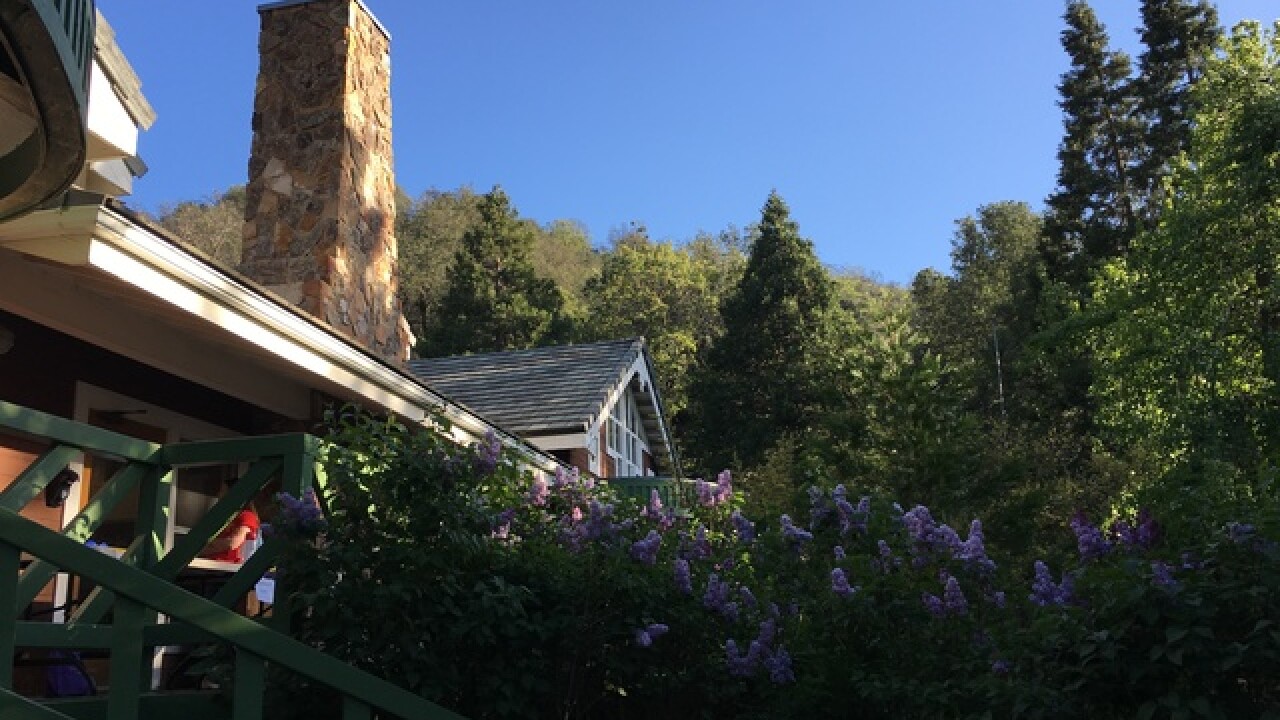 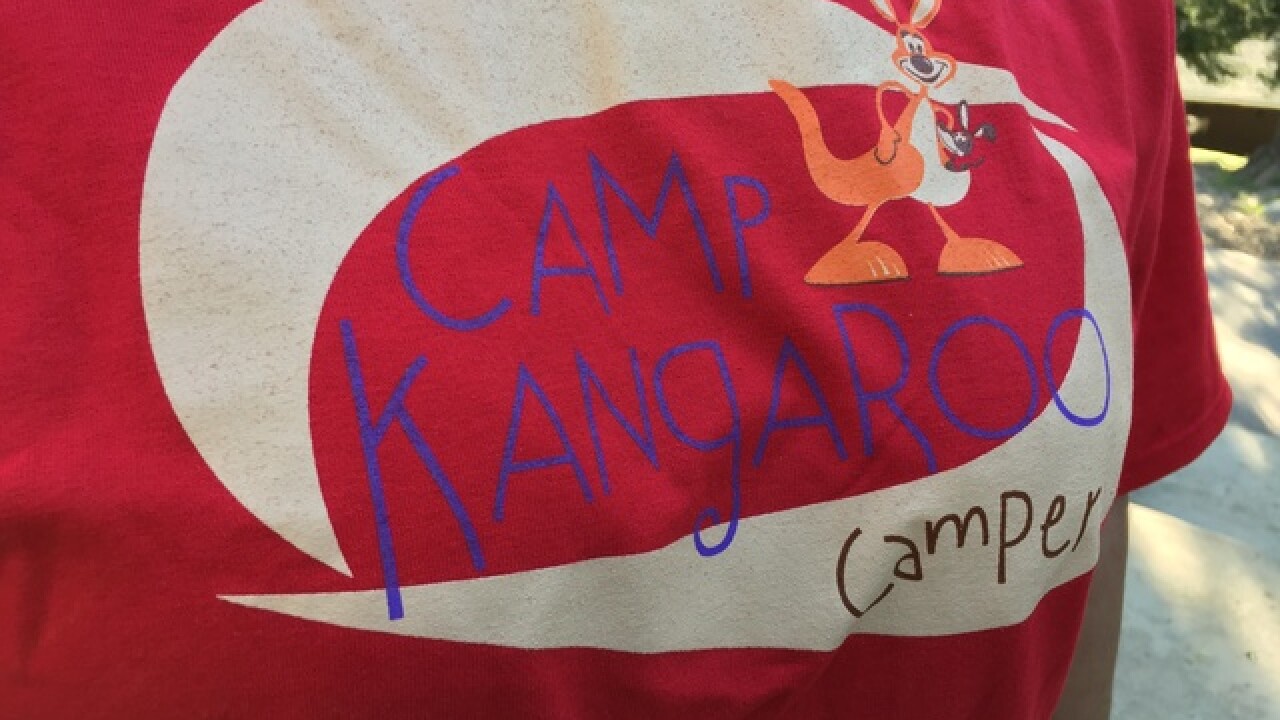 Camp Kangaroo is designed for students, inspiring and elevating children out of grief and propelling them forward.

One of the campers is a sixth-grader, named Gunnar. He lost his father in 2015.

"He was going to his NA meeting, he was always going to help other people even though my dad hadn't drank or smoked for two years," he said on his way home, his father crashed head on with a school bus.

Gunnar then moved in with his mom, who turned to drugs after his brother died in 2011.

"My mom didn't really care about me and I feel like she didn't love me. So my dad, he tried his best to take care of me. Once I lost him, he was my whole world, so that was like losing my whole world," Gunnar said.

Gunnar fell into an unsafe life, feeling lost and unloved. He said he became ill, unable to speak, and his mom wouldn't take him to the hospital, saying he "was faking it." He said his sister nursed him back to health and credits her for him being here today.

A therapist gave him a permanent way out.

"She told me about Camp Kangaroo and at first I didn't want to go but then she told me about all the activities here all the ways you can learn how to not grieve and I was like okay I'll give it a try. I came here and it was amazing, it was one of the best decisions of my life," he said.

His sister said camp gave him his own voice and the courage to tell their mom he was moving out. "When he got back from camp he was able to say for the first time, 'I don't want to be with you, I want to be with them.' He was strong enough to do that because of this camp," sister Jaqueline Avila-Barajas said.

This year 70 kids ages 5-17 attended Camp Kangaroo in Julian for free. Corporate sponsors and personal donations fund the camp. They have creative arts-based therapy, with music and sessions. Each child lost someone close to them, and had an in-home assessment before coming to camp to ensure the safety of every kid.

"They learn that death is a natural part of life, and they're not alone," National Director, Ryana Goldberger, said she hopes each child learns "they're stronger than they know, and put coping skills in their tool box so they can help others."

Gunnar echoed these words, "don't ever think it's your fault, it's not, you couldn't have done a single thing to change that and don't ever give up hope. Your loved one would be proud of you right now no matter what situation you're in."

The camp is 3-days long, and costs about $300 per child. Other nonprofits like Project Linus help make the kids feel at home while bunking in the mountains, providing things like blankets and t-shirts. The camp brings together children from San Diego, Orange County, San Bernardino and Los Angeles.

Camp Kangaroo started in Chicago, and is a nationwide program, according to Goldberger.