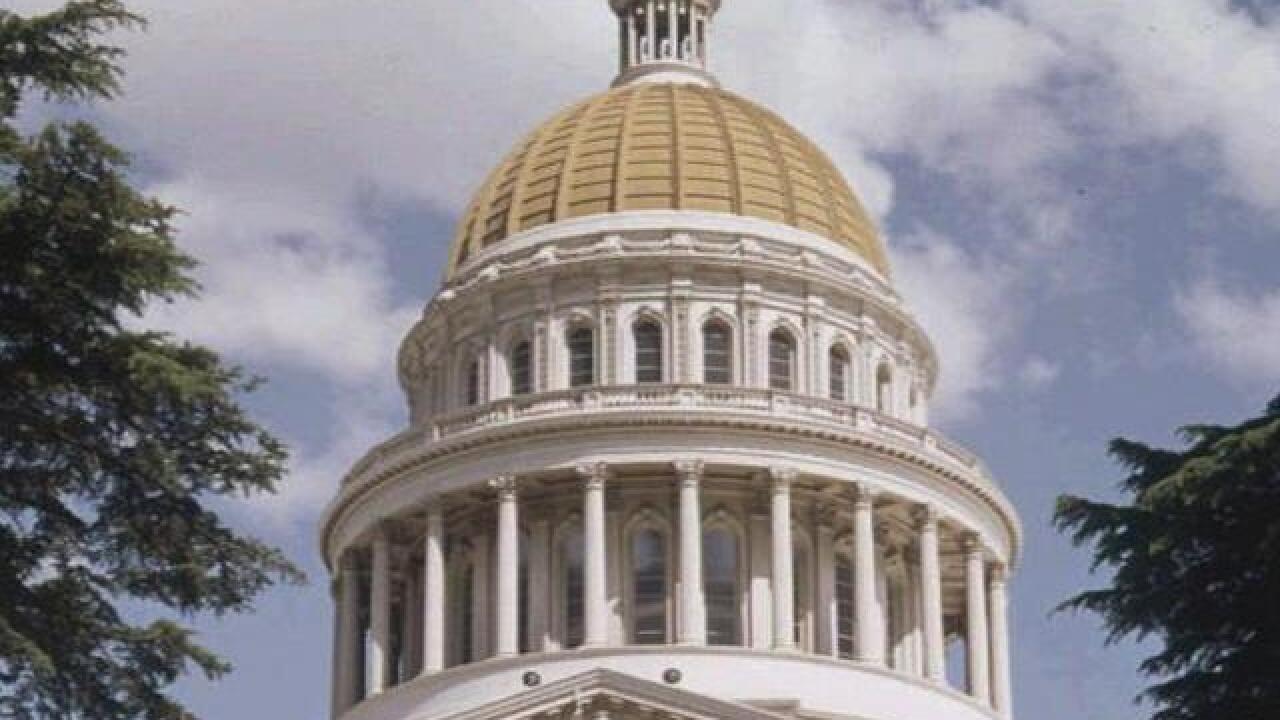 (KGTV/AP) - California lawmakers are wrapping up their year with key decisions that came early Saturday morning.

The most notable piece of legislation was a "sanctuary state" bill that would limit police cooperation with federal immigration authorities. It will now be considered by Governor Jerry Brown, who announced his support after the top state Senate leader agreed to water down the bill and preserve authority for jail and prison officials to cooperate with immigration officers in many cases.

2:15 a.m. - The Senate confirmed two of Gov. Brown's recent nominees to the Public Utilities Commission, which regulates privately-owned natural gas, water, and other utilities. Cliff Rechtschaffen and Martha Guzman Aceves were questioned about the PUC's reputation after environmental disasters and other scandals.

2:05 a.m. - The Legislature approved $4 billion of bond funding for parks and water infrastructure. The money will go to flood and dam maintenance, clean drinking water projects, coastal environmental protection, and parks. If Gov. Brown signs SB5, it will require voter approval on the 2018 budget.

9:20 p.m. - Legislation passed that would put taxpayers on the hook for up to $270 million if the 2028 Los Angeles Olympics go over budget. LA Olympics boosters said they have a sustainable budget and insurance protection, and noted that the 1984 LA Olympics were profitable. Critics say the guarantee is not a good use of tax dollars.

5:25 p.m. - Employers would be barred from initially asking employees if they have a criminal history under AB1008. Employers with five or more workers would only be able to inquire into convictions after the applicant had received a conditional job offer.