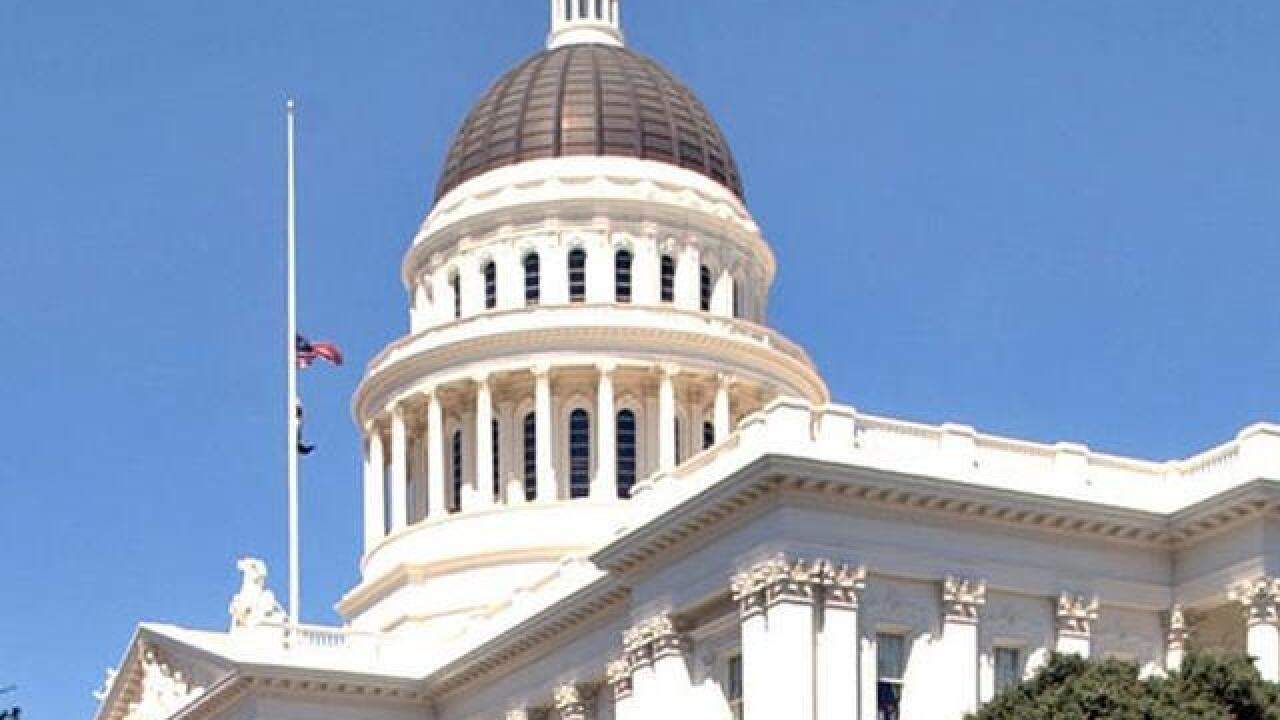 SACRAMENTO, Calif. (AP) — California would bar forced arbitration and nondisclosure agreements under a bill sent to Gov. Jerry Brown on Wednesday that enjoys celebrity backing from some in the #MeToo movement.

The bill has the backing of actress and activist Jane Fonda and former Fox News anchor Gretchen Carlson.

Current law "allows companies to force employee complaints in to secret proceedings" and can be used to protect "serial offenders" in the workplace, said Democratic Sen. Hannah-Beth Jackson of Santa Barbara.

Companies can still require arbitration under the bill, but not as a as a condition of employment, she said.

"To force someone to enter into these agreements is not acceptable, and that's what this bill addresses," she said. The bill "gives people access to justice in a fair and impartial way."

The bill would not prevent existing arbitration or nondisclosure agreements from being enforced.

Republican Sen. Jeff Stone of Temecula, the only senator who spoke in opposition, called the bill "another job killer" that can drive companies out of California and mainly benefits trial lawyers by forcing more disputes into already overwhelmed courts.

Most workers can often get a better and quicker resolution through arbitration than by filing a lawsuit, he said.

That may be true for unionized employees whose unions can help choose arbitrators, said Democratic Sen. Connie Leyva of Chino, but she said companies have an unfair advantage over non-union employees because the employer then controls the arbitration process.

The measure was approved by the state Senate, 25-12. It was one of a number of bills introduced after dozens of women went public with stories of sexual misconduct.

Carlson, who spoke in favor of the bill in May, sued Fox News Channel CEO Roger Ailes in 2016, alleging she was fired for rejecting his sexual advances. Ailes, who died last year, said Carlson's contract prohibited her from going public until both sides first tried closed-door arbitration. Ailes was ultimately forced out of the network because of her allegations.