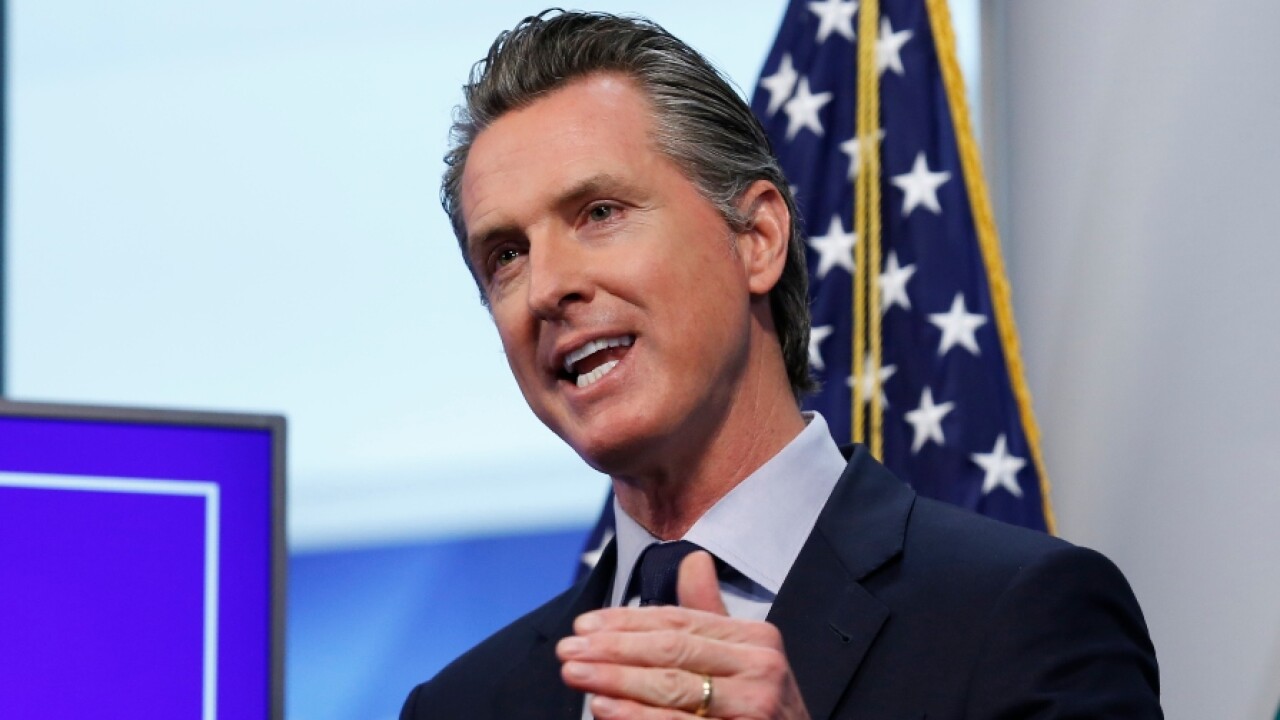 The plan would cover the state's estimated $54.3 billion shortfall while avoiding most of Gov. Gavin Newsom's proposed budget cuts to public education and health care services.

The agreement is similar to a plan the state Senate released last week. That plan avoids the most painful cuts by delaying billions of dollars in spending into future years.