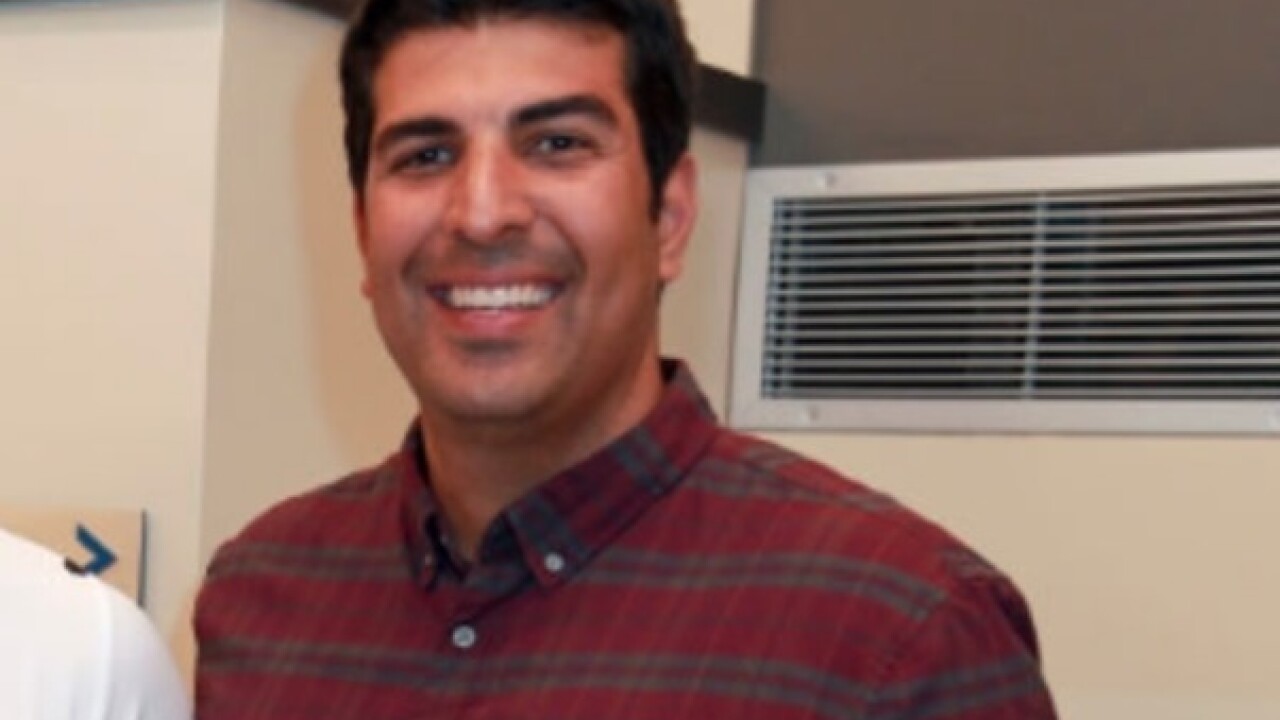 SACRAMENTO, Calif. (AP) — The California Assembly said Monday it denied a former lawmakers' appeal of an investigation that found he sexually harassed a lobbyist in 2016.

Former Democratic Assemblyman Matt Dababneh had appealed the finding that he likely pushed the lobbyist into a bathroom at a Las Vegas party and masturbated in front of her while urging her to touch him. Lobbyist Pamela Lopez publicly made the accusation against Dababneh last December and submitted a complaint to the Assembly Rules Committee, which hired an outside investigator.

The Assembly Rules Committee told Dababneh in a letter dated Friday that his appeal was reviewed and rejected.

Dababneh denies harassing Lopez and is suing her for defamation. Representatives for Dababneh did not immediately respond to requests for comment.

Lopez said she hopes the Assembly's rejection of Dababneh's appeal encourages other women to speak out about sexual harassment.

"This decision is an important step to uphold fairness, accountability, and equity in the workplace," she said in a statement.

The lawyer hired by the Assembly to investigate the allegation interviewed more than 50 people and reviewed relevant documents, according to the letters released by the Assembly on Monday. In his appeal, Dababneh argued she did not interview some character witnesses he provided. He said he was denied due process because the Assembly didn't provide him with a copy of the investigation report.

The Assembly says such reports are confidential and subject to attorney-client privilege.

In his lawsuit against Lopez, Dababneh said he was forced by Assembly leadership and colleagues to resign his Los Angeles-area seat last year because of the allegations. He also said he has suffered depression and anxiety. He is seeking unspecified damages for defamation and intentional infliction of emotional distress.

Lopez's lawyer, Jean Hyams, said Dababneh's lawsuit is an act of retaliation and an attempt to silence women.