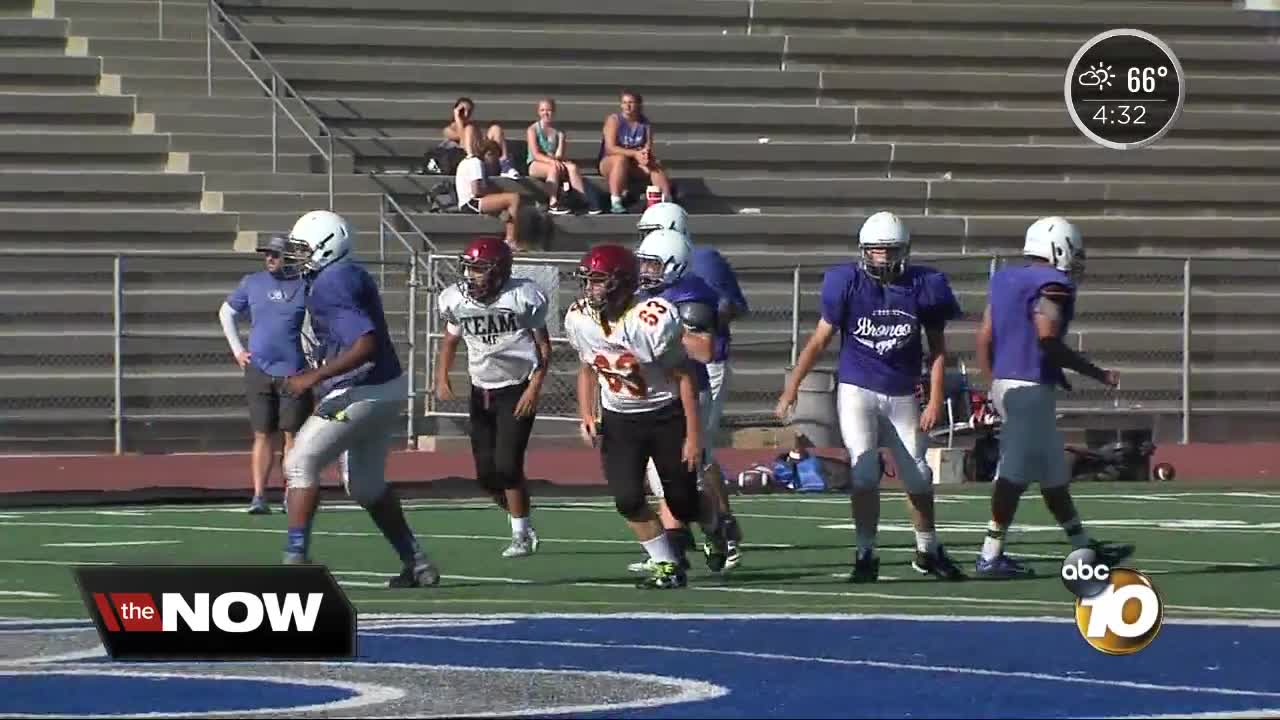 California does not require certification for athletic trainers. 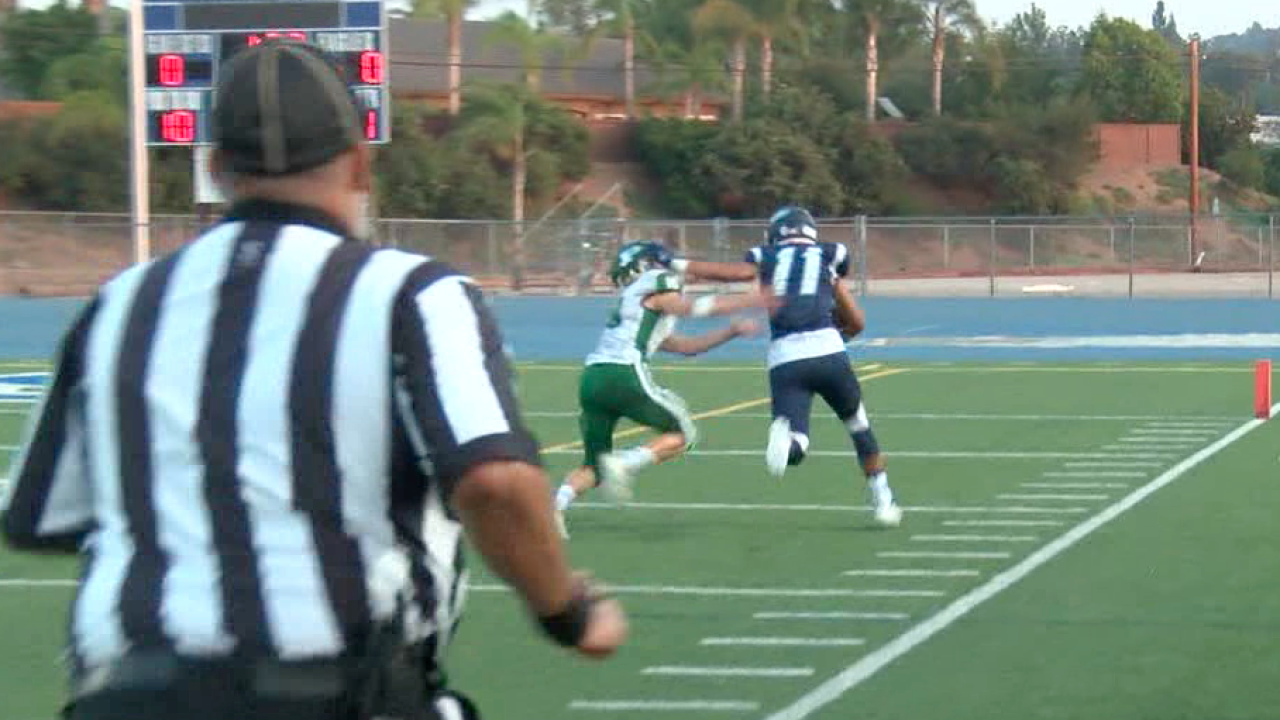 One of the experts behind the study says he is shocked at how poor a job California does at regulating athletic safety.

"California is either dead last or next to last in all of these ratings of high school sports safety," according to Dr. Eric Post, an Assistant Professor at San Diego State University, who helped author the study.

Robbie Bowers, trainer at Rancho Bernardo High School, says only about 60 percent of California schools have a certified trainer. With several sporting events and practices occurring for each school on any given day, it's nearly impossible even for schools with a trainer to have adequate coverage for all athletes.

According to Post's research, that greatly increases the risks for student athletes who suffer an injury.

Bowers has backed previous efforts to create a statewide standard and certification; however, those legislative attempts have failed to pass.

A new version of the bill is expected to be introduced in the state legislature early next year.