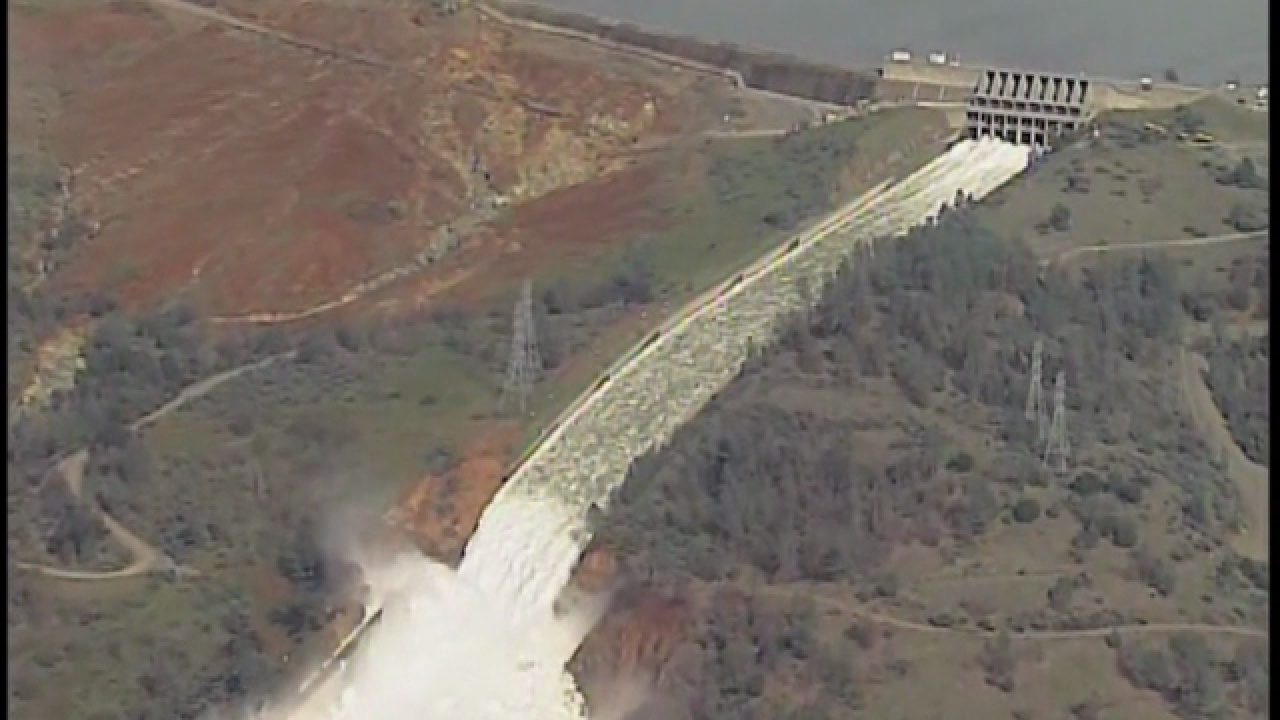 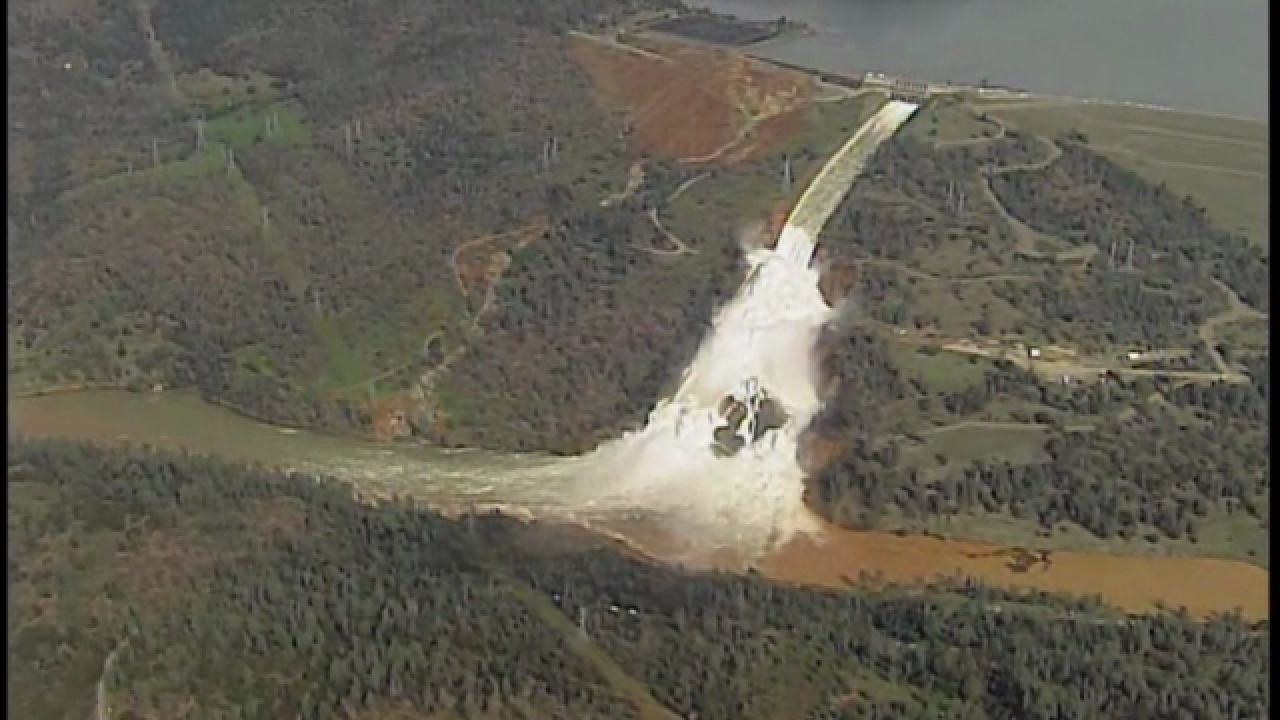 Gov. Jerry Brown is asking the Trump administration for federal assistance in responding to a potential failure of a spillway at the Oroville Dam in Northern California.

In a letter to President Donald Trump released Monday, Brown asks for help for the three Northern California counties affected.

Brown says aid is needed to assist the 188,000 residents of Butte, Sutter and Yuba counties who were ordered to evacuate Sunday after concerns an emergency spillway could give way, unleashing a gush of water to downstream towns.

Brown has criticized Trump on many of his initiatives, but at a news conference Monday he lauded the president's plan to invest $1 trillion on infrastructure.

The governor says California and Washington will work "in a constructive way" to repair failing infrastructure in the state.