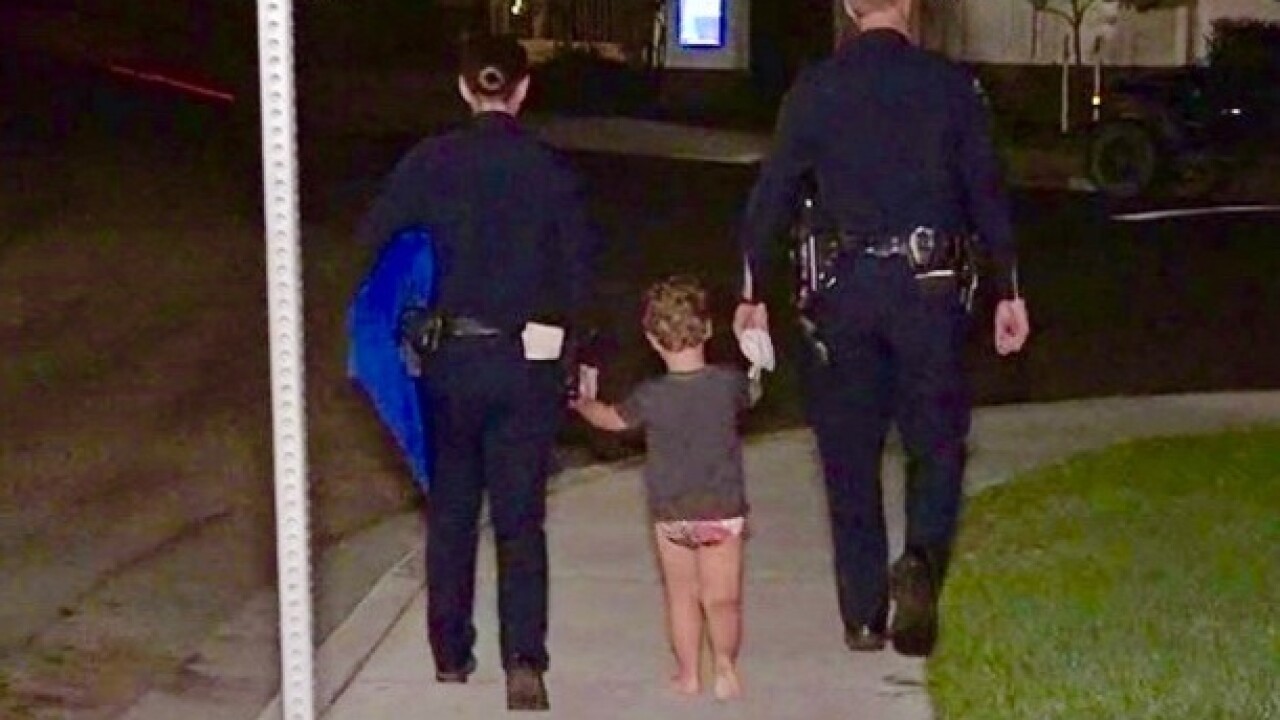 According to police, someone reported seeing a boy -- believed to be 3 years old -- walking alone just after 4 a.m. in the 3700 block of Voltaire Street, near Christy's Donuts.

Police said the boy entered the shop and asked workers where his parents were.

Responding officers accompanied the boy around the nearby neighborhood to help him find his home, and they eventually located the child's house.

The boy's mother was stunned to learn her son had left their home but was relieved he was safe.

The boy apparently told officers he knew how to open the door.