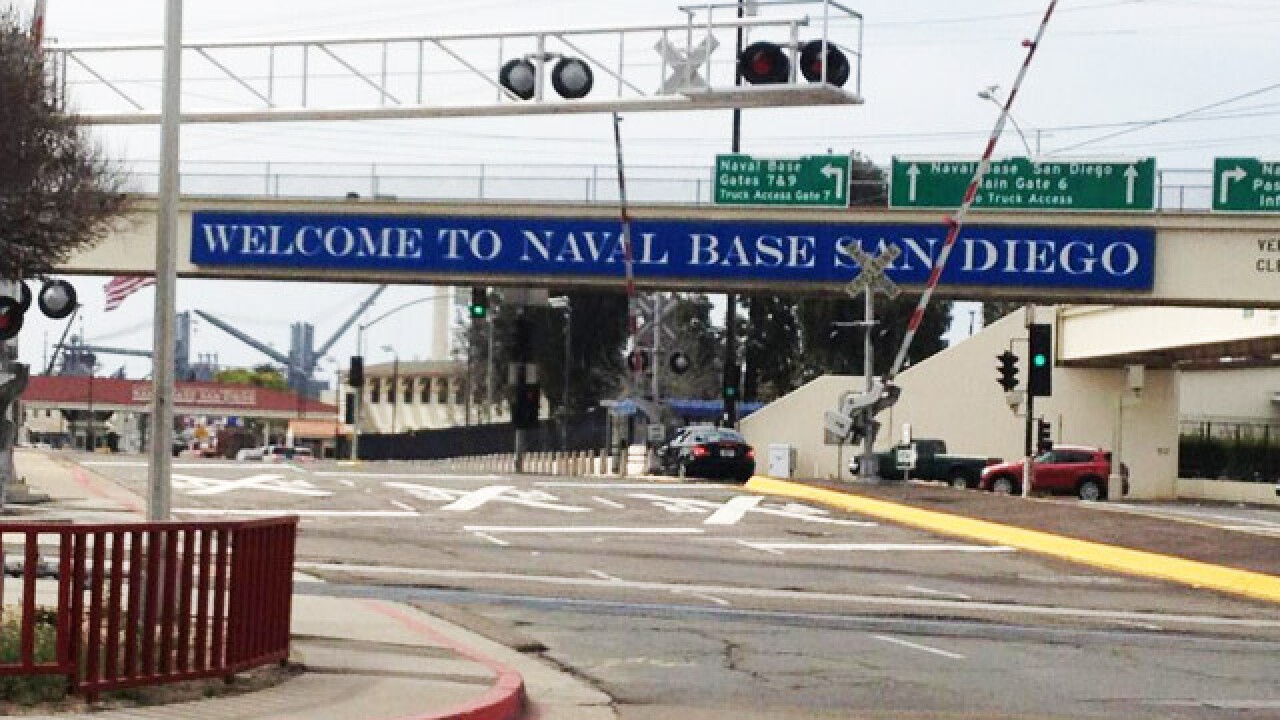 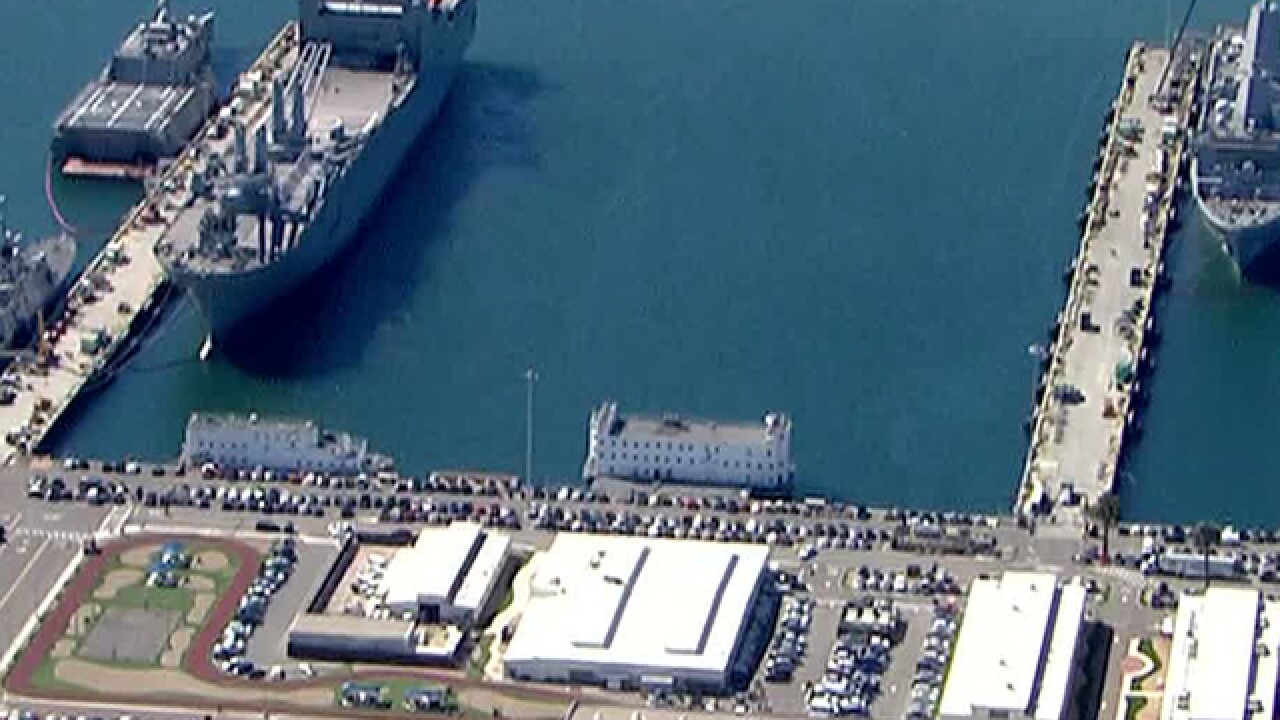 A threat was reported at Naval Base San Diego, prompting the evacuation of a pier on the base and the inspection of ships in the area, a Navy official said.

Naval authorities responded to the threat at the base on 32nd St. and Harbor Drive shortly after 11 a.m., and a base official told 10News the threat forced the evacuation of Pier 5.

Pier 4 was secured, and at least two ships at the piers were inspected by NCIS personnel, the official said.

The official said the "general" threat was on a handwritten note found inside a portable toilet at the pier. Details of the note were not immediately disclosed.

At about 1 p.m., base officials gave the "all-clear" as nothing hazardous was found.