Ban on sale, manufacturing of new fur products could be coming to Los Angeles 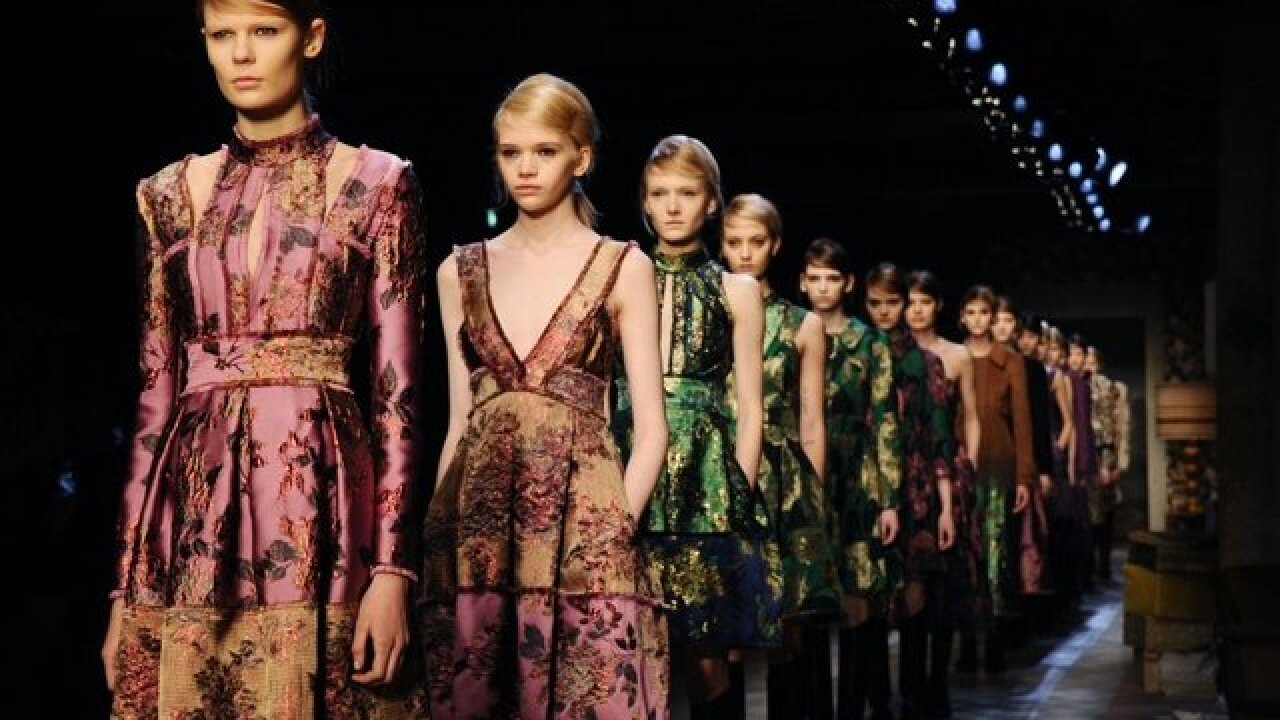 LOS ANGELES (CNS) - The Los Angeles City Council moved forward Tuesday with a plan to become the largest city in America to ban the sale and manufacturing of nearly all fur products.

Councilman Paul Koretz said he hoped the proposal would lead to widespread bans around the globe.

"We're not blazing a new trail here -- San Francisco's done it, West Hollywood's done it, but never a city of our size, so we hope that New York City and Chicago and Miami are all watching," Koretz said.

The proposal by Koretz and Councilman Bob Blumenfield, approved on a 12-0 vote, directs the city attorney's office to draft an ordinance outlining the ban, which must come back to the City Council for approval and be signed by Mayor Eric Garcetti in order to become law.

Koretz and Blumenfield are proposing a two-year phase-in period if an ordinance is ultimately passed.

"Today the city council has a choice to make -- to step up and tell the world that we will no longer tolerate the arcane and inhumane practice of the fur trade," Blumenfield said at the news conference that also featured actresses Joanna Krupa and Maggie Q, No Doubt bassist Tony Kanal and other celebrities.

"Today we will have an opportunity to step up and ban the sale and manufacturing of all fur products in Los Angeles or we can stand back and let this opportunity pass us by, but we are not going to do that," Blumenfield said.

The potential fur ban could end up including some exemptions, including furs of animals trapped by California Fish and Game license holders and fur items worn or used for religious purposes, such as fur hats worn by Hasidic Jews on a variety of religious occasions.

It was not clear what economic impact such a ban could have on the city. A report from the Office of the Chief Legislative Analyst said the city does not keep track of fur sales specifically. A ban would not prohibit the sale of used fur products.

The CLA report noted that the cities in California which have banned fur -- San Francisco, Berkeley and West Hollywood -- all included exclusions to allow the sale of products made from trapped animals due to a court ruling. A Superior Court judge found West Hollywood's fur ban ordinance to be in conflict with the California Fish and Game Code, which allows the purchase and sale of products or handicraft items made from furbearing mammals and nongame mammals lawfully taken under the authority of a trapping license.

The council's vote directs the Los Angeles city attorney to consider a possible exemption for fur made from trapped animals, but also to consider if the exemption is necessary. Koretz previously said the number of such furs in circulation are a "minor factor."

In March, the San Francisco Board of Supervisors voted to make the city the largest in the nation to ban the sale and manufacturing of fur. The ban takes effect Jan. 1 but allows furriers and other retailers to sell current inventory until Jan. 1, 2020.

"I am here taking a stand for those who cannot. I support the Los Angeles city fur ban and believe the city's ready to go cruelty free," Krupa said. "Foxes and other animals used for their fur live horrible lives locked in cages only to be electrocuted, skinned alive and used for fur."