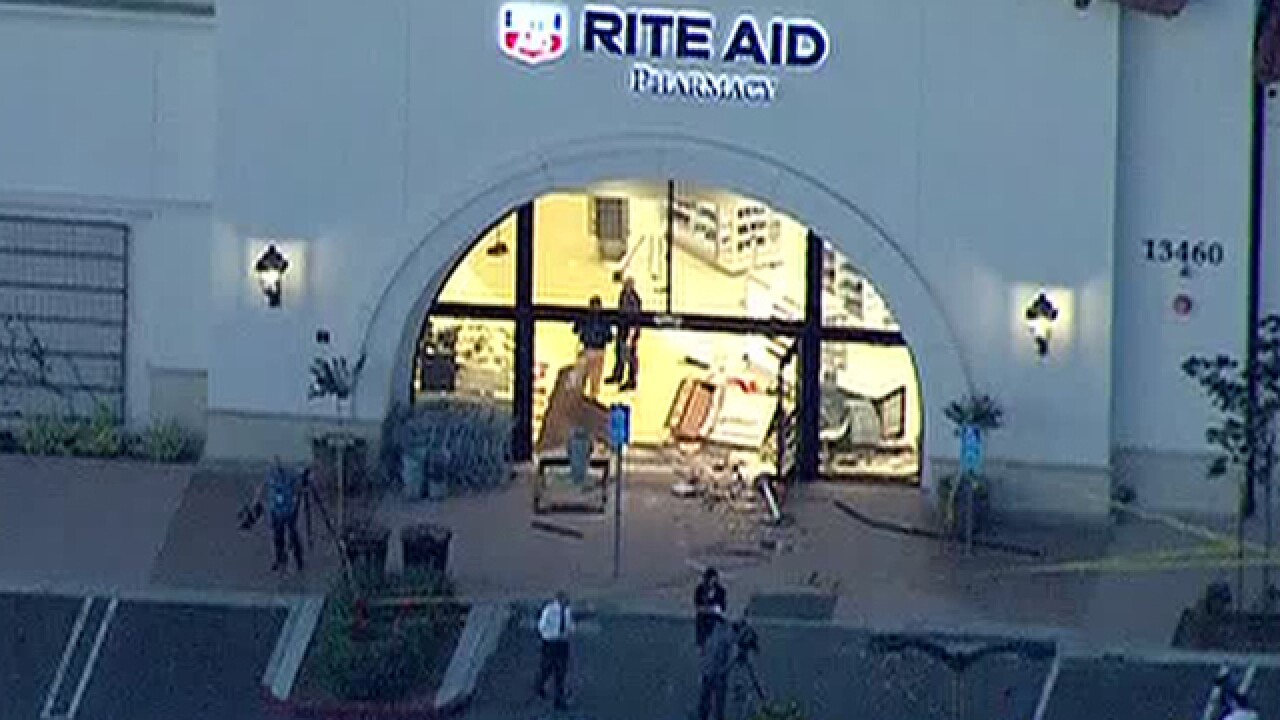 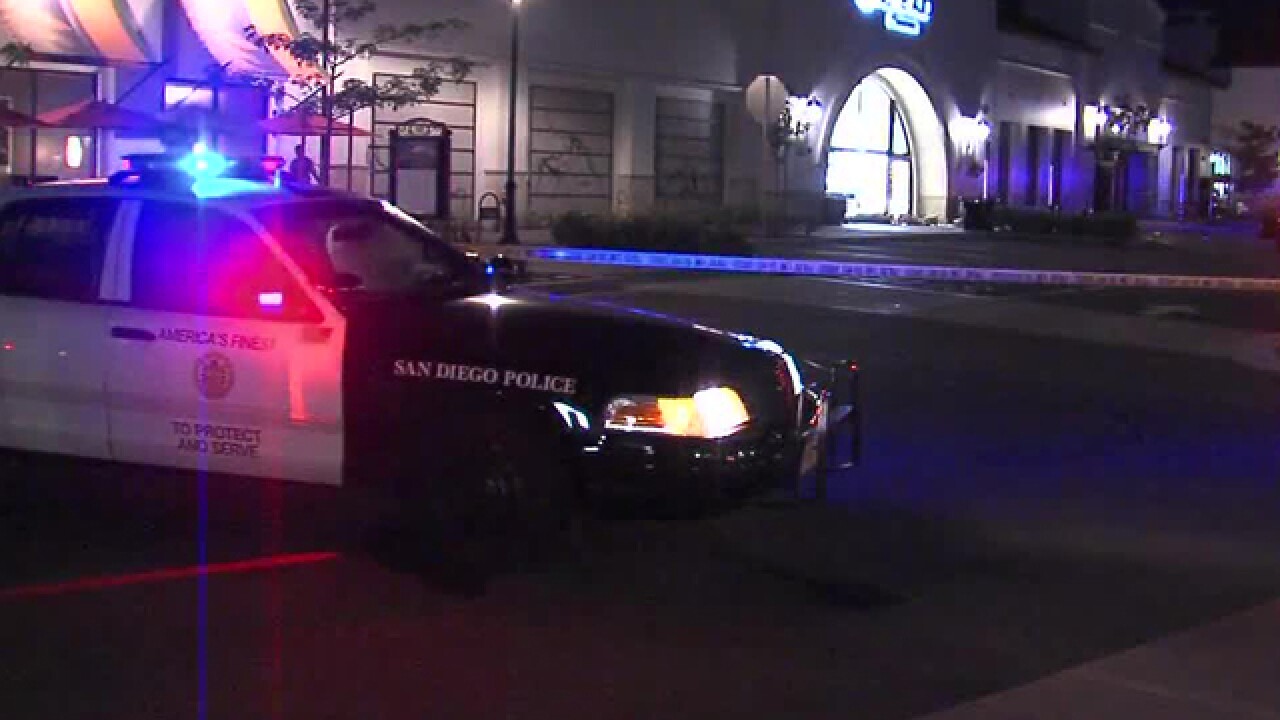 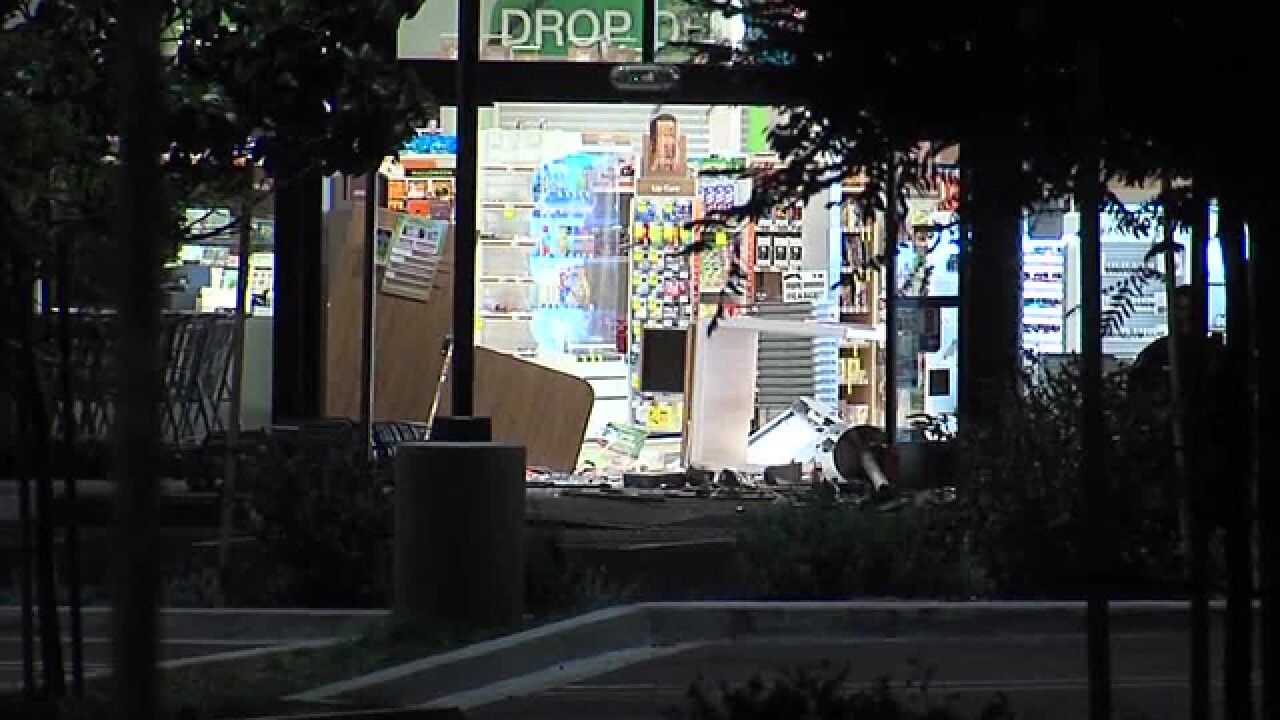 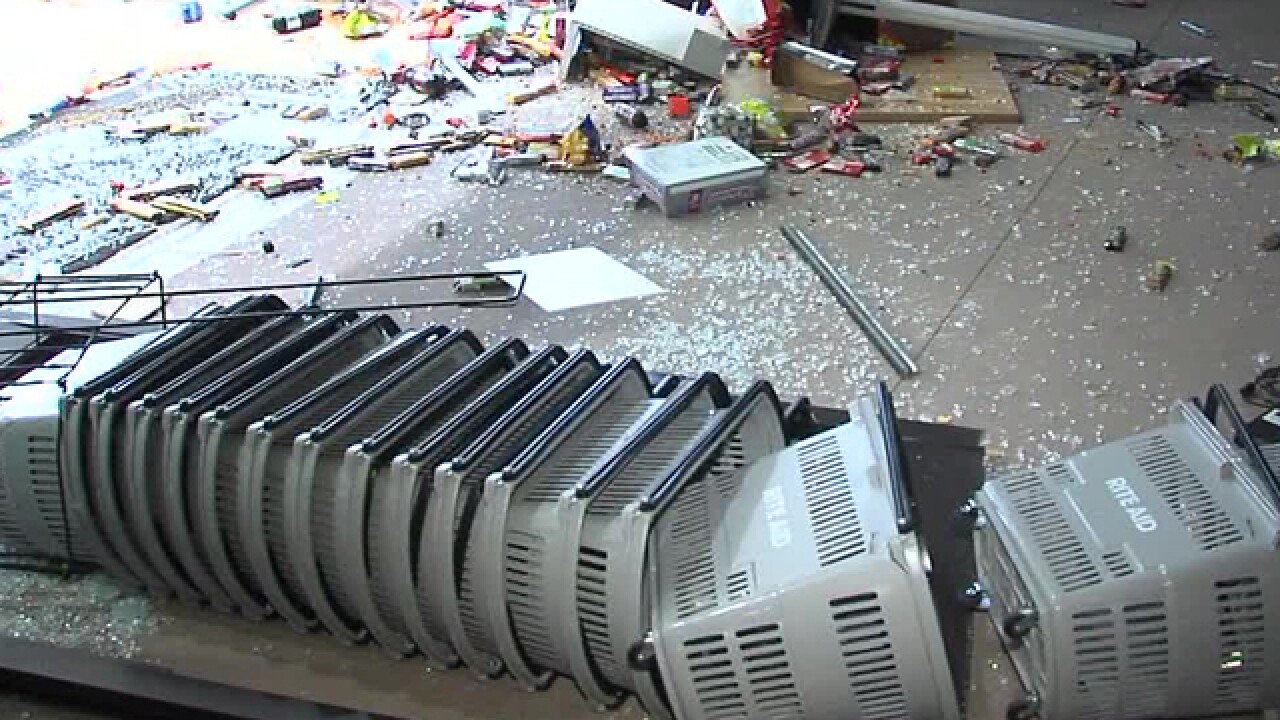 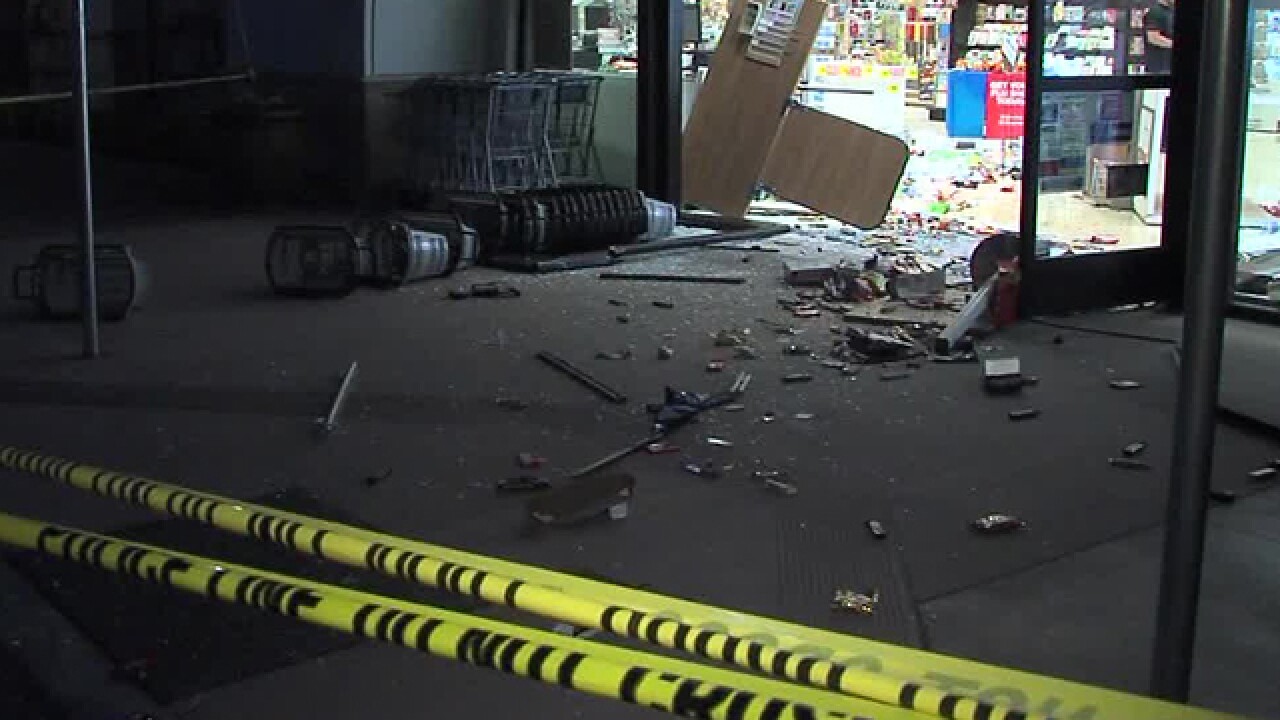 San Diego police are investigating the theft of an automated teller machine from a Carmel Valley Rite Aid store.

A worker reported the theft at about 4:30 a.m. at the store on Highlands Place, near Carmel Valley Road.

Police say a car, believed to be a black Subaru with paper license plates, crashed into the store's front door to gain access to the store.

The thieves got away with the ATM, leaving broken glass and debris in their wake.

Police say they believe three people were involved in the theft.