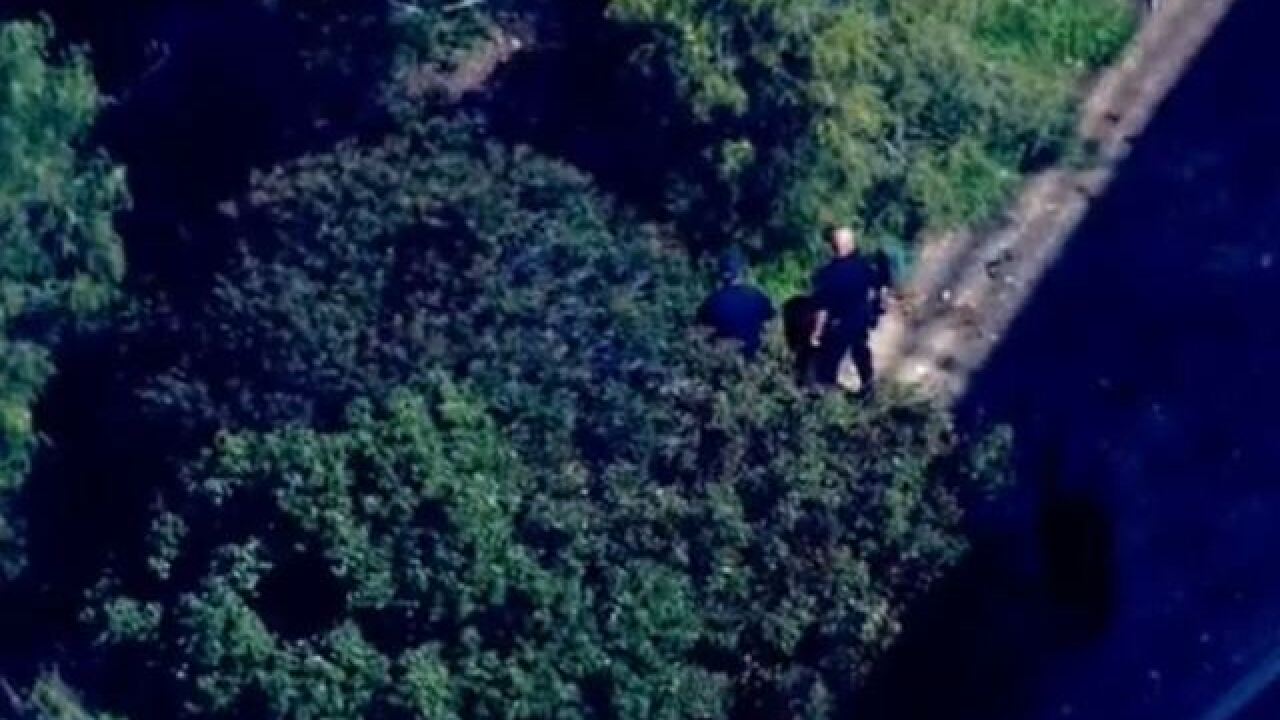 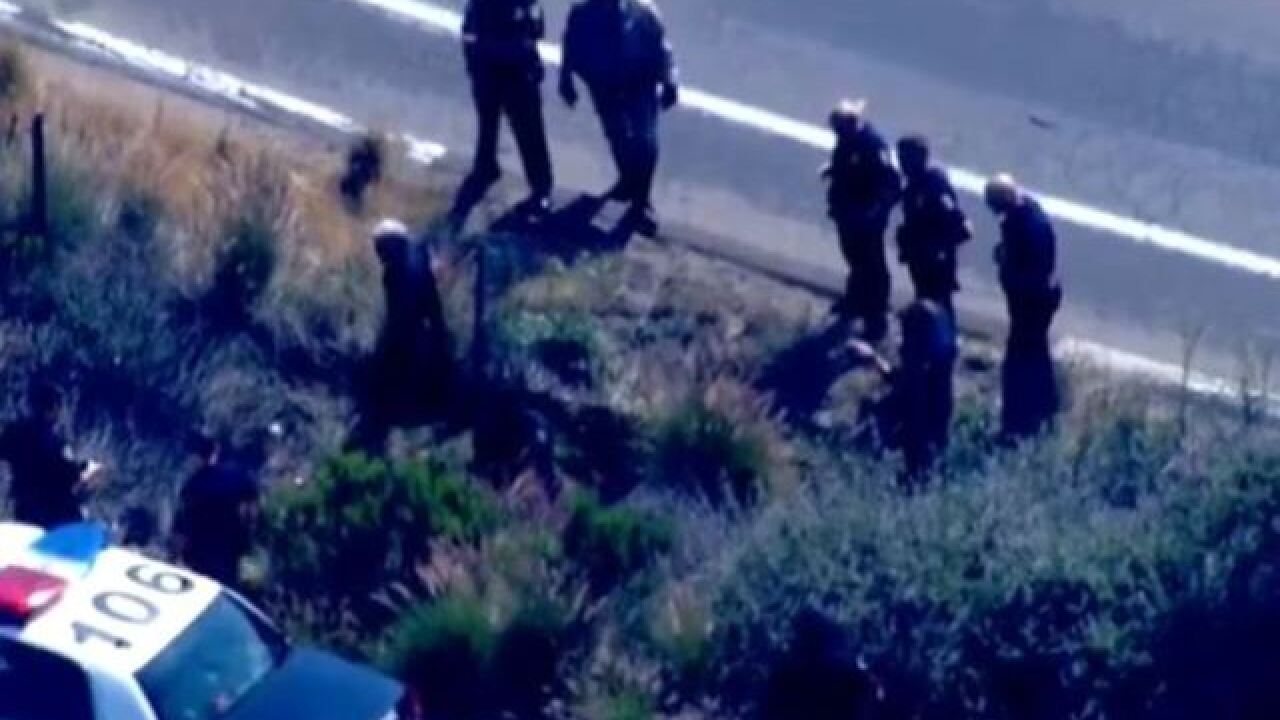 SAN DIEGO – Students and staff were forced to shelter in place for about 30 minutes due to a possible armed suspect near San Diego State University Tuesday morning.
The SDSU Police Department sent out an alert to students at 10:35 a.m. about an armed suspect near Alvarado Hospital, which is located right off campus. The SDSU Children's Center and Residence Halls were placed on lockdown.
According to San Diego police, the incident began when officers saw a man running across the Interstate 8 freeway and learned he may have fled the scene of an accident. A witness told police he may also be armed with a handgun, although that was not confirmed.
The man was apprehended a little before 11 a.m. No further details about the situation or the suspect were immediately disclosed.

SDSU Police are searching for an armed suspect near Alvarado Hospital, just off campus. Please shelter in place. https://t.co/jC62YP0WGF

The suspect is in custody. The lockdown has been lifted. Thank you for your cooperation.

Refresh this page for updates and tune in to 10News at 11 a.m. for the latest.