Alvin Quarles, 'Bolder than Most' rapist, to be released from prison 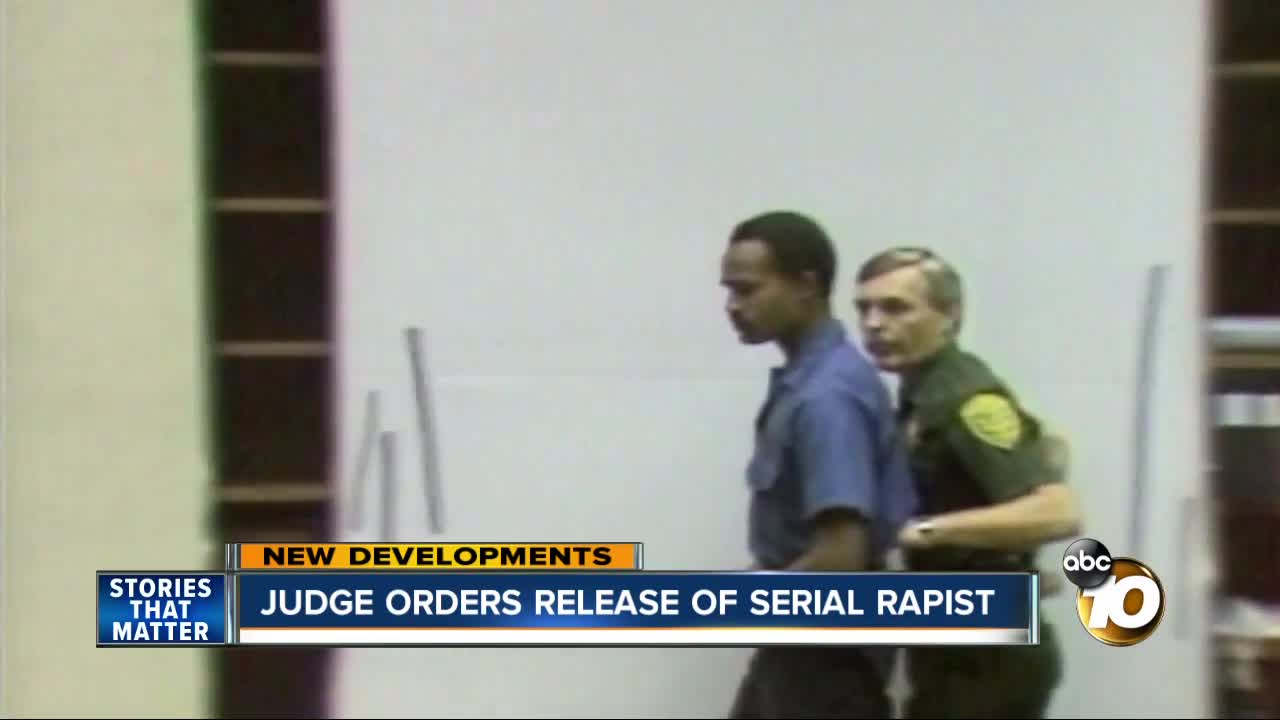 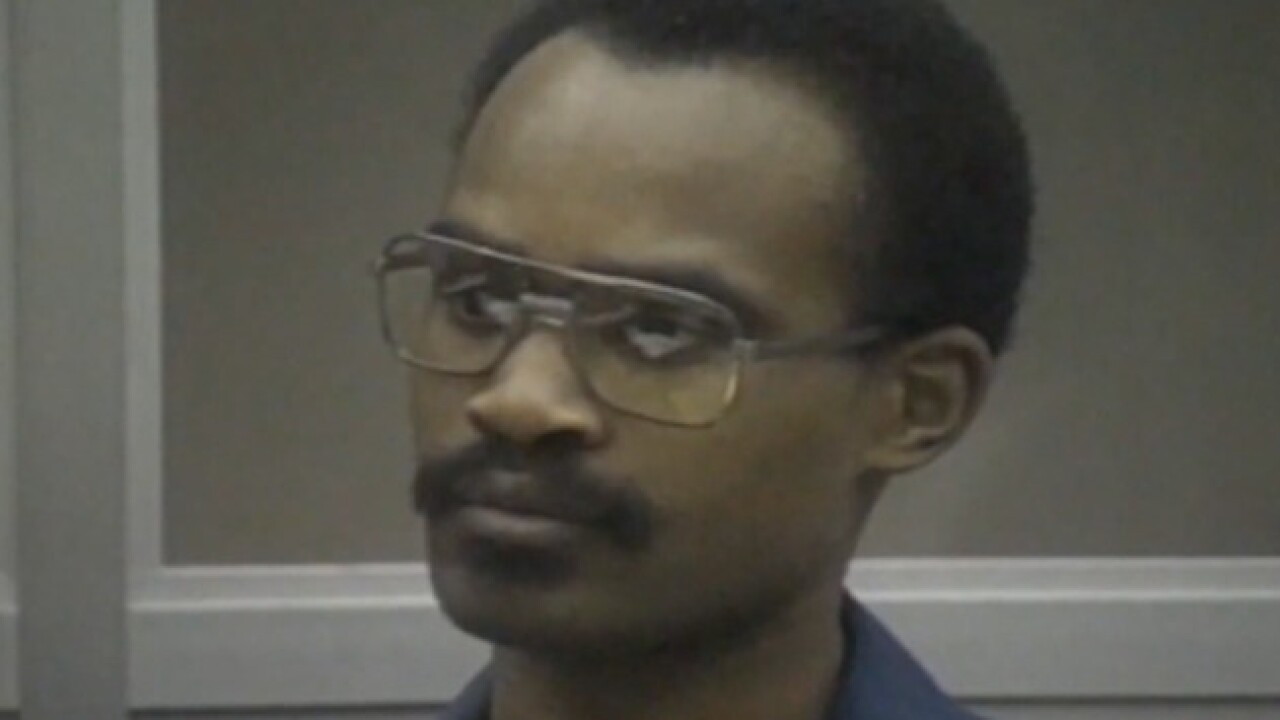 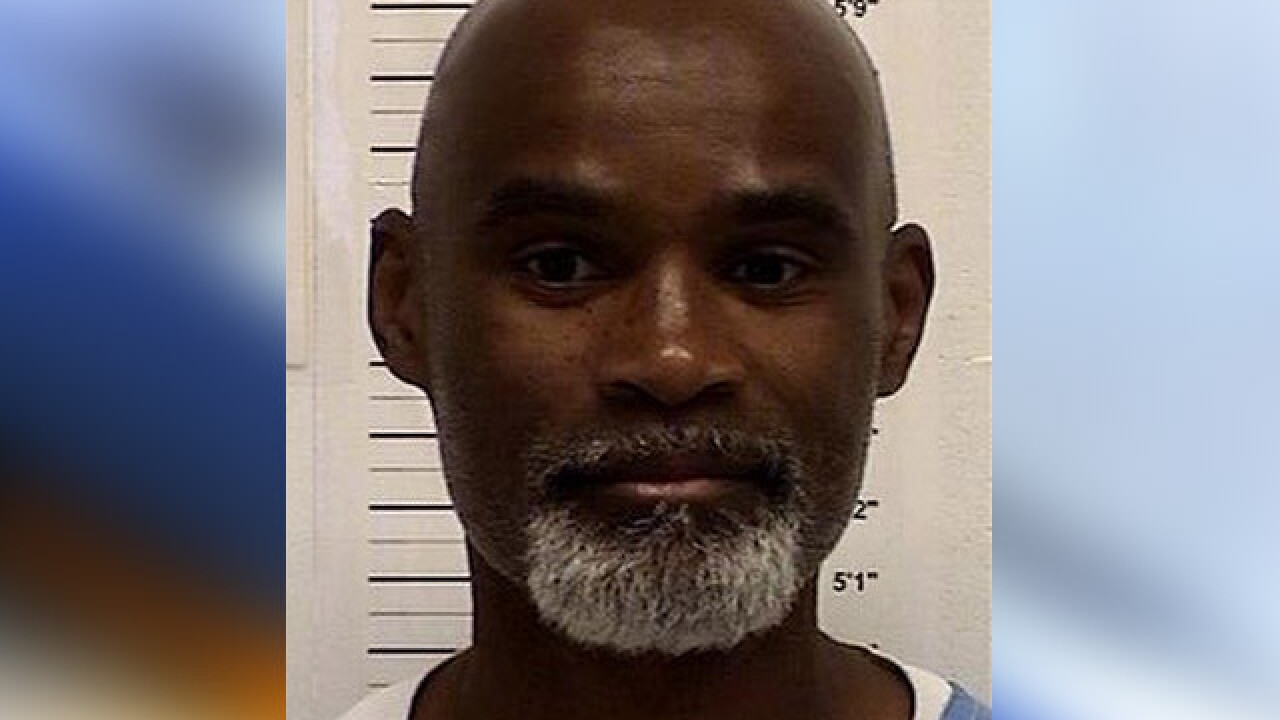 SAN DIEGO (KGTV) - The man known as the ‘Bolder than Most’ rapist for attacking four women in the 1980s was ordered to be released Monday.

Alvin Quarles was convicted and sentenced to 50 years in prison in 1989.

In 2013, Quarles became eligible for parole was instead transferred to a state hospital because one of his victims objected.

Quarles earned his nickname because he made his victim’s male partners watch or participate in the sex crimes.

“I don’t believe he’s suitable for release at this time,” said Groman, who had created a report on Quarles’ rehabilitation.

An attorney representing Quarles argued he has undergone multiple treatments and rehabilitation programs since the early 1990’s and should be eligible for CONREP.

The judge ruled in favor of the release and ordered Quarles held until he can to return to court in August for a medical hearing.