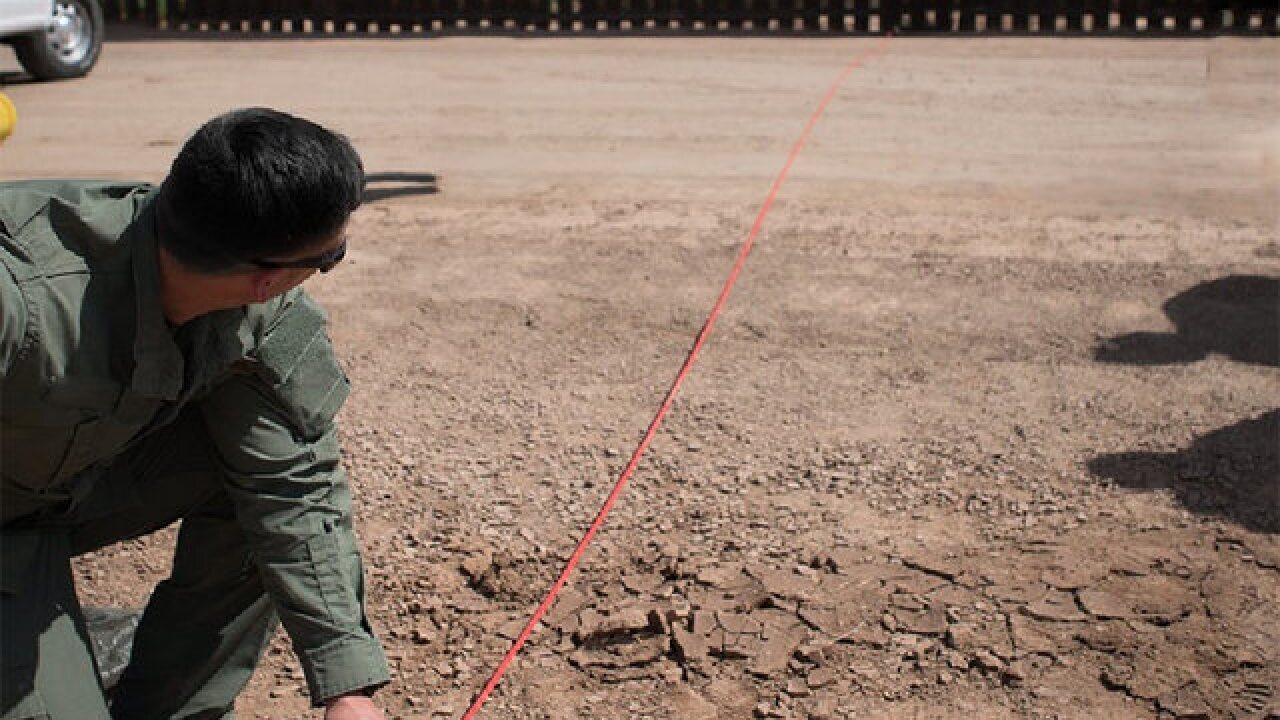 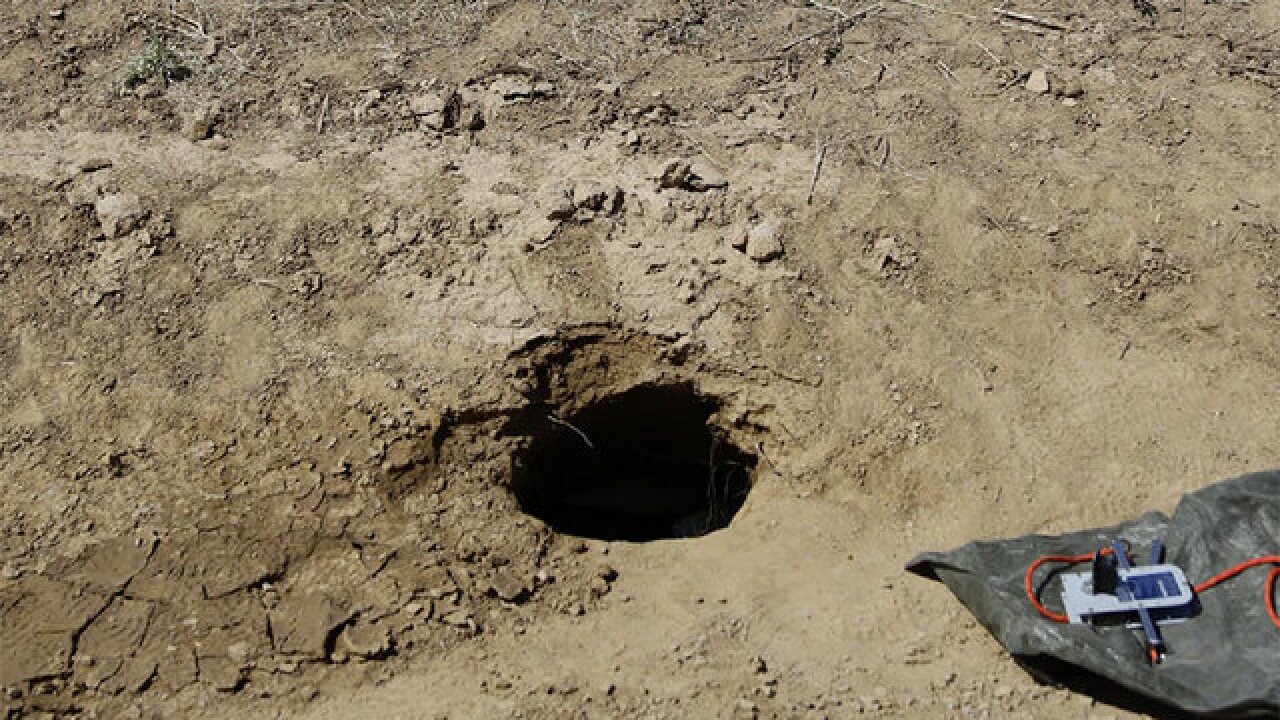 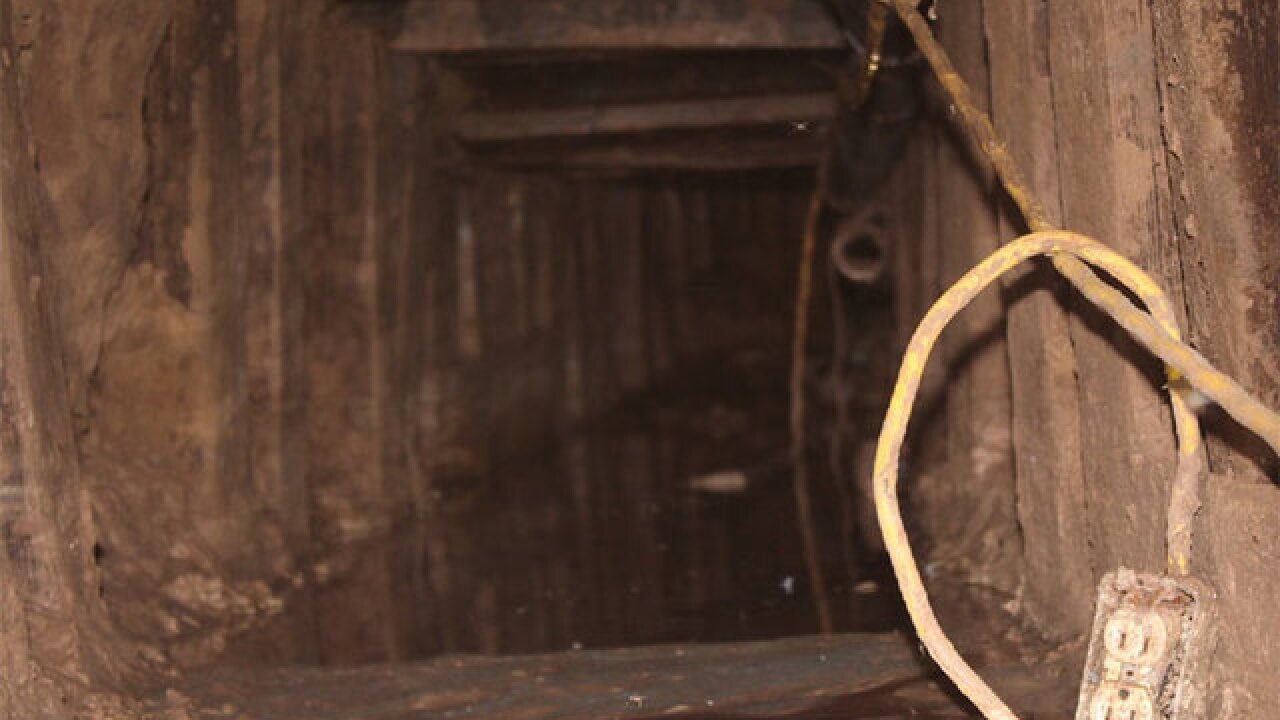 Border Patrol agents Thursday discovered a cross-border tunnel in Calexico -- the third tunnel found in the area in the past 12 months.

"The discovery occurred at approximately 11:30 a.m., while a Border Patrol agent was conducting routine patrol duties along the International Border with Mexico approximately 2 miles east of the Calexico, California East Port of Entry. The agent noticed a depression in the soil along the banks of the All-American Canal. As the agent approached the anomaly in the soil on foot, it began to give way exposing a hole 18 inches in diameter.

Once the hole was exposed, the agent saw lumber and electrical wiring inside, indicating the possible presence of a cross border tunnel. The agent quickly secured the scene for further investigation."

El Centro Sector Chief Rodney Scott said, "This is exactly what our Border Patrol agents are on patrol for. They are on the lookout for anything out of the ordinary along our vast Southwest border. This agent saw something that didn't look quite right and it turned out to be a tunnel."

According to officials, the tunnel is 3 feet-by-3 feet wide and about 142 feet long. Officials said the point of origin began about 60 feet south of the U.S.-Mexico border on the Mexico side.

The rest of the tunnel extended into the U.S., officials said.

On March 23, agents discovered a tunnel in Calexico. Thursday's discovery was the third in the area since April 2015, officials said.