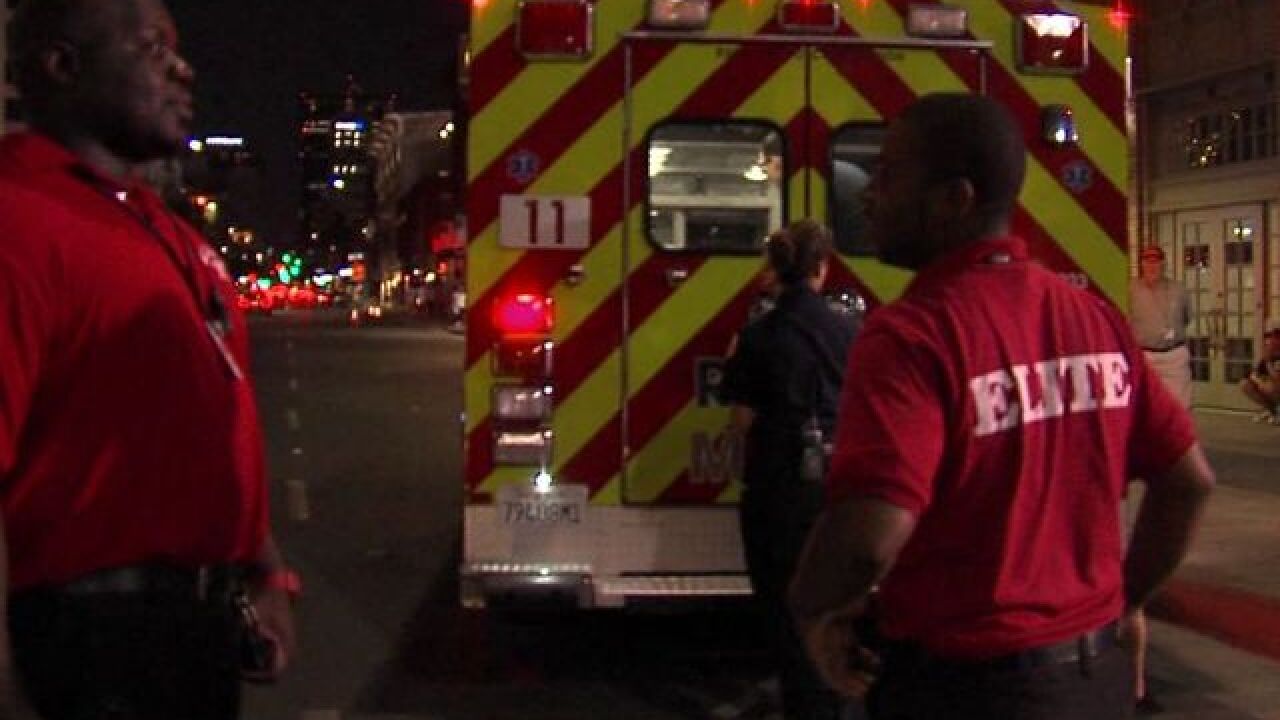 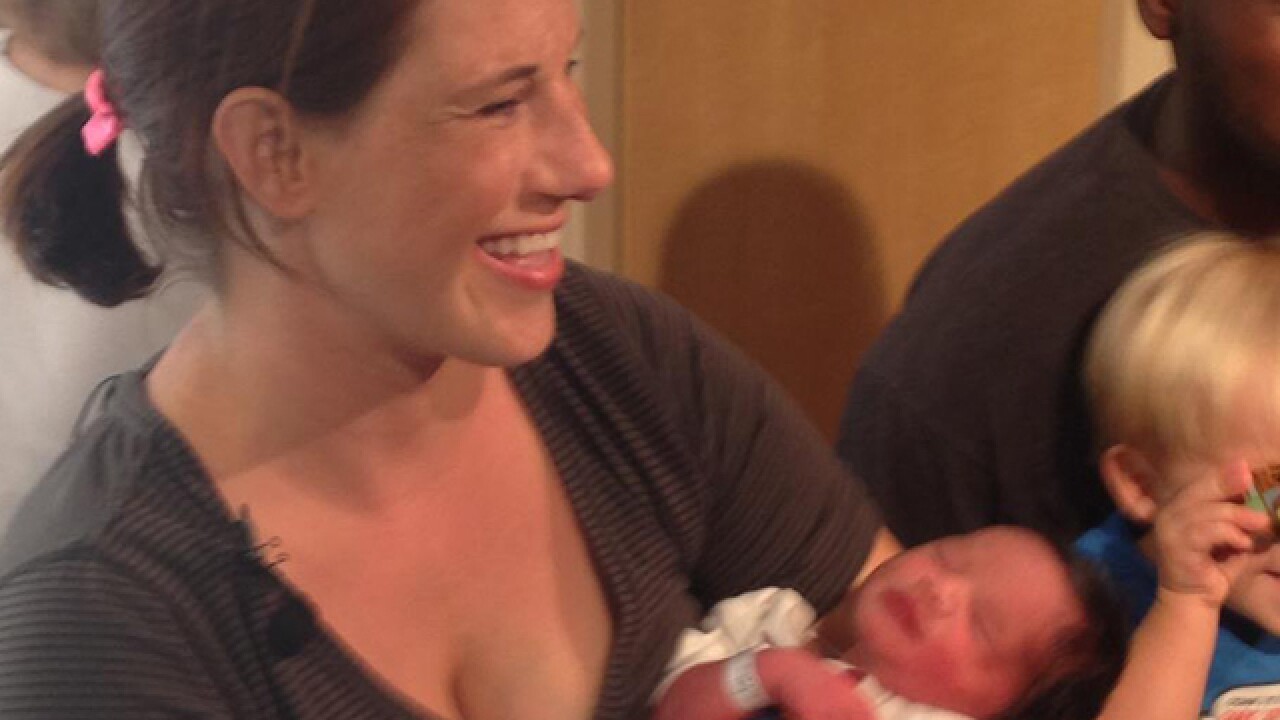 SAN DIEGO -- A woman who went to see the San Diego Padres left as a brand new madre.
Petco Park announced that a baby boy was born in the third inning of Thursday night's game against the San Francisco Giants, the first in the ballpark's 11-season history.

We welcomed a baby boy to the world in Palm Court Plaza earlier this evening. First baby to be born at Petco Park! ?

Donna Borowy, an on-staff nurse with Petco who is also a midwife, was called in to deliver the baby near the elevators in front of the Padres store. The nurse told 10News the mother began having contractions at 4:30 p.m., but still made it to the game for its 6:10 p.m. start time.
“She was asking if she would make it to the hospital, and I checked her cervix and I said, ‘probably not,’” Borowy said. “I said, ‘your bag of water breaks, you're gonna have that baby here.’ Bag of water broke within minutes, had the baby three minutes later. This is the youngest Petco fan that we'll ever have.”

Meet the amazing nurse who just delivered the 1st baby ever inside #PetcoPark #Padres #10Newsat11 pic.twitter.com/Wge9Sktv6l

Borowy said the mother was cool and calm during the whole ordeal.
Capt. Joe Amador of the city's Fire-Rescue Department tells the San Diego Union-Tribune that the baby and mother were taken by ambulance from the park to Kaiser Permanente San Diego Medical Center.
Amador says firefighters had been called for pregnancy medical aid, but the park's own medical system took care of the birth.
The Padres later tweeted that a great crowd of 31,137 enjoyed the game -- not including the baby boy born around the third inning.

Here's the happy family of the first baby born at Petco Park! You'll hear from them in @10News at 5 pic.twitter.com/IN6ULqbZvX