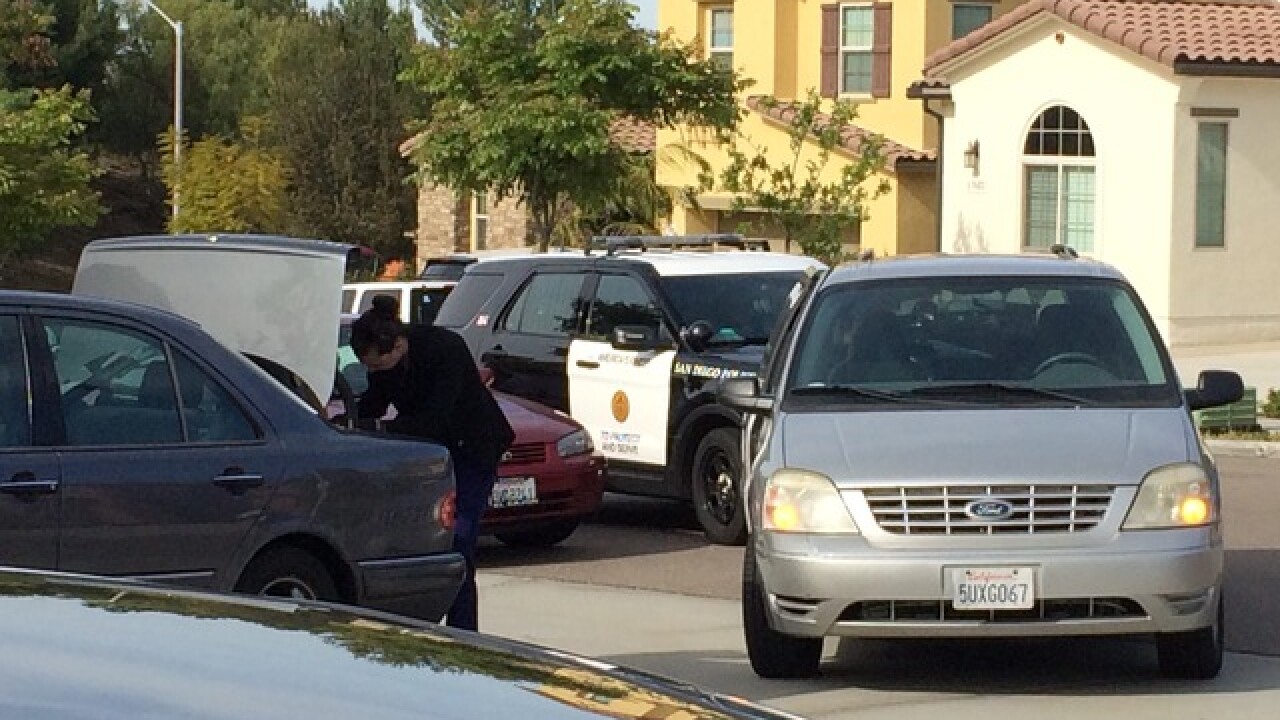 The suspects were questioned and released pending further investigation and possible filing of criminal narcotics charges. All the youths were cooperative with the detectives, who were acting on an anonymous tip about suspected drug use among teens in the area, the sergeant said.

No drugs were found on the students themselves, police said.

Police emphasized that there was no danger to the school or neighborhood.

Westview High Principal Todd Cassen issued the following letter to parents and neighbors in response to the incident:

"Prior to the start of school this morning we were alerted by the San Diego Police Department to possible illegal activities taking place across from our campus on Fallhaven Road. We will continue to monitor the situation and are working with the SDPD as they continue their investigation … The individuals involved with this situation have been detained and there are no safety concerns for the students on our campus at this time."

Police give high-priority attention to all alleged drug offenses and other crimes that could put juveniles at risk in the division, which is home to four school districts, "30 some-odd schools" and thousands of students, Albers told news crews.

"There are students walking to school (here)," he said. "There are kids walking with older brothers and sisters. We take very seriously the welfare of our youth up here."