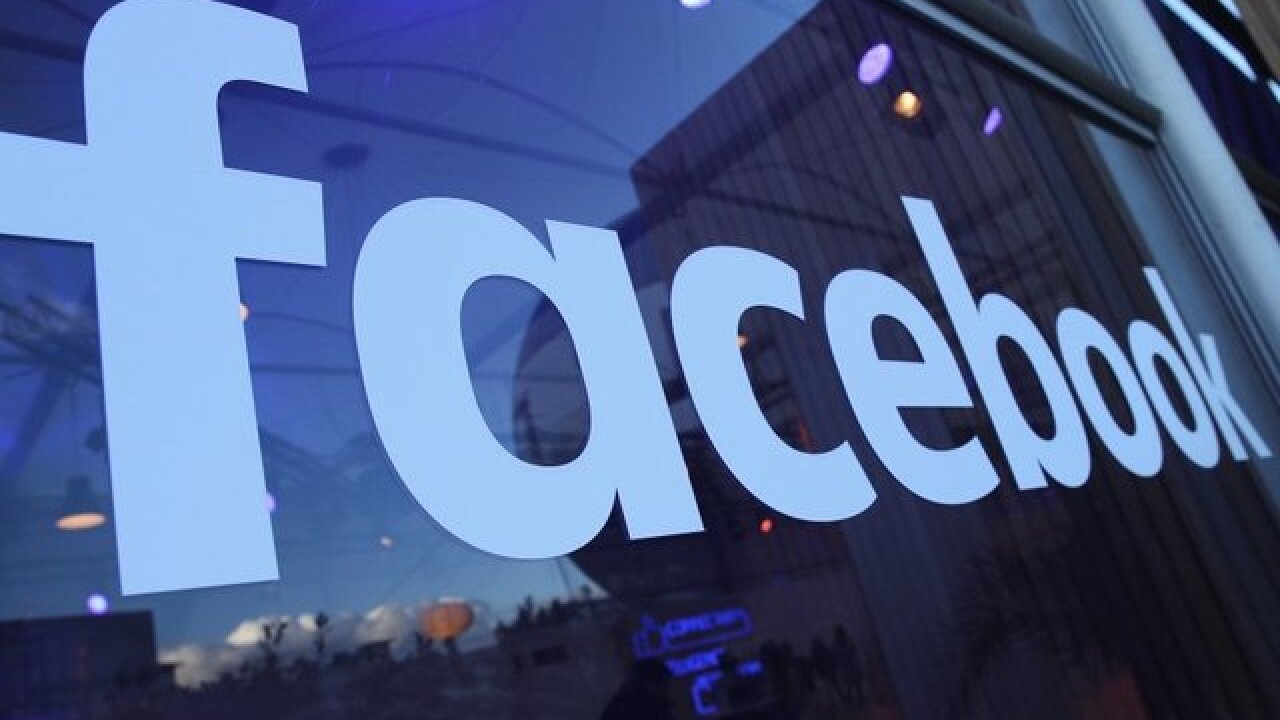 LOS ANGELES (CNS) - A 52-year-old former Facebook employee sued the social media platform Friday in Los Angeles, alleging he was fired in 2015 because of his age.

A Facebook representative could not be immediately reached for comment on the Los Angeles Superior Court complaint.

Glouner, who is seeking unspecified damages, says he was hired in October 2007 by another company that was acquired by Facebook in 2013. The complaint does not state Glouner's job title with Facebook, but says he suffers from a physical disability that causes him to have seizures, clinical depression, an anxiety disorder and reduced cognitive abilities.

After several of his co-workers over age 50 were fired and replaced by younger workers, management explained that the terminated employees were a "poor cultural fit," that they "didn't get it" and that they "didn't move fast enough," the suit alleges.

Glouner took the terms to mean that older workers were considered "culturally awkward within Facebook's work environment" and that they were not as energetic or enthusiastic as their younger counterparts, according to his court papers.

The plaintiff also believes that Facebook preferred "digital natives," meaning someone young enough to have grown up using Facebook or other similar social media platforms, the suit states.

Glouner routinely heard younger Facebook employees citing a 2007 Zuckerberg speech in which the CEO said "young people are just smarter," according to the lawsuit.

"Plaintiff ...sent Zuckerberg a detailed email, listing his various complaints about what he reasonably believed to be a discriminatory, ageist culture at Facebook," the suit says. "Neither Zuckerberg nor Facebook every replied to plaintiff about his complaints."

In retaliation for coming forward about alleged age discrimination, Glouner claims he was accused of poor performance and being "unfocused" and "not moving fast enough."

In August 2015, Glouner says he was assigned a project that required detailed, in-depth analytics and was different from what he had done before. He alleges the assignment was an attempt to make him fall short and give the company grounds to fire him.

Glouner suffered an orthopedic injury at work in August or September 2015 and still later had a seizure, according to his court papers. While on medical leave in October 2015, he claims he was falsely accused of taking unauthorized time off and told he was failing to meet Facebook's work expectations.

Glouner also was told he was going to be fired as of Nov. 1, 2015, and he was offered $36,000 in exchange for releasing all claims he may have against Facebook, according to his complaint. Glouner was indeed fired on that date -- he alleges it was because of his complaints about age and disability discrimination -- and believes he was replaced with someone younger who was paid less than he was, according to his lawsuit.