3 anti-Trump rallies to be held in San Diego 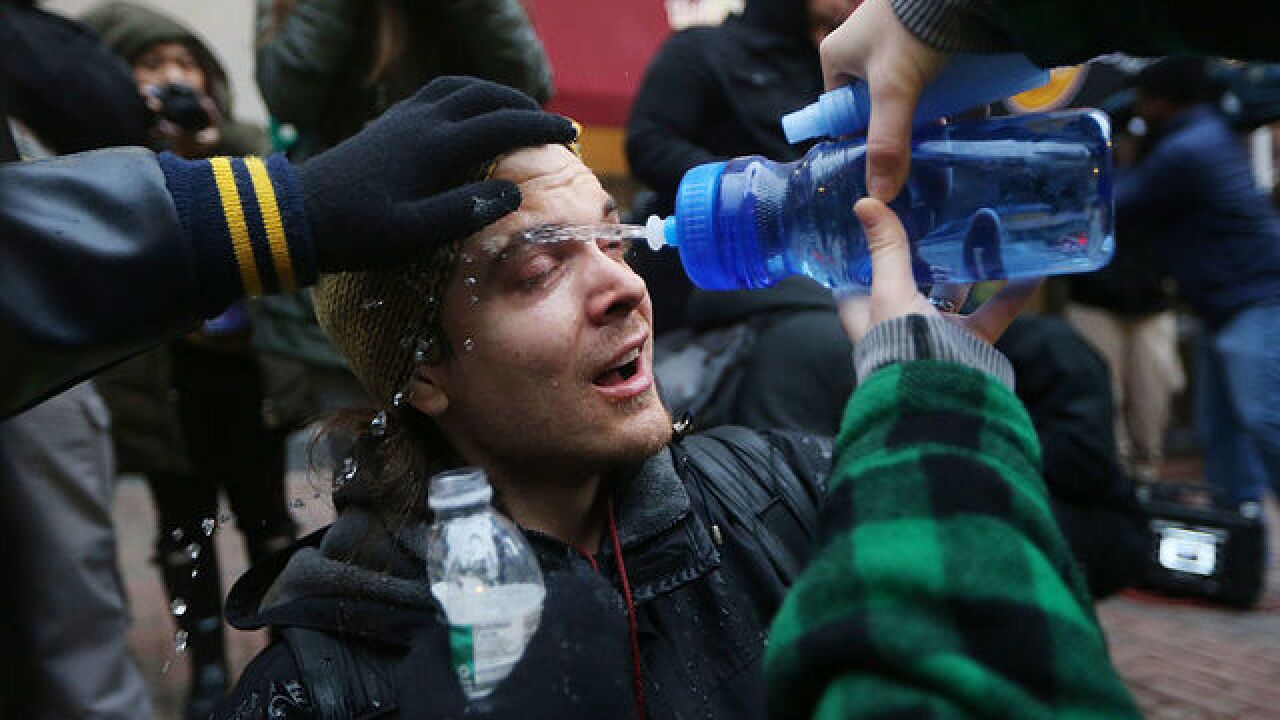 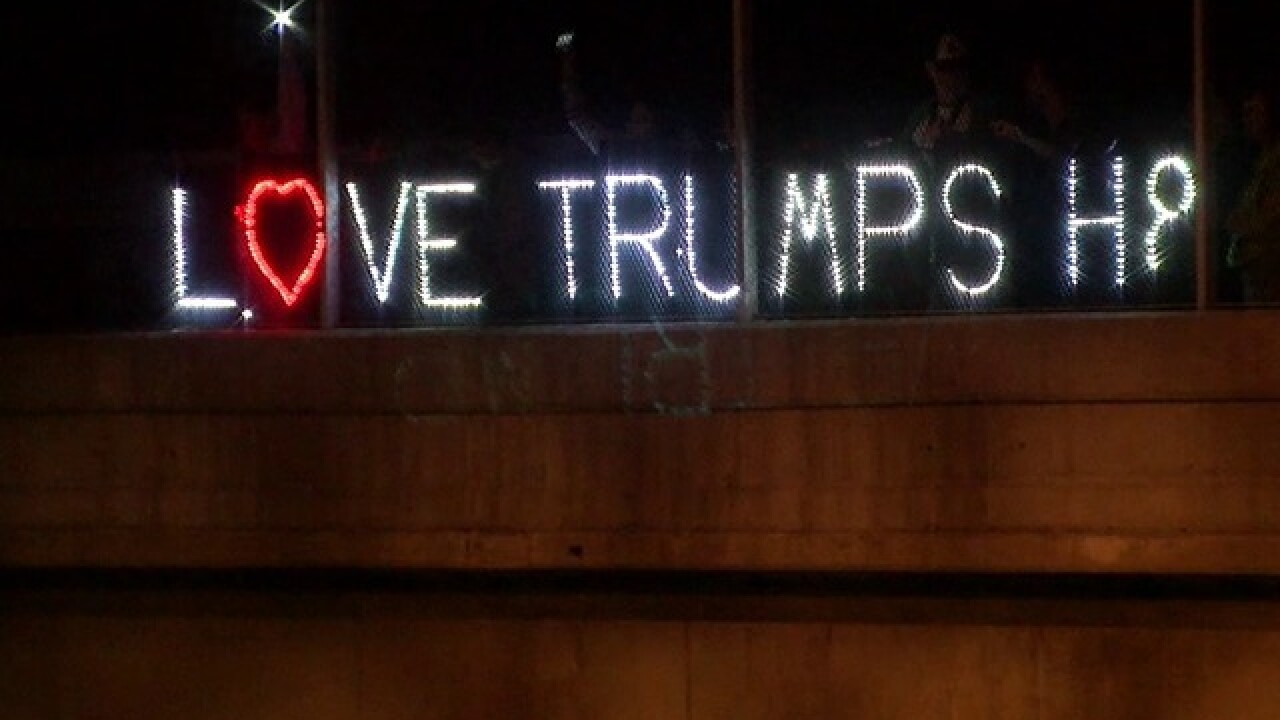 SAN DIEGO - Opponents of Donald Trump plan to hold three rallies in San Diego Friday, when the billionaire real estate magnate is sworn in as the 45th president of the United States.

The inauguration ceremony in Washington, D.C., is scheduled to begin at 8:30 a.m. Pacific Time.

At 10:30 a.m., the San Diego Alliance for Justice will hold a rally at San Diego City College and then march to the Federal Building on Front Street. Later, they will march to Chicano Park for a 3 p.m. rally.

At noon, a group called Answer San Diego will demonstrate on the lawn at Park Boulevard and President's Way in Balboa Park. They also plan to walk to the Federal Building.

"As we approach the inauguration of Trump, we denounce all of the rhetoric he used to get to this point, but we do not have to accept it," Answer San Diego wrote on its Facebook event page.

"Only through organized struggle can we resist this crazy man -- and resist we must!" a statement on the Union del Barrio Facebook event page said. "Mass community actions throughout the country will help send a clear message that we are not paralyzed with fear, we will respond, and WE ARE ORGANIZED!"

Thad Kousser, a UC San Diego political scientist, said it remains to be seen if the antipathy to the incoming president can be translated into an effective political movement.

"Groups on the left aren't giving Donald Trump a long chance to prove that he can be a centrist, but I think what he did in his campaign and what he's done in his transition are probably grounds enough for the left to say, 'Yeah, so we don't like him,'" Kousser said. "The question will be whether the left will have the patience and persistence, and be willing to engage in the politics that it takes to turn his politics around."