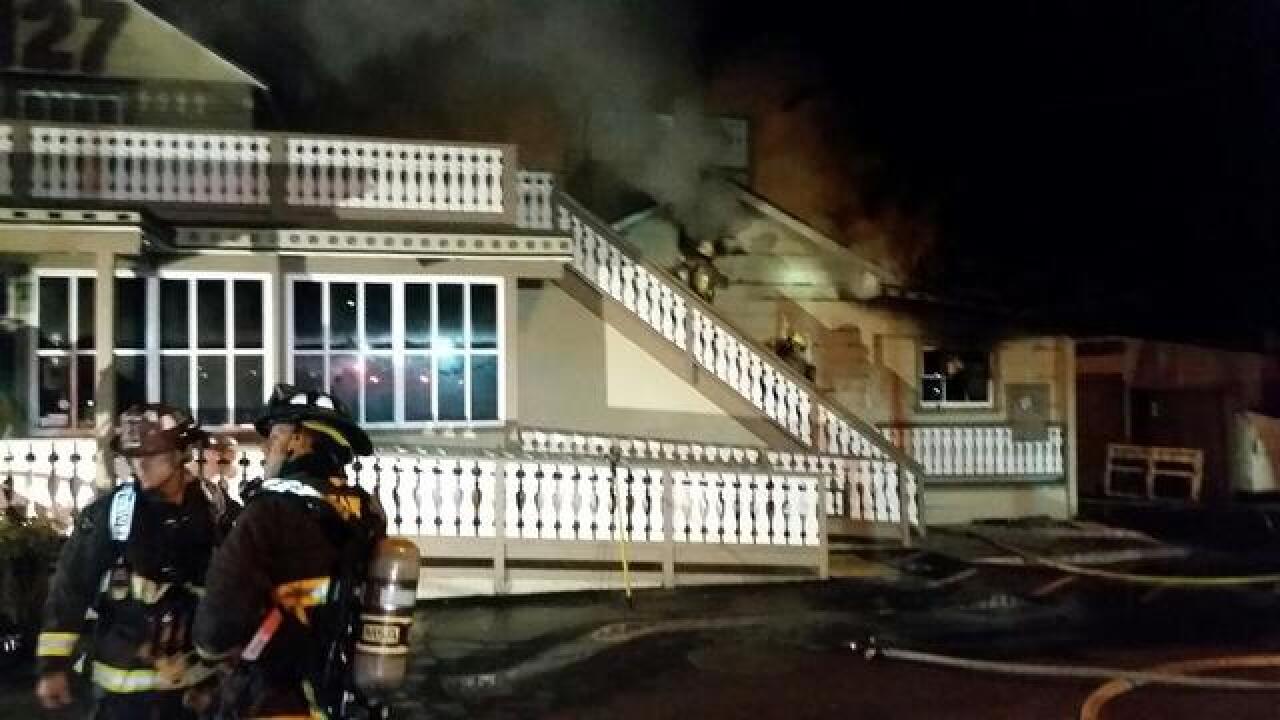 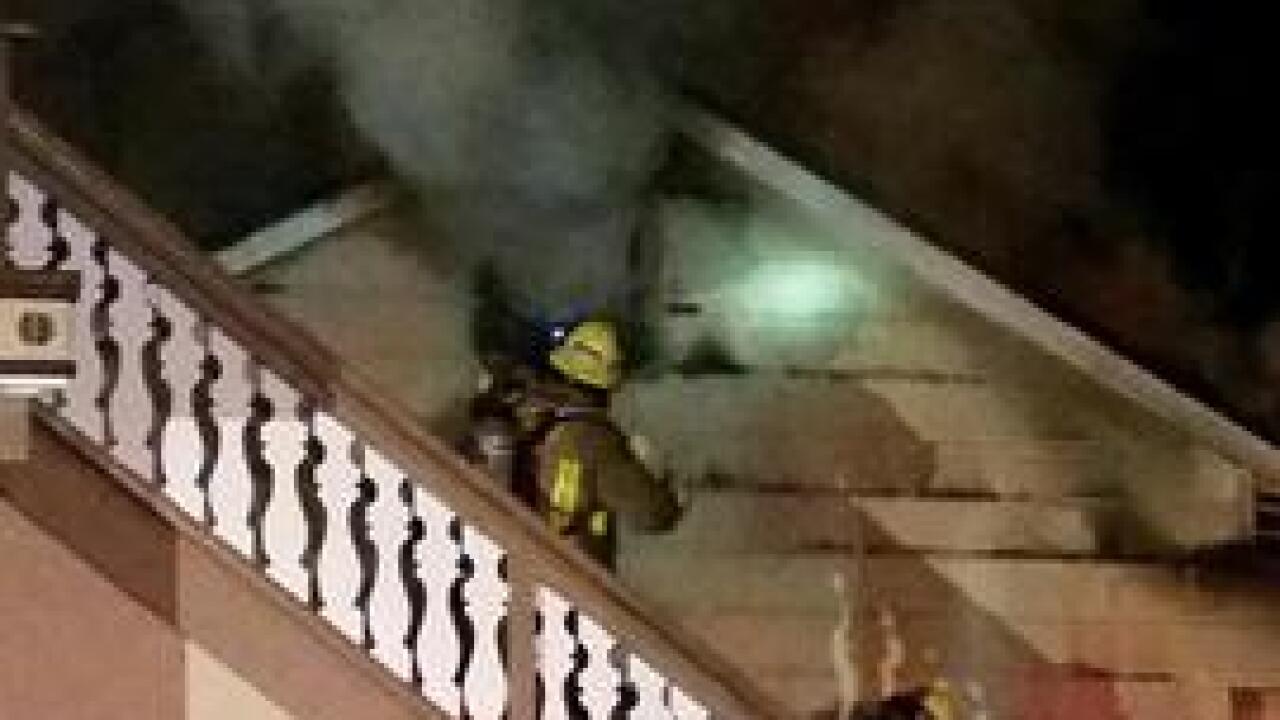 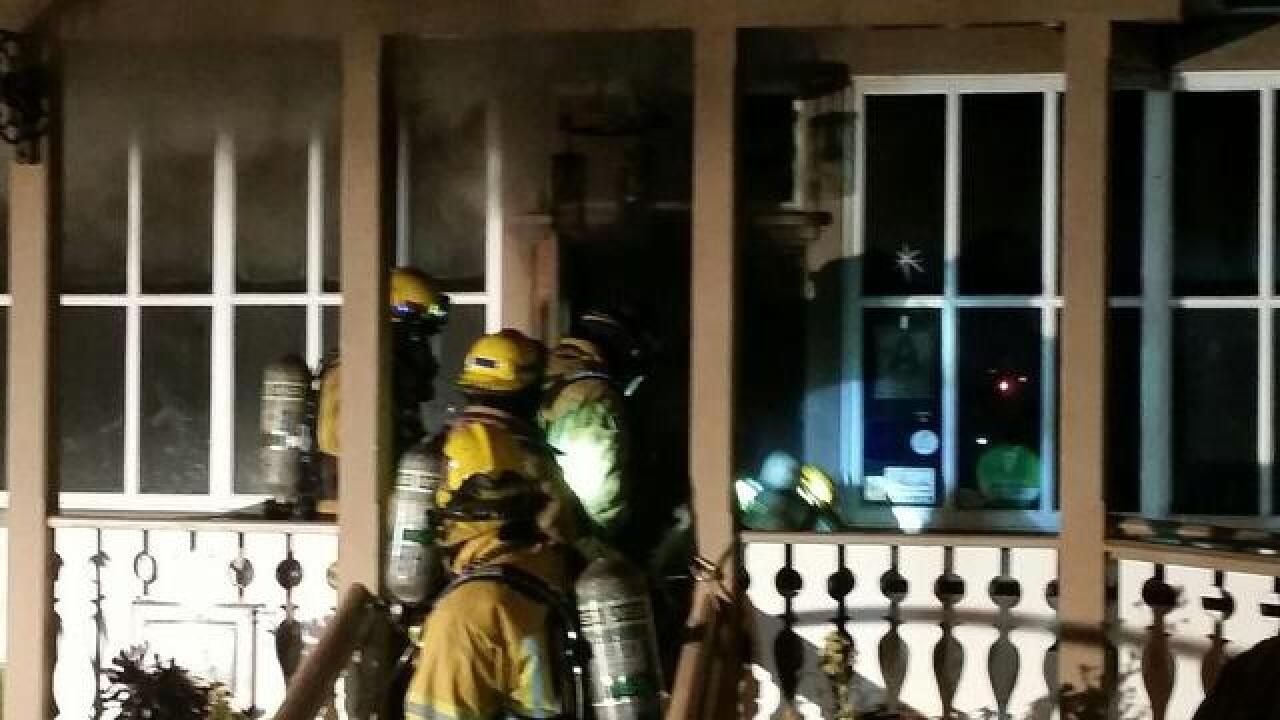 FALLBROOK (CNS) - A two-alarm fire damaged a popular Fallbrook restaurant early Thursday.
The fire at the 127 West Social House on West Elder Street, near South Main Avenue, was reported around 3:50 a.m., according to the North County Fire Protection District.
Fire crews had the blaze under control about 5:10 a.m., a North County fire dispatcher said. No one was injured.
The dispatcher said the cause of the fire was not yet known, and a financial estimate of the damage it caused was not immediately available.
City News Service Modified 2016