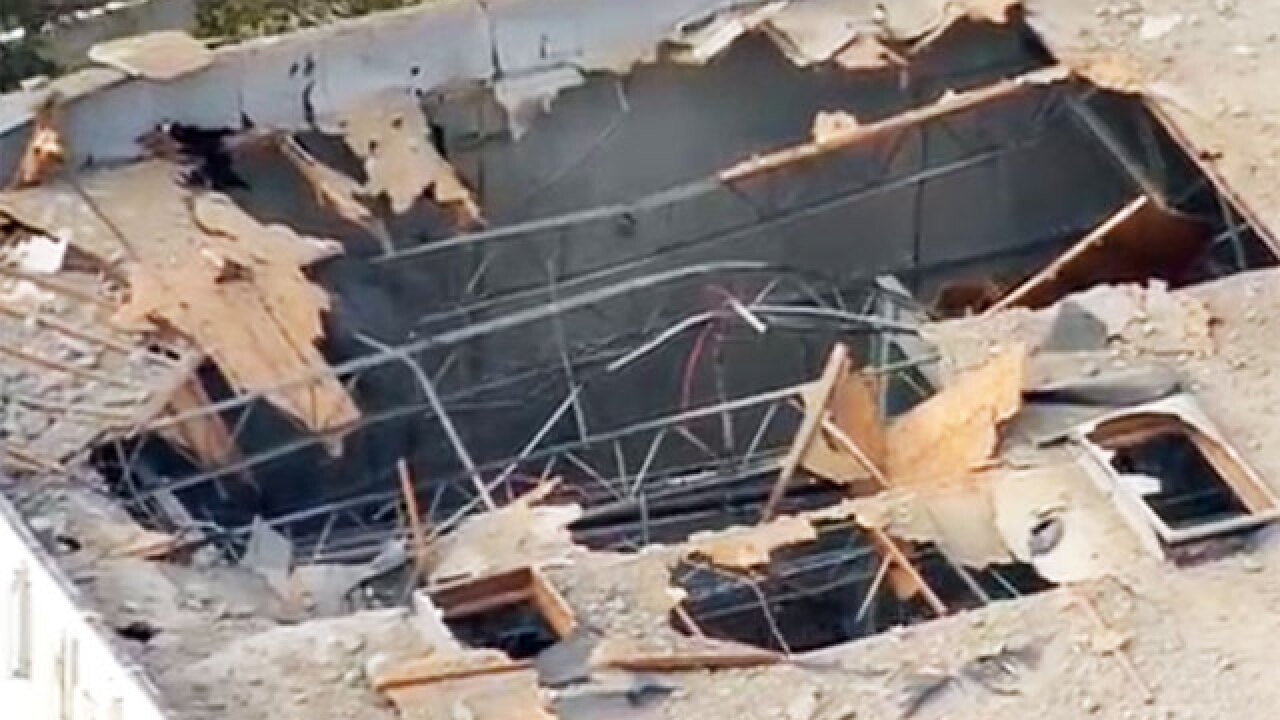 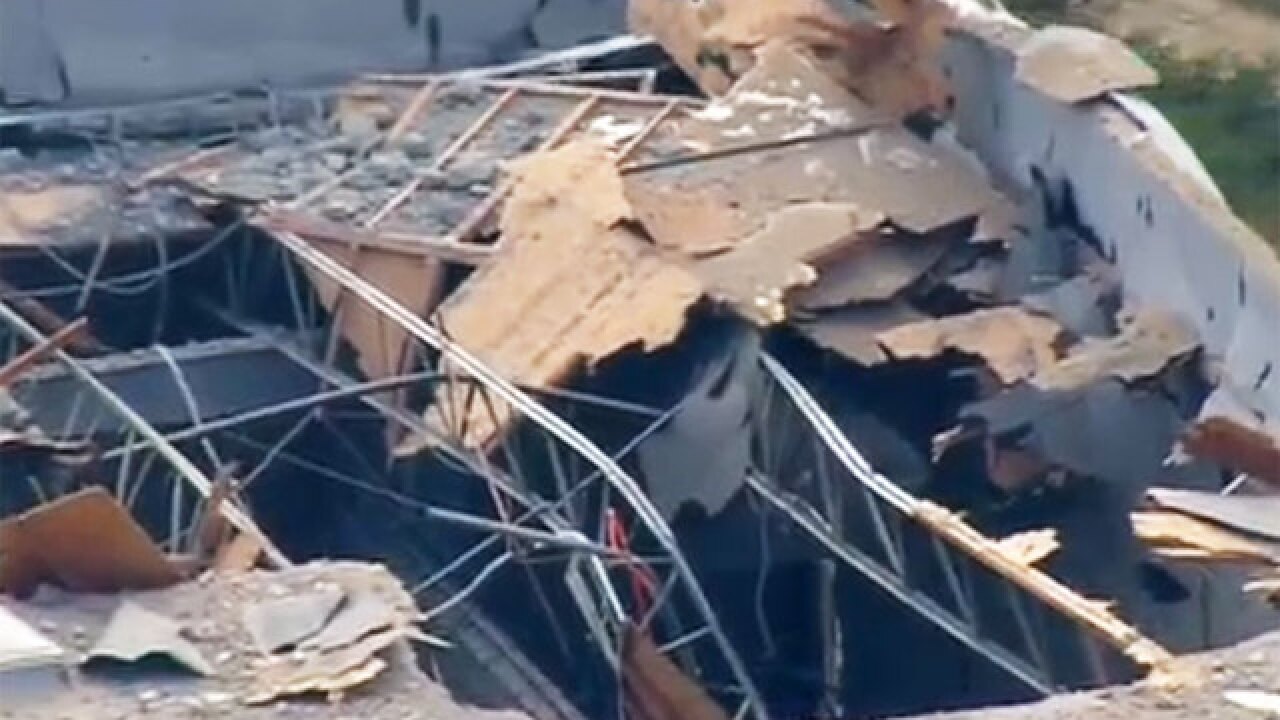 SAN DIEGO – An 11,000 pound metal flywheel caused an explosion this summer that injured four people at the warehouse of a Poway technology firm, state officials said this week.
The blast occurred June 10 at Quantum Energy Storage at 13350 Gregg St. The California Division of Occupational Safety and Health (Cal/OSHA) announced Wednesday it had fined Quantum $58,025 for 16 health and safety violations after determining the explosion was caused by an “out-of-control” 11,000 pound, seven-foot diameter metal flywheel.
One worker suffered a broken ankle and three others had abrasions caused by flying debris. None of the injuries were life-threatening.
“The workers harmed by this explosion could have died because the employer did not secure or cover the flywheel to prevent the release of mechanical energy.”
At the time, several people in neighboring buildings heard and felt the explosion.
"It was a boom, boom, and then it shook,” David Hadzicki told 10News. “We're all manufacturing up here so I thought my guys dropped something really big, luckily they didn't."
"The building shook, we heard a boom,” Anhao Sam said. “A bunch of us jumped out of our seats to see what was going on, thought a vehicle crashed into our building.”
According to Cal/OHSA, the flywheel was in a concrete vault used to test an energy storage system. Just before the explosion, it was spinning at 6,000 rotations per minute. It was winding down when it failed, came loose from its mooring and crashed into the vault’s guard rails.
The damage to the roof, interior and walls were so bad that the warehouse was deemed unsafe after the accident.
“No steps had been taken to enclose the vault or minimize the hazards where the employees worked,” Cal/OSHA said in a news release.
Scripps Only Content 2015