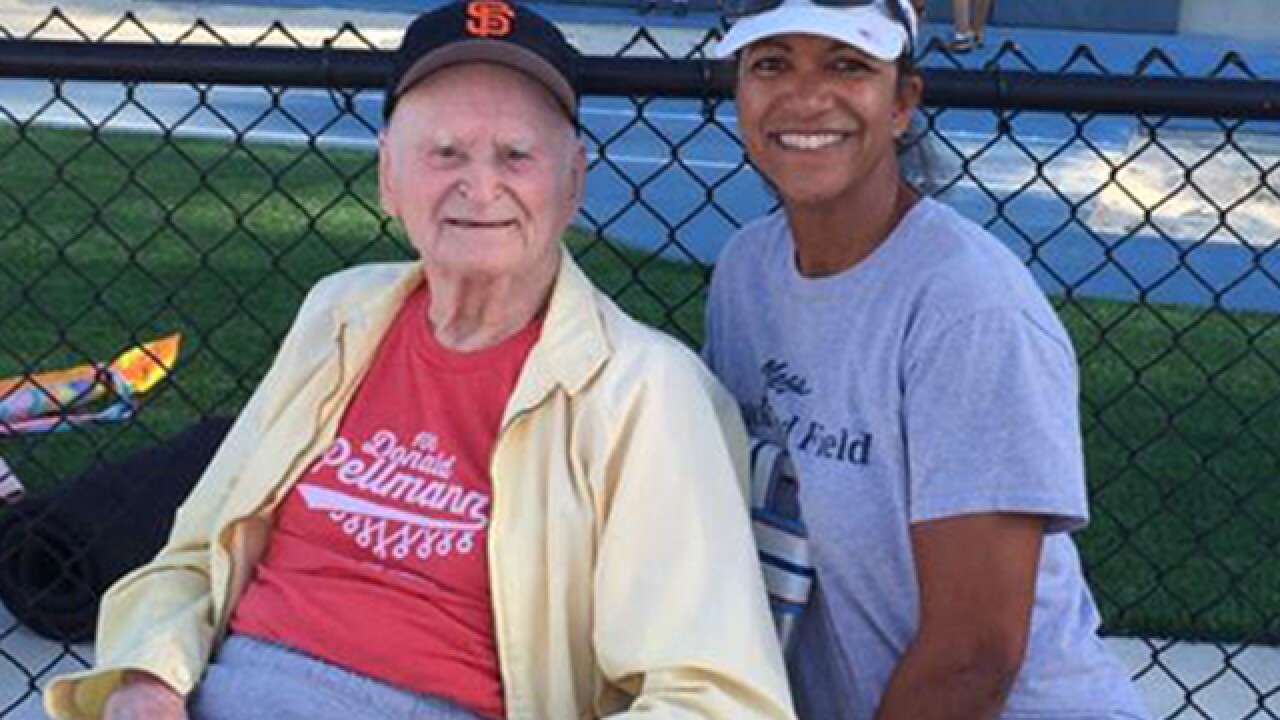 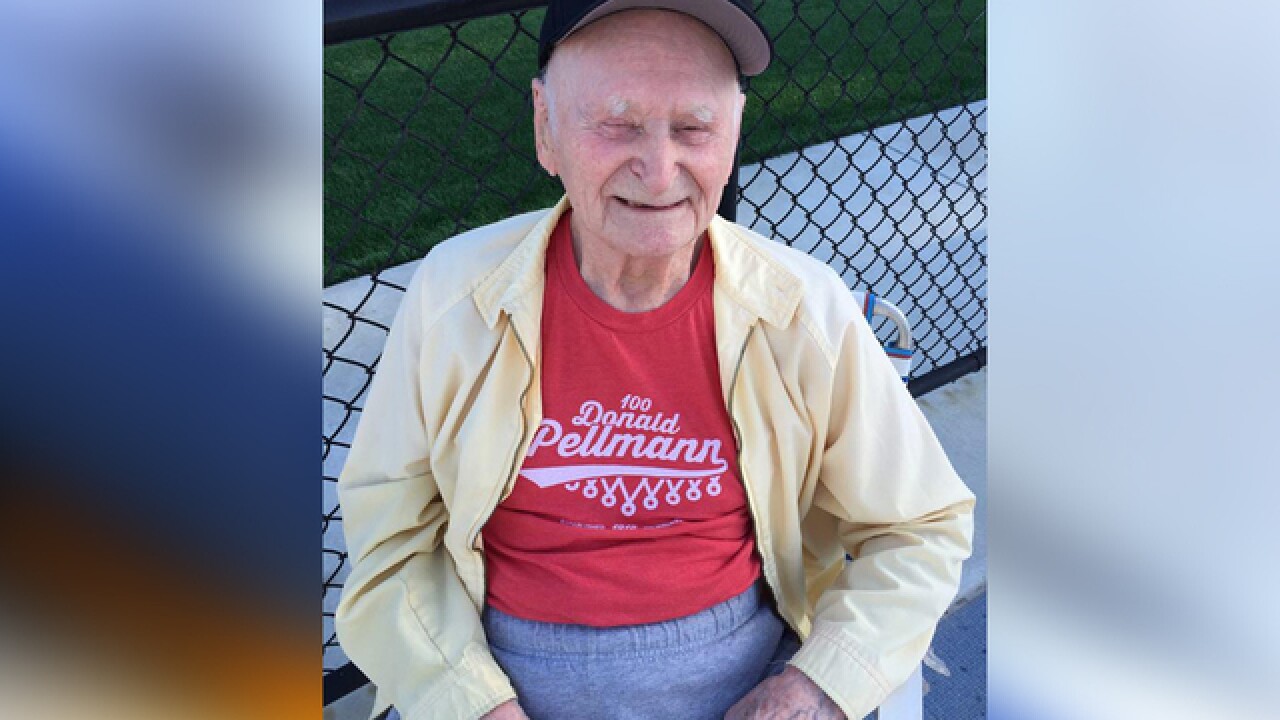 A 100-year-old man set five world records in track and field on Sunday while competing in the San Diego Senior Olympics.

Don Pellmann of Santa Clara, who just turned 100 a month and a half ago, competed in six events at the senior games, breaking the record in the high jump, long jump, shot put, discus and 100-meter dash, which is the one he was most excited about, he said. The only event he could not pull off was the pole vault.

“Pole vault I didn’t do well on because I hadn’t had any practice. There’s no way to practice pole vaulting,” Pellmann told ABC News Tuesday. “But I did well in the other five so I can’t complain.”

Pellmann raced against the clock and competed against the tape measure as he is the only one in his age group who took part, he said. He is the first centenarian to clear an official height in the high jump and is the oldest man to compete in San Diego, with the second oldest being 87.

This is not the most world record-breaking medals Pellmann has gone home with in a single meet, he said.

“I broke seven world records at age 90 in Fort Collins, Colorado,” he said. “That was one of my better meets.”

After 127 meets with a medal in every single one, almost 900 events, 885 gold medals and five silver medals, over a stretch of 30 years, Pellmann said he may make Sunday’s meet his last so he can take care of his 92-year-old wife.

He added: “I’ve been in 22 states and I’ve been very lucky I haven’t had any injuries. I was not worried about medals but I’ve got more medals than I know what to do with. It’s been fun."