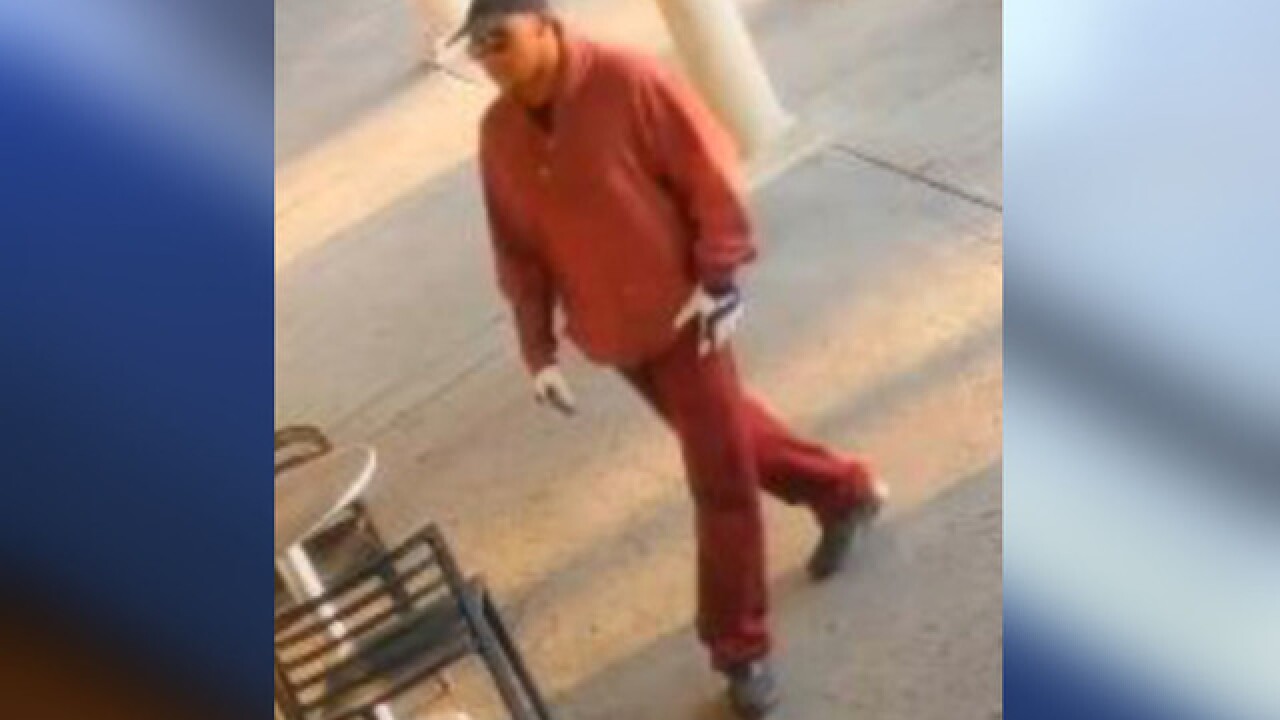 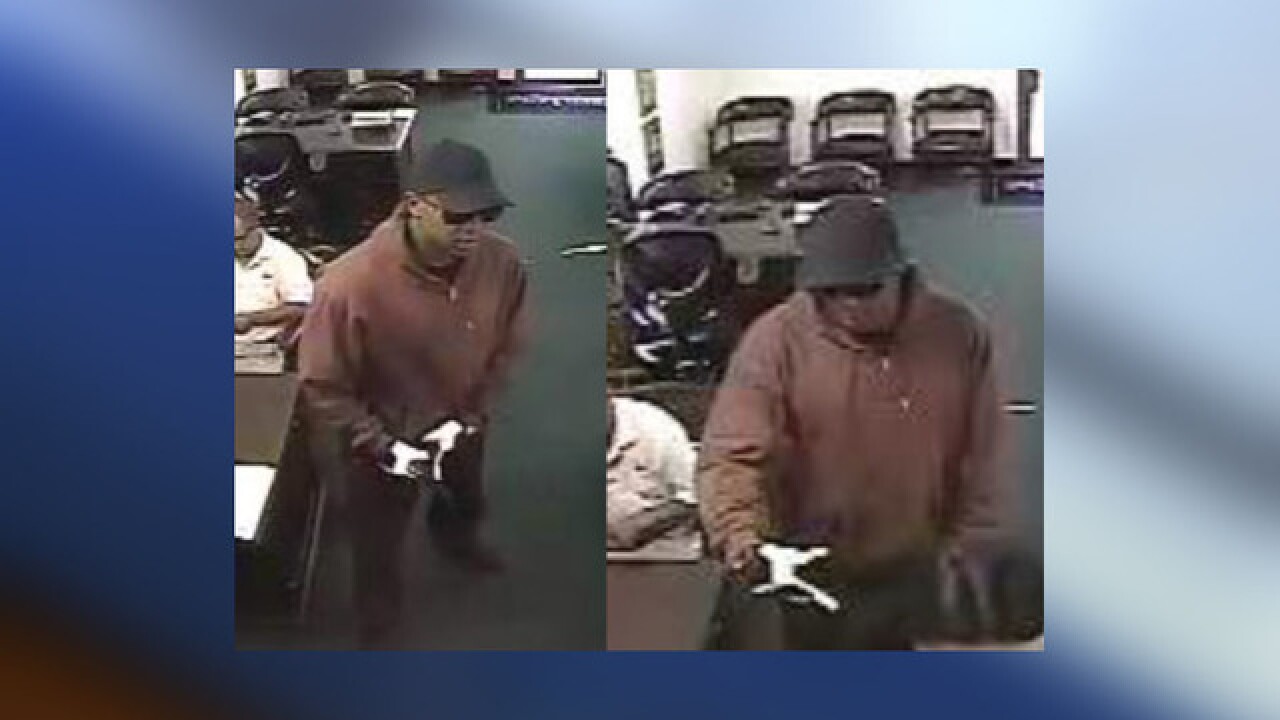 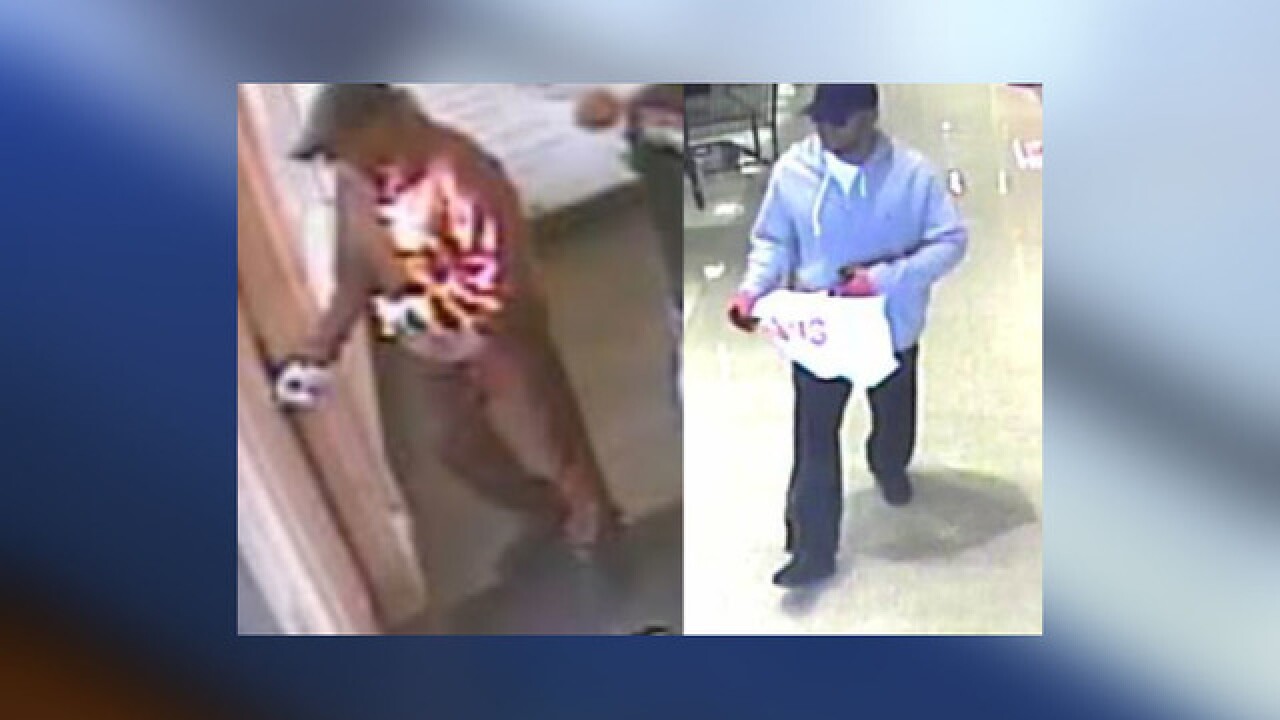 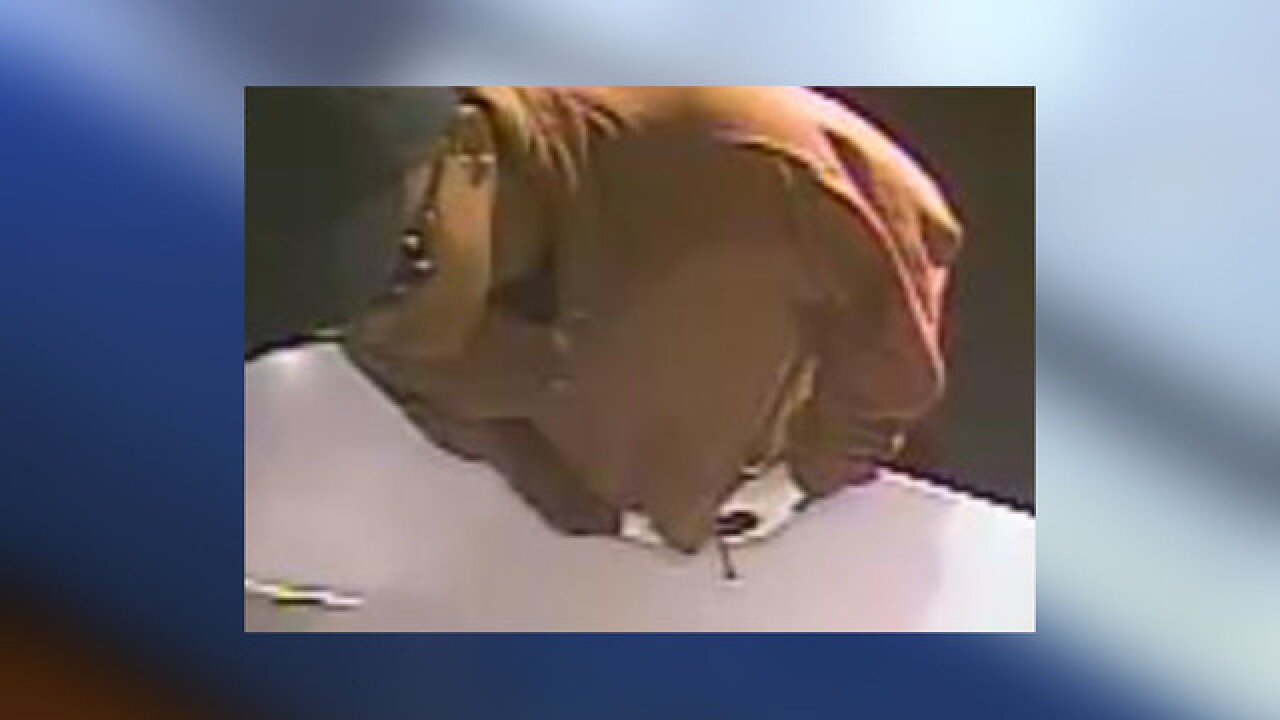 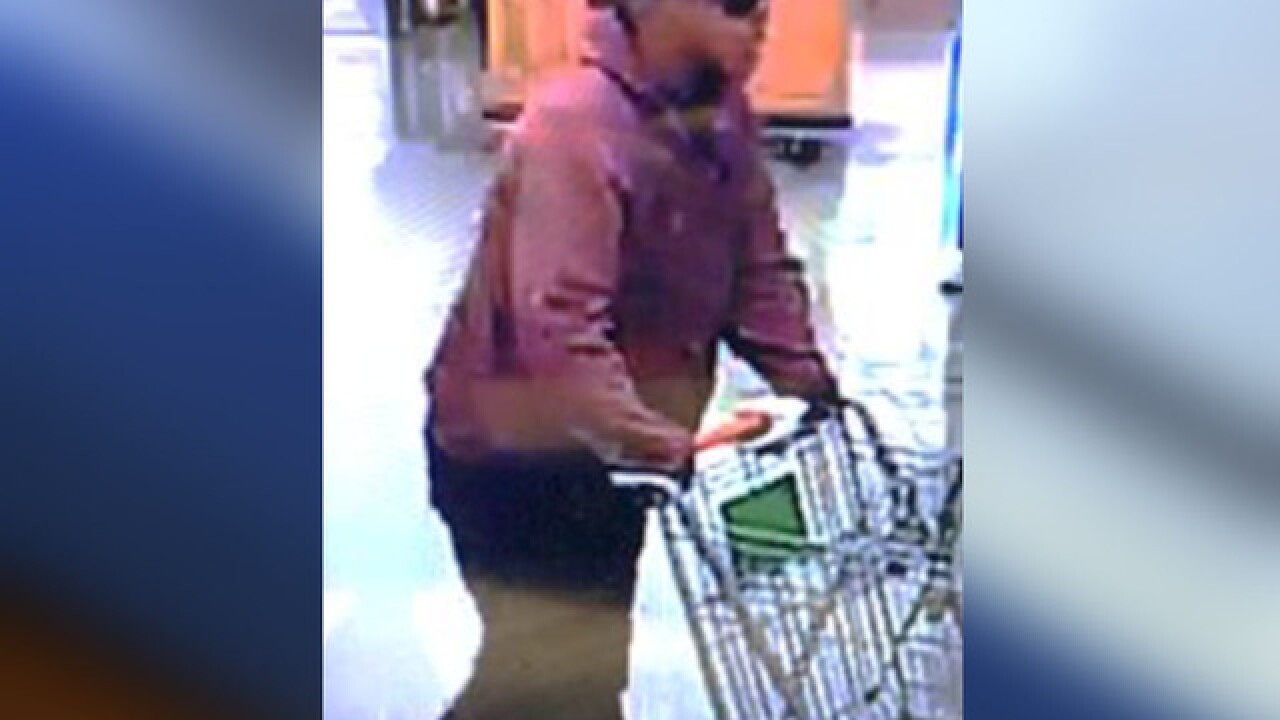 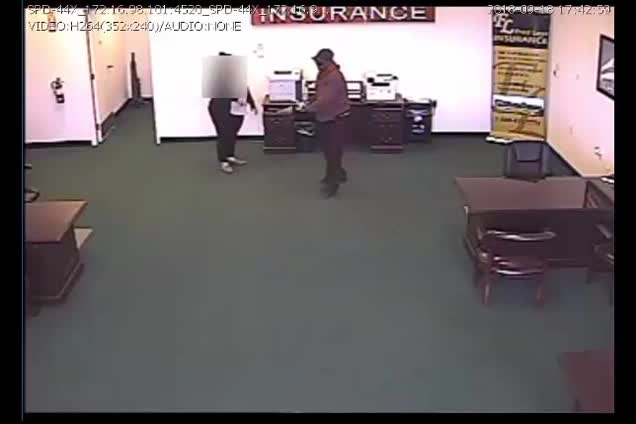 In each robbery, the man entered the business and approached an employee, flashing a gun hidden in his waistband, the FBI said in a news release.

The man demanded money and walked away. On several occasions, the man cased the business five minutes before the hold-up, officials said.

FBI investigators nicknamed the man the “Burgundy Bandit” because he wore a burgundy hat and burgundy/black colored pants in several robberies. He also wore long-sleeved shirts and pants, a baseball hat, sunglasses, and gloves.

The man is described as African-American or Hispanic with a dark complexion, in his mid-40s or early 60s, 5’8” tall, with a medium build. He has dark or gray hair and is clean cut.