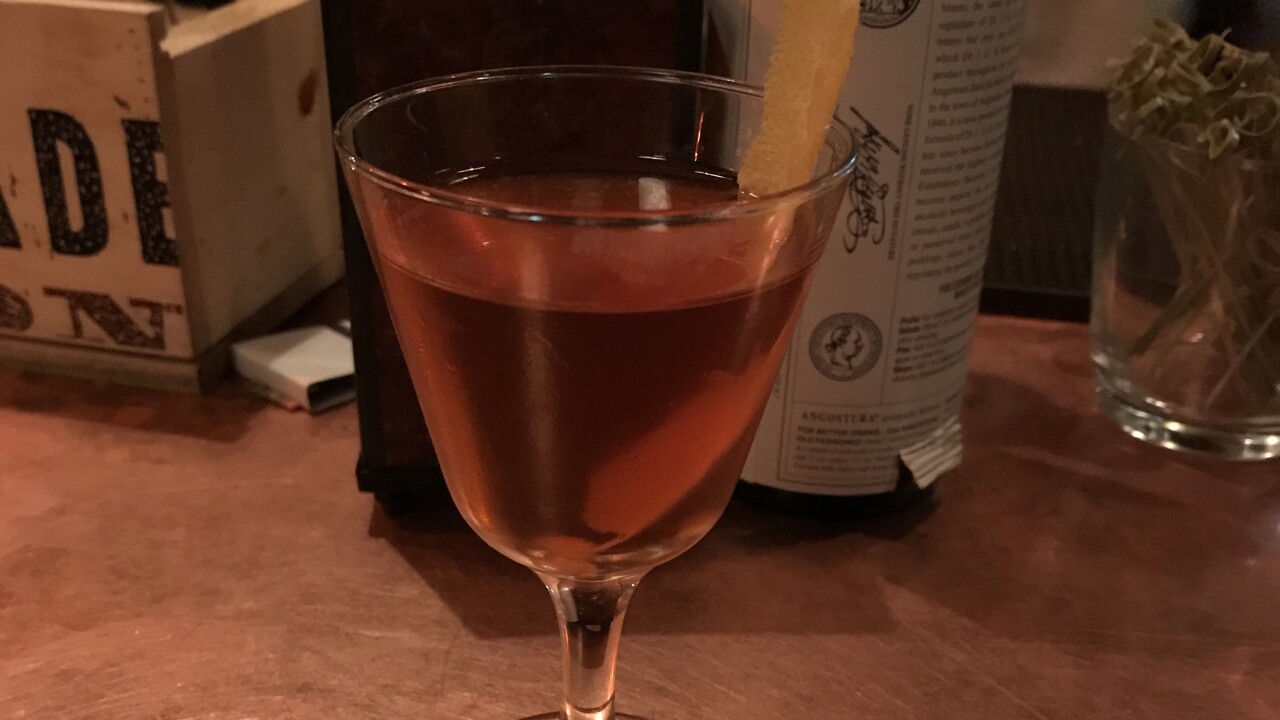 According to the San Diego County Medical Examiner, alcohol use was a factor in 30.8 percent of county suicides in 2016. Data from the National Alliance on Mental Health shows that roughly 29 percent of people with a diagnosed mental illness abuse drugs and/or alcohol. The abuse of alcohol can mask conditions like anxiety and depression, and can also impair judgment and spur impulsive behavior -- two factors that lead to suicidal tendencies, according to IPS.

The risk for teenagers and young adults is especially high because alcohol and drug abuse can hamper mental and physical development. California school districts with students in grades 7-12 are required to develop policies that aid in preventing suicide and reducing the risk of suicide. Teachers are also trained to recognize the signs of drug and alcohol abuse among teens and young adults.

According to IPS, which focuses on public health and safety issues, and the San Diego County Office of Education, helping youth learn about the dangers of alcohol abuse is one of the most important suicide prevention tools educators can use.

"It is common to see substance use disorder coupled with mental disorders,'' said Heather Nemour, project specialist for the SDCOE's Student Support Services department. "Understanding the role of substance use in suicidal behavior and how to intervene early is a critical component of school staff training in reducing youth suicides.''

Local policy can also help reduce alcohol abuse in all demographics, according to the nonprofit, which advocates taking steps to increase alcohol taxes, limit alcohol sales to a certain number of outlets and enforce limits on when alcohol can be sold, using tools like blue laws, to promote healthy lifestyle choices and reduce the risks of abuse and suicide.