TEAM 10: Increase in arrests of immigrants smuggled into San Diego by sea 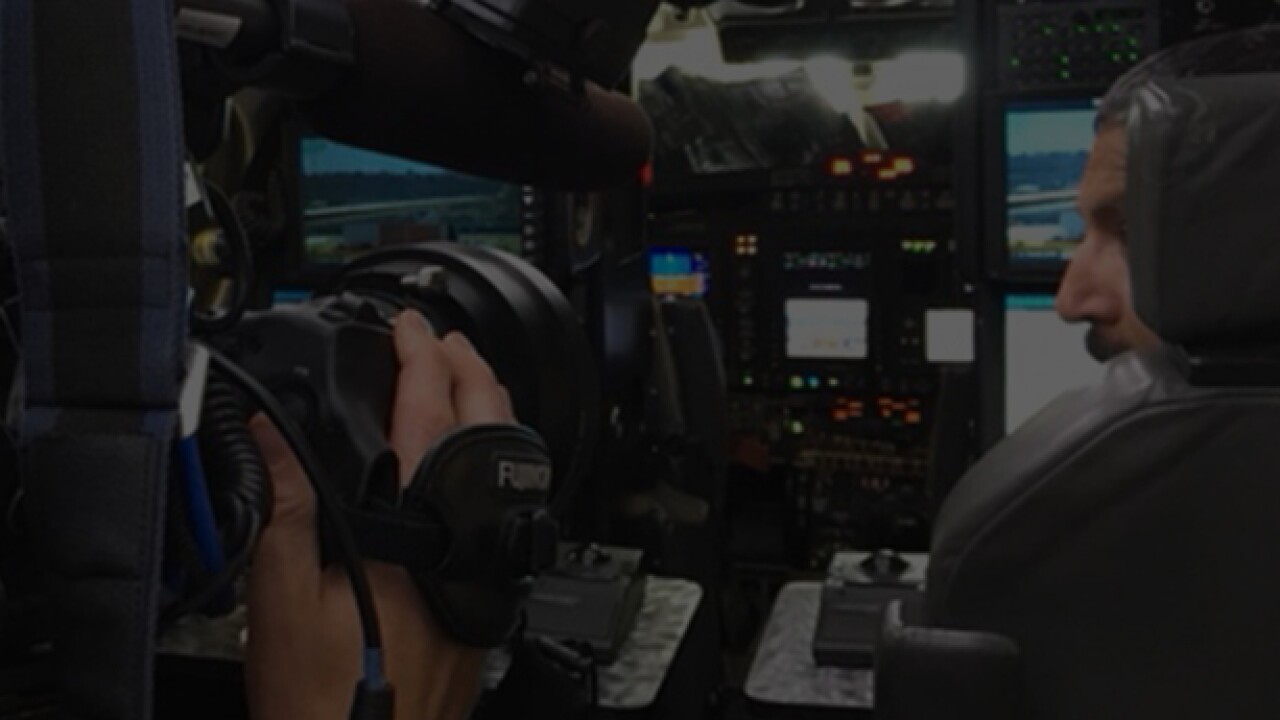 Undocumented immigrants are being smuggled into California by boat at an alarming rate. The San Diego division of the U.S. Customs and Border Protection (CBP) tells 10News there’s an increase in maritime crossing.

Some agents we spoke with believe that discussions about building a southern border wall may, in part, be fueling a spike in ocean trafficking.

10News Investigative Reporter Jennifer Kastner was given an exclusive tour of the law enforcement vessels and aircrafts being used to help address the growing numbers.

Our cameras were invited onto the water with a handful of local and federal law enforcement agencies that are constantly conducting surveillance for incoming maritime threats.

Port of San Diego Harbor Police Sergeant Victor Banuelos tells us, “We see a lot of smuggling going on. Sometimes it comes into the bay.”

Jeremy Thompson is the CBP Director of Marine Operations. He says, “Right now, there seems to be a significant uptick in maritime smuggling.” Thompson took us onboard CBP's new coastal interceptor speed boat.

It’s the first of its kind in San Diego waters and is equipped with technology to track down immigrants.

Additionally, Border Patrol has a new fleet of jet skies that it’s using to patrol along the coast. They’re a way to bridge the gap between enforcement on the beach and enforcement further out to sea.

Modest fishing boats known as pangas are the most commonly used and most dangerous vessels for maritime smuggling operations.

Over the past few months, 10News’ cameras have captured numerous pangas washing up on San Diego shores. One landed in Imperial Beach where deputies said a group of suspected undocumented immigrants then ran.

Another panga recently showed up in Carlsbad and dumped what appeared to be bundles of marijuana.

A man was found nearby with a broken leg and said there were five other individuals with him.

Another panga was found in recent months in Solana Beach. It was abandoned but a backpack and cooler were discovered inside.

CBP Agent Steve Savala does surveillance at sea from one of the agency’s specialized fixed-wing aircrafts. “I’ve seen 12 to 15 people onboard [pangas] and sometimes maybe up to 20 people,” he explains.

Savala and other agents say the pangas - which can range in length between 19-28 feet and reach a speed of up to 40 mph - have recently been launching from Ensenada or Rosarito, Mexico.

To avoid detection, they’re sailing further out to sea and further north than ever before.

Border Patrol Public Affairs Officer Theron Francisco tells us, “We've seen them go about 200 to 250 miles west into the ocean and then as far north as Half Moon Bay.”

Francisco explained the high dollar benefit for smugglers. “[It’s as much as] $15,000 per person.” That’s double the cost of being trafficked on land, but far less physically demanding.

“You’re not hiking through the mountains for days on end,” he adds.

U.S. Coast Guard Seaman Stone Wheeless showed us one of the vessels it uses to patrol for boats with undocumented immigrants. He helps coordinate rescue efforts.

One of Wheeless' counterparts in the air is U.S. Coast Guard Cmdr. Rob Potter.

Potter says, “The Pacific Ocean is a very dangerous and unforgiving place. The water's very cold.”

“[Undocumented immigrants] will be out there for 4 or 5 or 6 days without food or water,” adds Thompson.

Border Patrol tells 10News that maritime smugglers will often overfill their boats to maximize profits and their passengers generally don’t have life jackets.

According to Border Patrol’s San Diego sector, there have been 178 arrests on the water during the 2018 fiscal year, so far.  This year's number eclipses the 161 arrests from the same date range during the 2017 fiscal year.

Conversely, a reported 11,149 lbs of contraband have been seized at sea so far during the 2018 fiscal year, which is down from 19,692 lbs seized over the same date range during the 2017 fiscal year.

It appears law enforcement is making progress, but the threat is still very real.