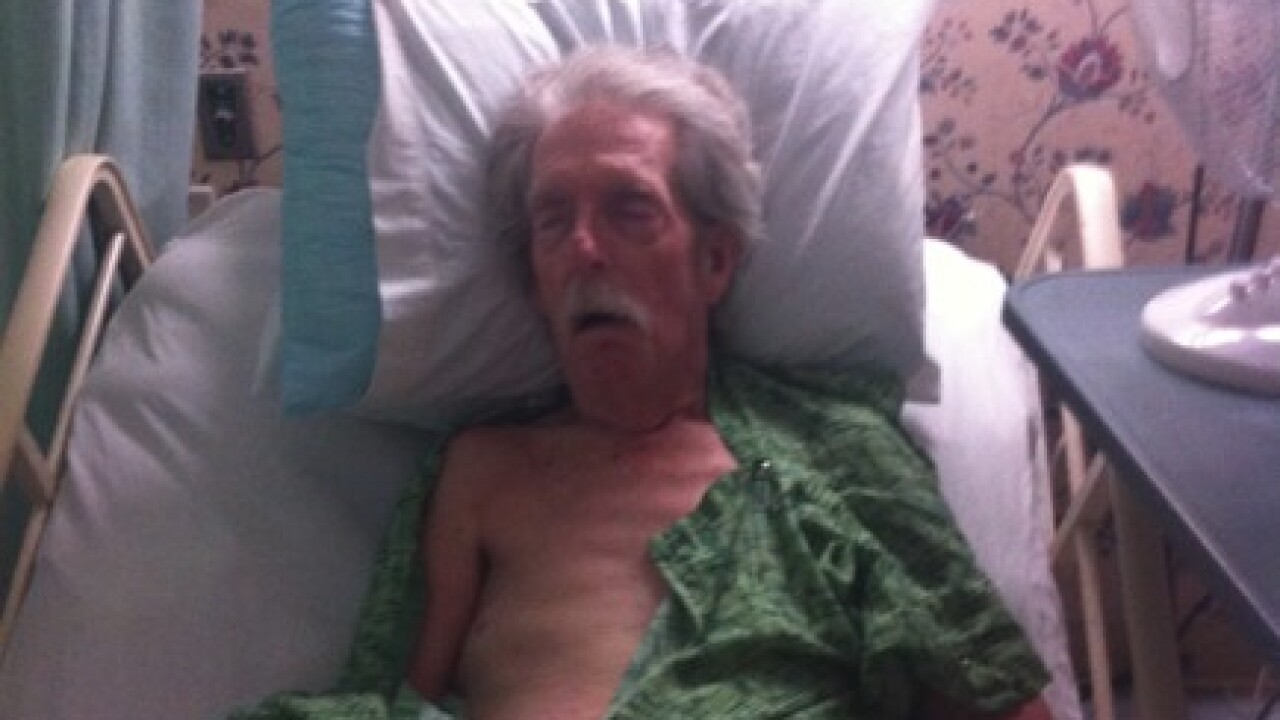 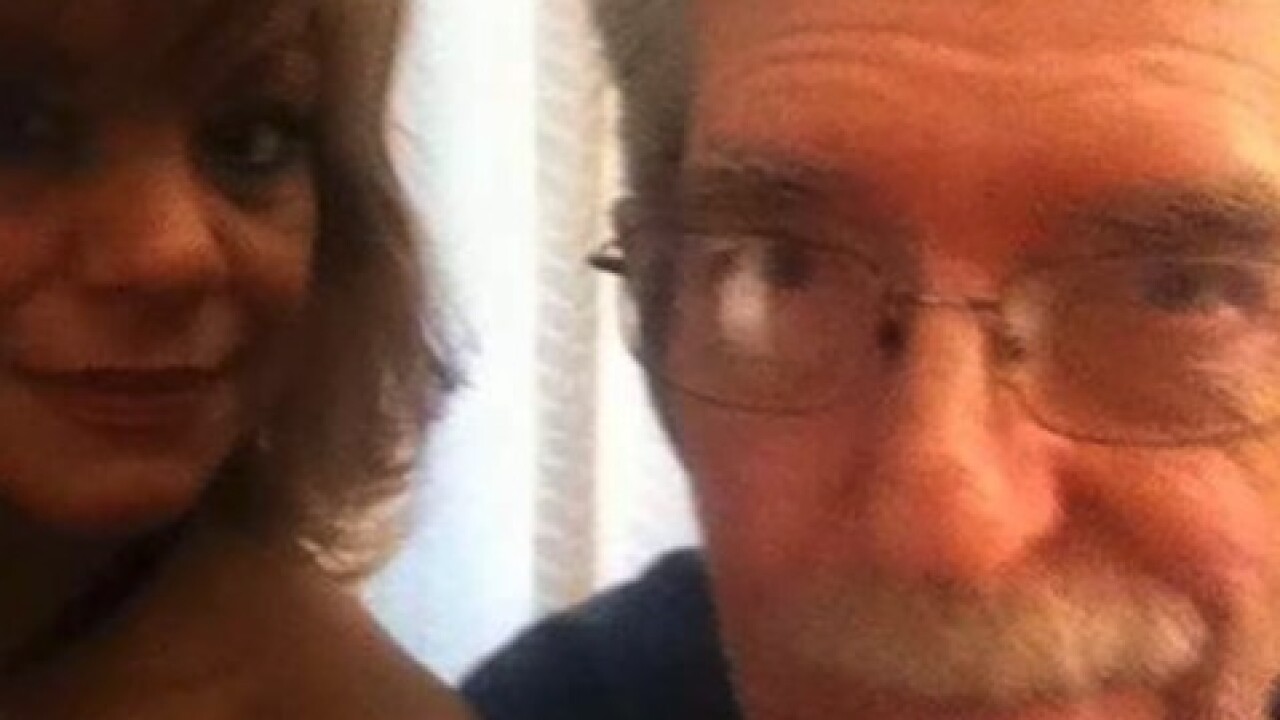 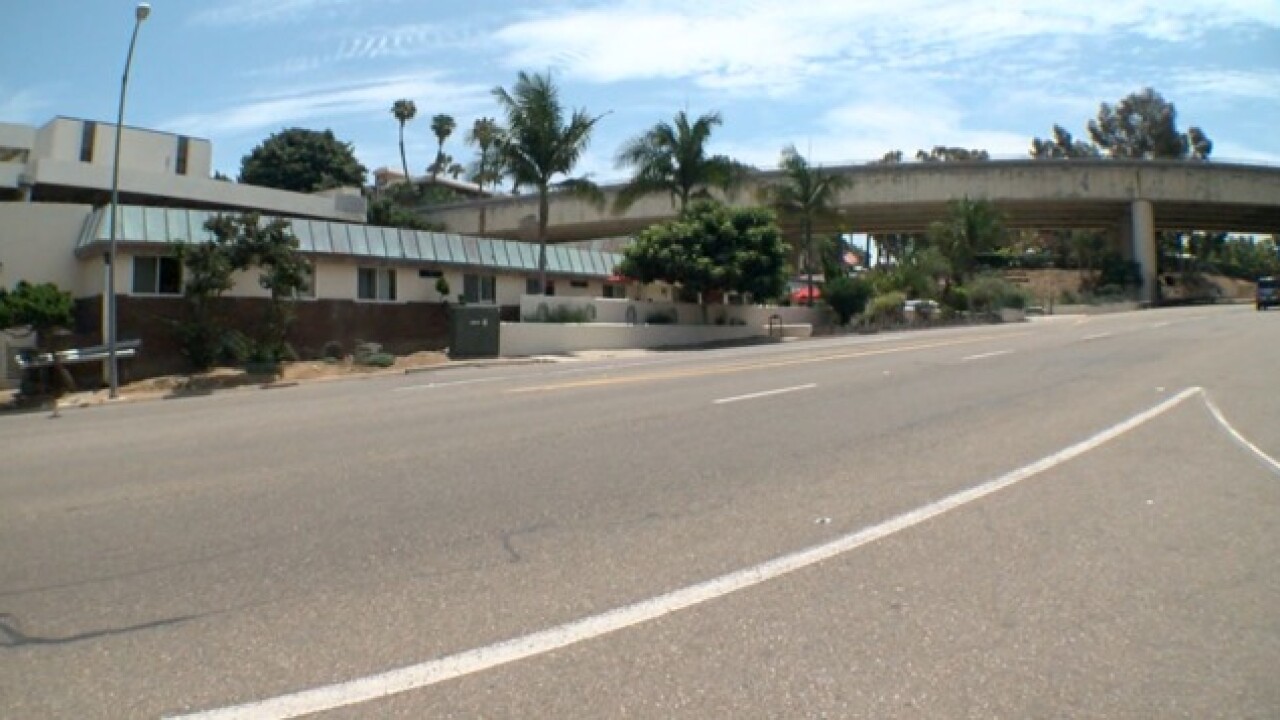 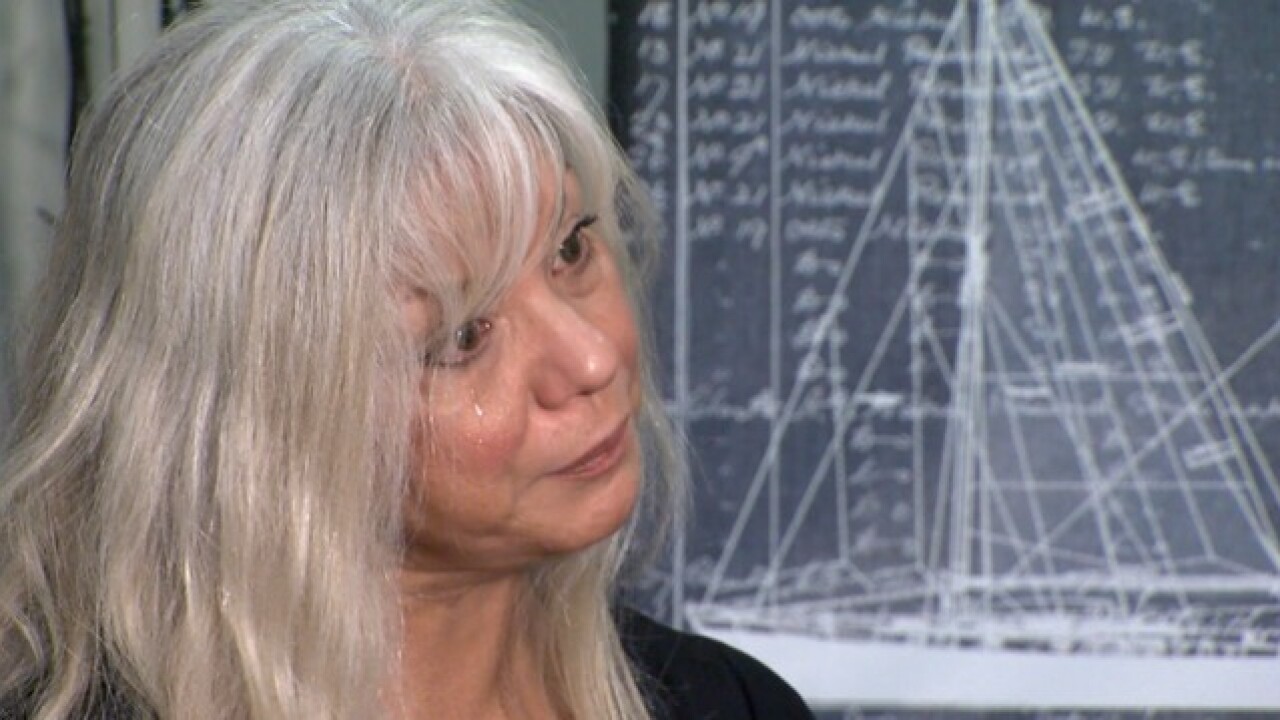 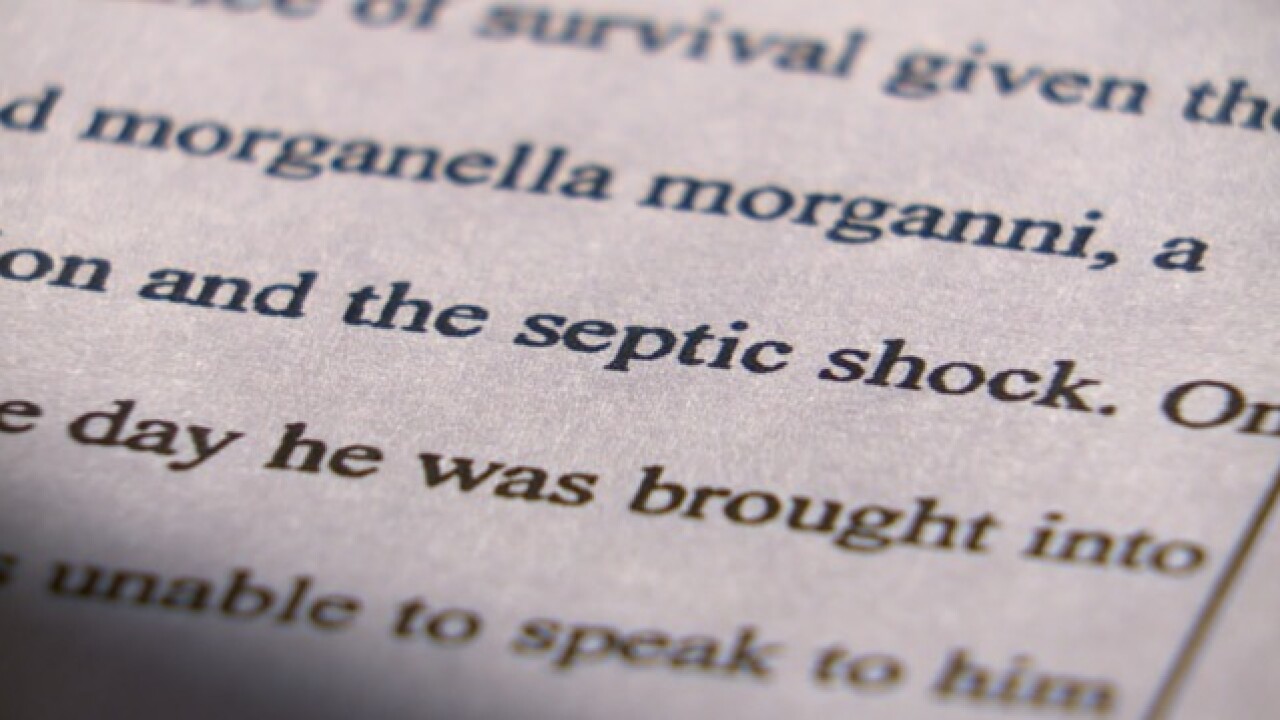 A San Diego nursing home is accused of abusing and neglecting a patient. Team10 Investigative Reporter Jennifer Kastner has an exclusive interview with the man’s widow who also says that some of his medical records were forged. Now she’s suing the home over his death.

Carmen Thomason says her husband got severely ill because the staff at Mission Hills Health Care neglected him. He was rushed to the hospital and died within hours.

“We did everything together,” says Carmen of her late husband, George.

It was a marriage that others envied. It was playful, loyal and exciting. Yet it was ripped away, and so suddenly.

“He was perfectly fine and within a couple hours he was in full septic shock and my client was called and her husband never regained consciousness,” says attorney Vanessa Pena of her client. She is helping Thomason fight for justice for her late husband.

Carmen believes he was stripped of his dignity before his death, following an extended stay at the nursing home which is located on Washington Street by the 163.

Thomason weeps as she describes his deterioration. “I guarantee you wouldn't like to see a few things that I encountered,” she adds. She tells us he had been in the nursing home for a year and a half. He first went there after suffering a fall. She says he stayed longer because of his dementia and needed skilled treatment to recover.

According to the lawsuit, during his stay, he contracted scabies seven times and contracted multiple urinary tract infections. The court paperwork also reports that one time he was found by a nurse face down on the floor and he was crying that he hit his head in the fall. However, the suit reveals that he was never taken to the hospital and his family was never called.

In May of 2015, the lawsuit adds that he was rushed to the emergency room in “severe septic shock” from a urinary tract infection. According to the complaint, a "feeding tube was most likely placed into his colon and not his stomach".

There are several more graphic details, but 10News is withholding them out of respect for the family.

George was dying. Carmen put on jazz, which was his favorite type of music. She said ‘goodbye.'

“He opened his eyes and looked up and after that he just [left],” she tearfully describes.

She now believes the nursing home forged some of his medical records. Pena sent us a document, reportedly from the nursing home, that shows he received physical therapy on Tuesday, the 12th of May in 2015.

However, Pena also sent us a hospital record that shows he was admitted to UCSD Medical Center a day earlier, on the 11th.

The hospital record reports that he later expired, or died, during the hospital stay. “He's on his deathbed at the hospital. How could [the nursing home] be doing physical therapy on him?” asks Pena.

The facility only has two stars, which is below average

This is the second time that the nursing home has been sued for "wrongful death".

A settlement was reached over a lawsuit last year in which a family's loved one apparently suffered from "severe sepsis" stemming from neglect, according to the complaint.

A few years ago, another settlement was reached in a third suit brought against the home by a woman claiming negligence and elder abuse, among other complaints.

On Medicare.gov, the facility only has two stars, which is below average.

At 10news, we spent weeks working to get state records for all the complaints against local nursing homes since 2016.

Out of the 90 San Diego County homes that the California Department of Public Health investigated, Mission Hills Health Care took 13th place for the highest percentage of substantiated allegations. That means it didn't comply with state or federal regulations in a quarter of all of the allegations made by the public.

It ranked in 5th place when looking at similar complaints that came directly from healthcare facilities. There was noncompliance in about a quarter of all those allegations.

The home declined to comment about the Thomason case, but court records reveal it denies all the allegations.

“There has to be accountability for what happened,” adds Thomason, who is planning to keep up her fight.