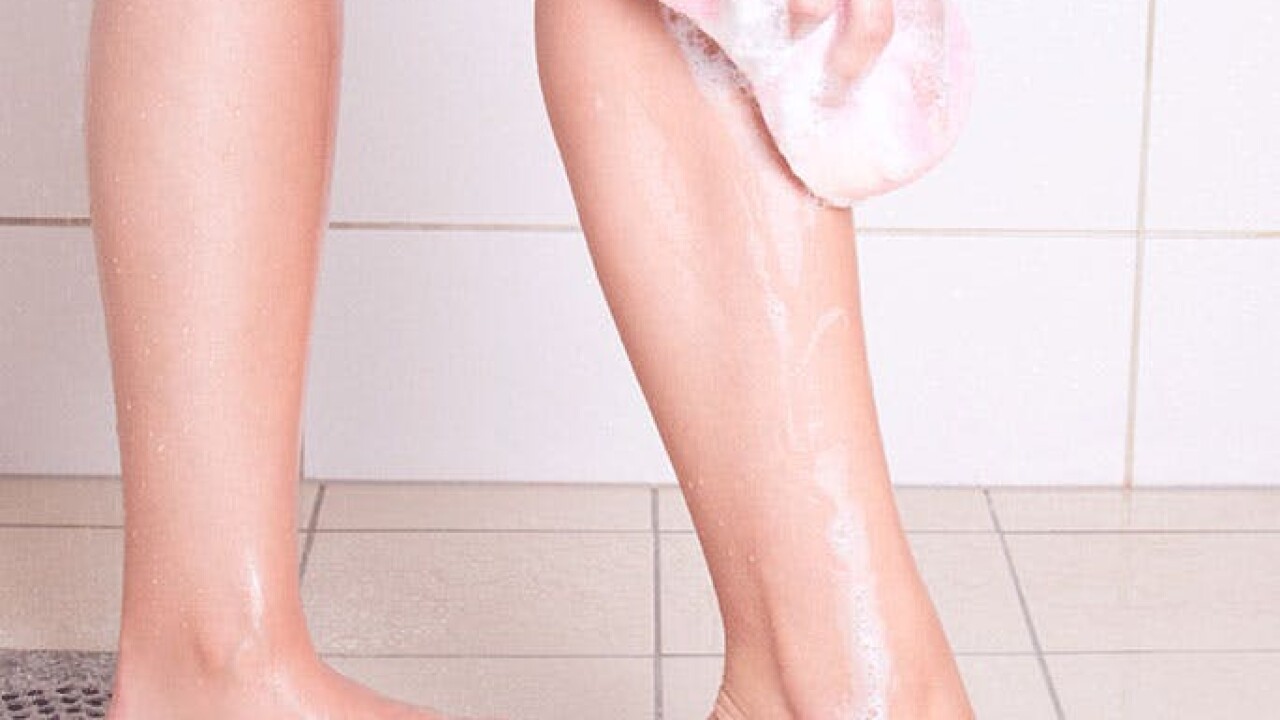 The question that is breaking the internet right now is "Do you wash your legs in the shower?"

Do you wash your legs when you take a shower?

So far, more than 820,000 have voted and thousands of people have left comments on the poll.

Reasons stated for not washing legs included the belief that the water and soap from washing the top part of the body would ultimately flow over the legs and that is enough, legs generally don't get dirty, and washing legs too often would strip them of their protective oil layer.