These are the five most haunted states in America, according to a social media study 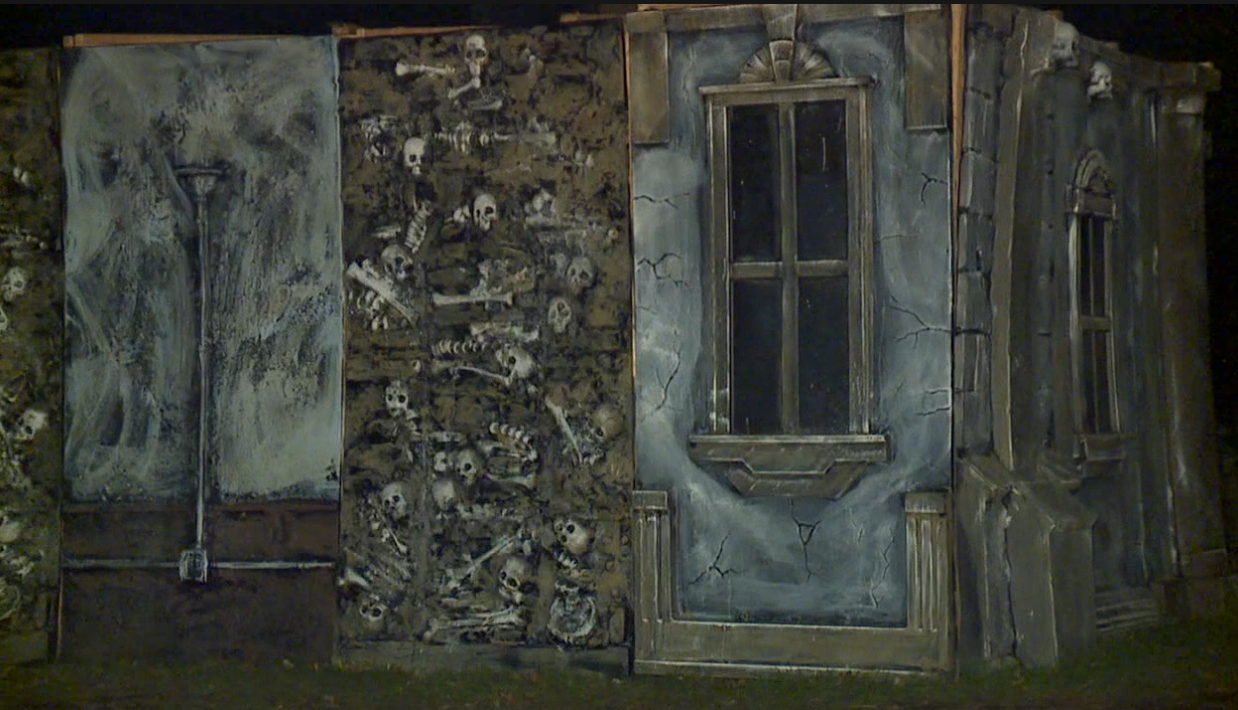 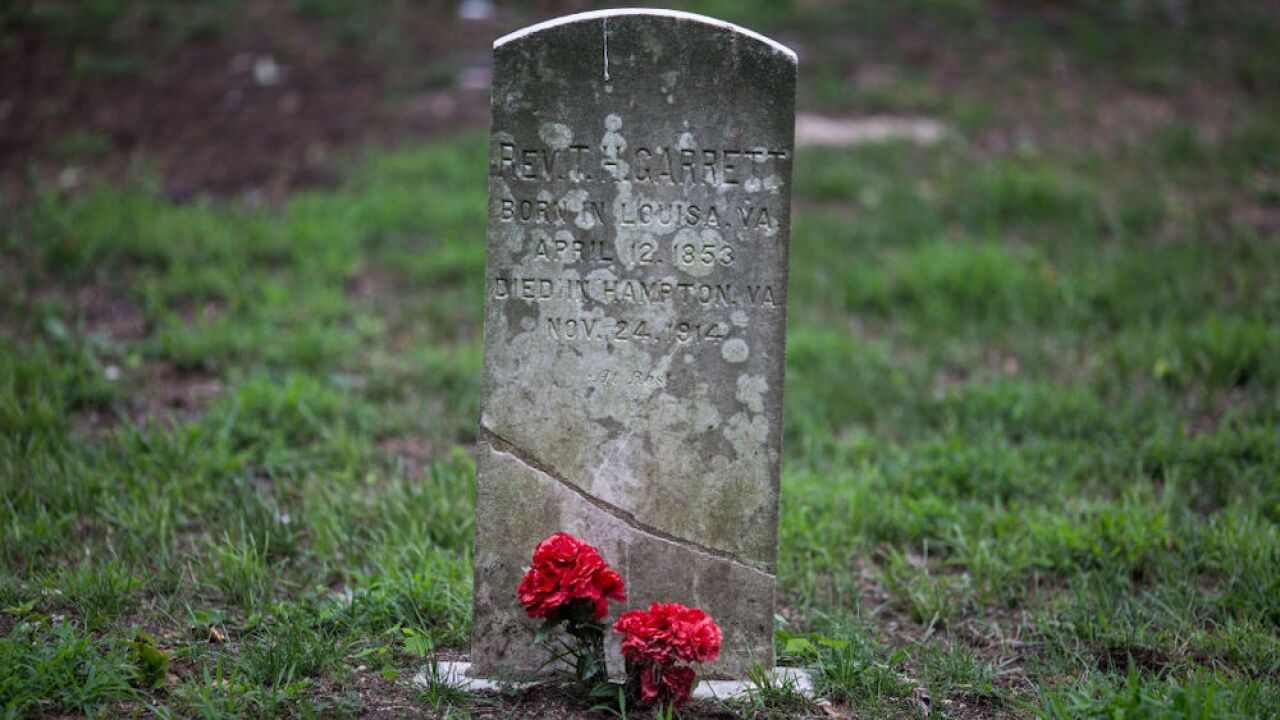 With Halloween right around the corner, it's the height of spooky season — and if you live in one of these five states, you may be in for some extra scares this year.

Brandwatch attempted to find the most haunted state in the Union by scouring Twitter for reports of "hauntings." The blog also removed spikes driven by people watching and liking YouTube videos and did not take retweets into account.

Between September 2018 and September 2018, the blog found 5,000 tweets about reported hauntings. After tallying up the states from which the tweet was sent, Brandwatch then adjusted the dataset to account for the population. After it was all said and done, they found these five states to be the most haunted in the nation.

If the spooks aren't your thing, consider visiting these five states. According to Brandwatch, they're the least haunted states in America.