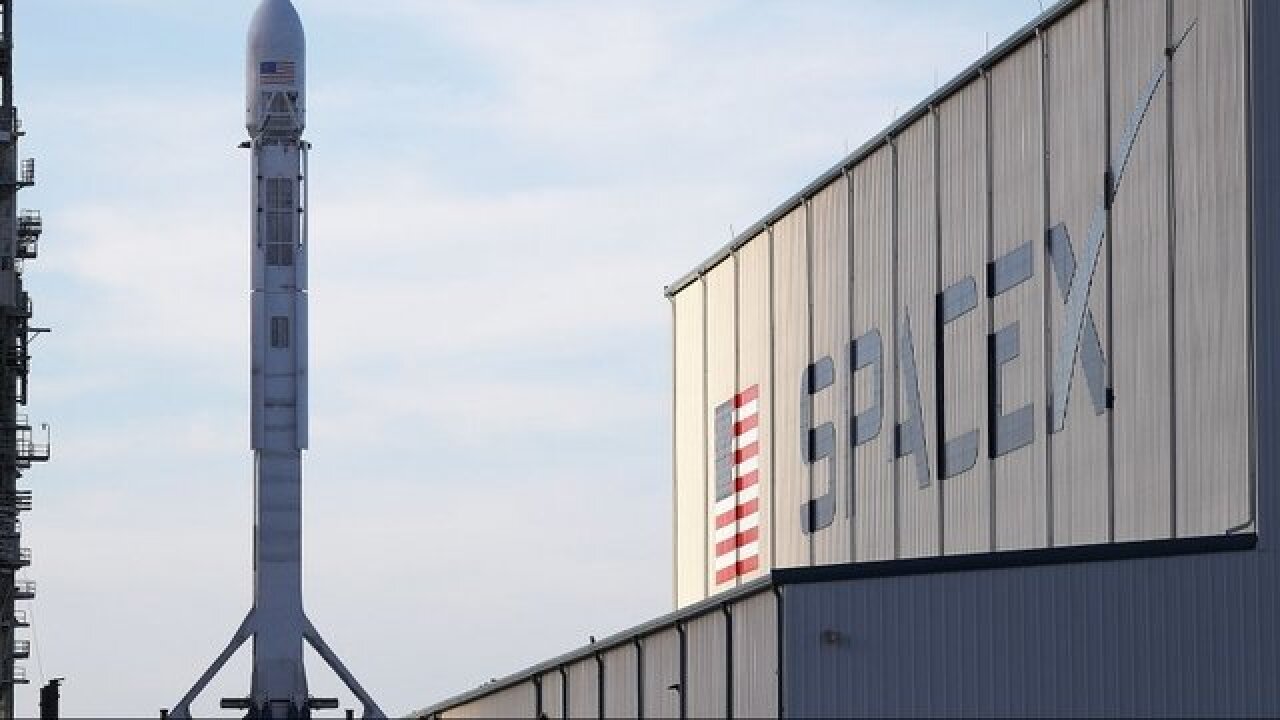 HAWTHORNE (CNS) - A planned launch Saturday by Hawthorne-based SpaceX to deploy 57 internet satellites into orbit has been postponed for a third time to "allow more time for checkouts," the company tweeted.

No new launch date was announced, but SpaceX officials said their launch team was working to identify the next earliest launch opportunity.

The 10th Starlink mission, part of an effort to provide low-cost internet access, was originally scheduled for June 26 from Cape Canaveral in Florida but was scrubbed at the last minute to allow for more pre-flight equipment checks. SpaceX tried again Wednesday morning, but that launch had to be canceled due to bad weather.

Saturday's launch had been set for 7:54 a.m. California time.

When it eventually lifts off, the Falcon 9 rocket will carry 57 Starlink internet satellites as part of SpaceX's planned array to provide worldwide low-cost internet access, particularly in underserved areas.

This 10th launch will increase the Starlink array to nearly 600 satellites in orbit. It's unclear exactly how many satellites will ultimately be included in the constellation. SpaceX founder Elon Musk has said previously that the service could begin operating when it reaches 1,000 satellites, and the company has already begun soliciting people to be "beta" testers. But the more satellites that are deployed will mean more comprehensive internet coverage.

In addition to the 57 Starlink satellites, the SpaceX rocket will also carry a pair of satellites for Spaceflight Industries on behalf of Earth- observation company BlackSky.

BlackSky is in the process of building its satellite array, with four already in orbit. The launch will increase the array to six, and the company has an initial goal of launching 16 by early next year. The array could ultimately have as many as 60 satellites, but timing on that expansion hasn't been determined.

When the launch occurs, SpaceX will again attempt to recover the first stage of the Falcon 9 rocket by landing it on the company's "Of Course I Still Love You" barge in the Atlantic Ocean. The recovery process is an effort to slash the costs of launches by allowing rockets to be reused.

The first stage of the rocket being used for the Starlink mission was used in four previous SpaceX launches, including two Starlink satellite missions.