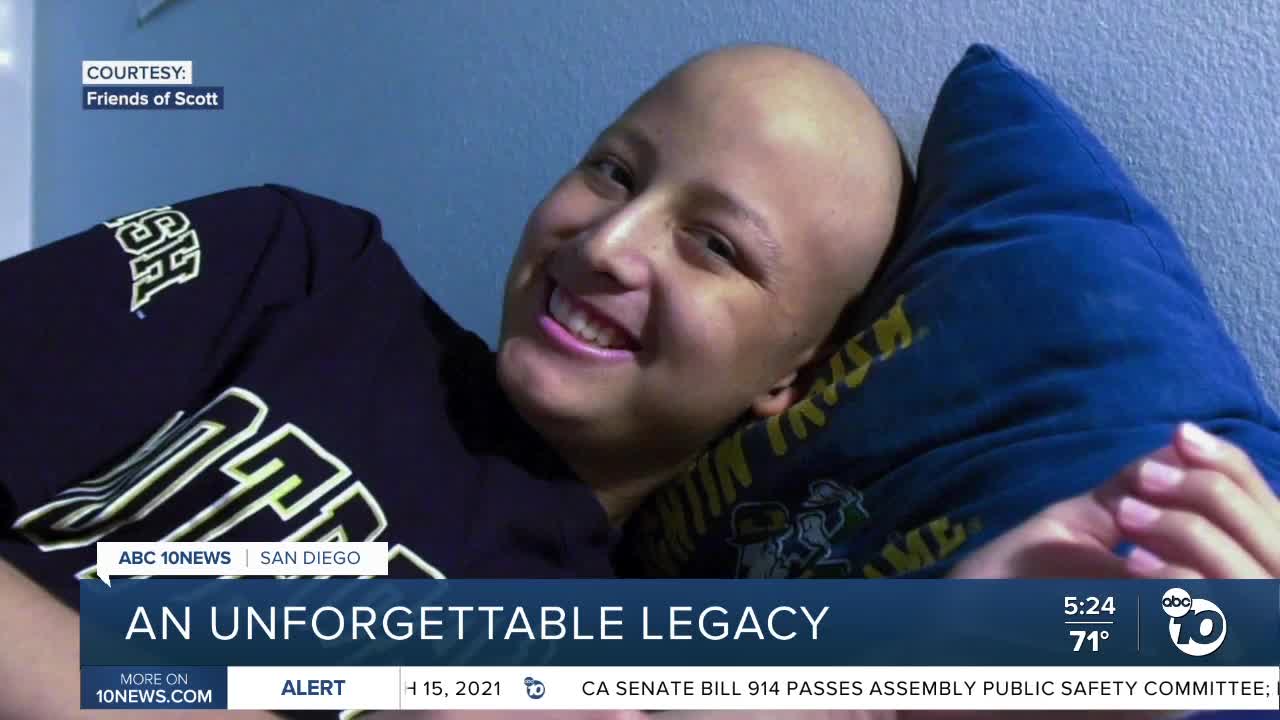 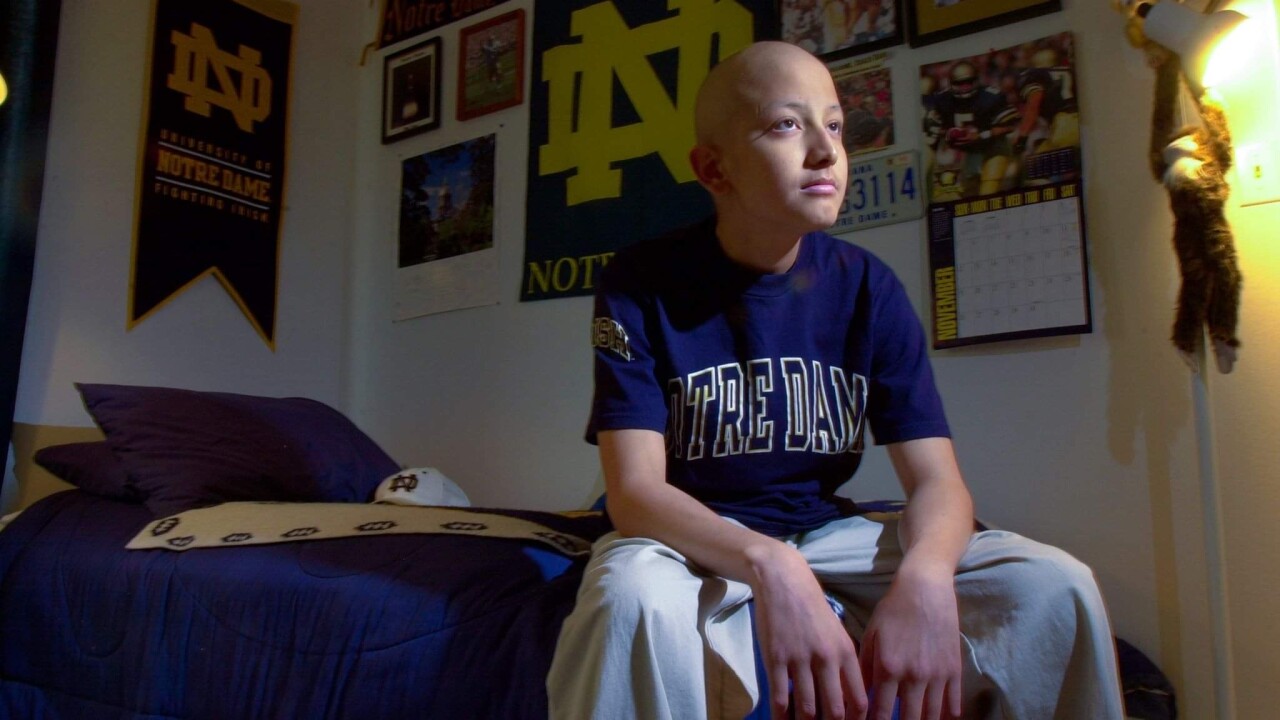 But its legacy lives on, touching lives 20 years later.

Twenty years and Carmen Delgadillo still gets choked up talking about her son Scott. At 13, Scott Delgadillo was diagnosed with leukemia. He was determined to beat cancer because he was driven to one day attend Notre Dame, he was a fighter, and was surrounded by loyal friends who would always visit him in the hospital.

"Scott had a lot of friends that would come to visit, and some of the other kids did not. So, he would ask his friends, 'Hey, can you stop by and see my friend?' That's how Scott was; he brought people together," adds Carmen.

Those same friends planned to take Scott to the Winter Formal that year. Unfortunately, Scott's sickness got worse, and he passed away shortly after. But his legacy was just beginning.

"Shortly after his passing, a nurse at Rady Children's Hospital, a nurse that took care of him, stopped me and asked if we would be interested in putting together a prom for the teenagers at Rady's Hospital," says Carmen.

So, Carmen and Scott's friends got together and created the Friends of Scott Foundation. Teenagers with cancer and other illnesses, many too sick to attend their own proms, get the red-carpet treatment here at the Unforgettable Prom. Everything from the limos to the boys' tuxes, to the girls' gowns, and everything in between is taken care of for them.

"This is a way that they just forget about everything, and it's a free night from cancer. And we're very, very proud of this event," adds Carmen.

But like most proms this year, the Unforgettable Prom had to be canceled. Instead, Carmen and the foundation are working to gather donations to create care packages for those teenagers suffering from illnesses and their families.

"We are providing gift cards, whether it be groceries or gas to help some of these families out during the pandemic," says a smiling Carmen.

Now, 20 years later, Carmen Delgadillo and her volunteers have impacted and touched thousands of lives in the memory of her son Scott.

"I'd like to say how many lives have touched me," says Carmen. "Some of these kids are now parents. I've got to meet their children. They've gone on with their lives, some of these kids have gone on to college. So, all those lives that have been part of Scott and his legacy."