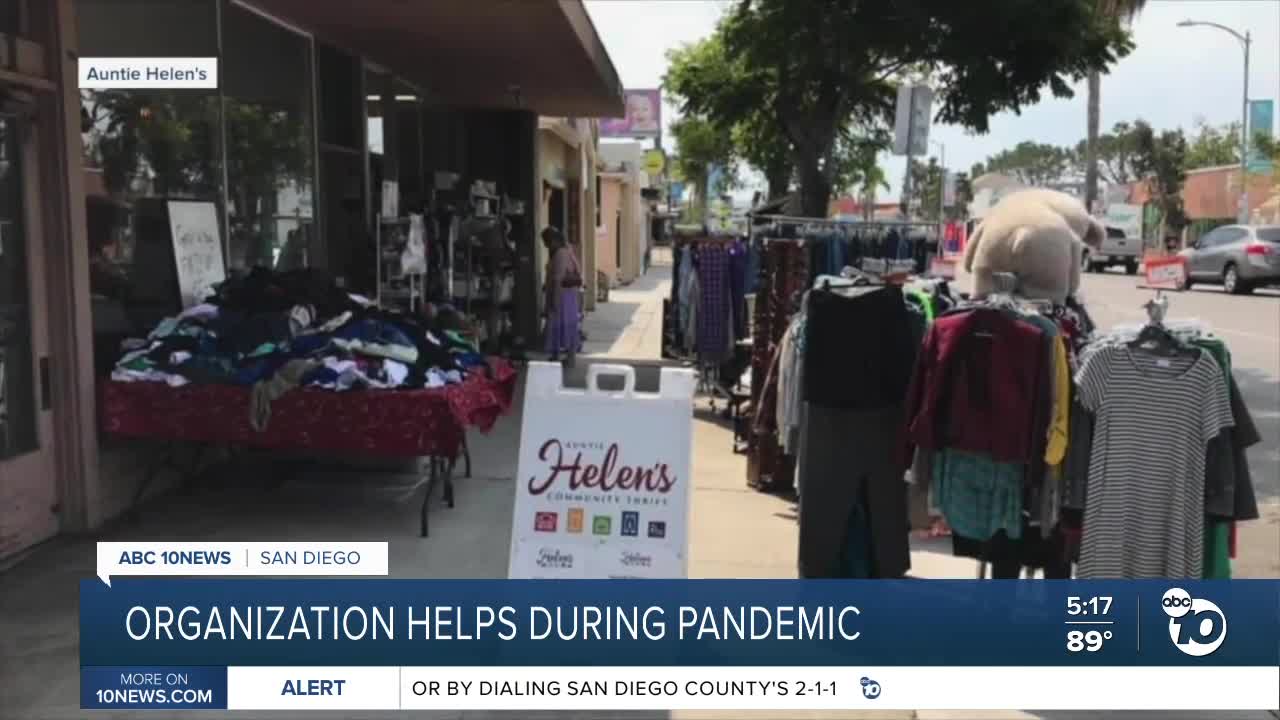 In the late 80's Gary Cheatham founded Auntie Helen's -- in a one-car garage in North Park in 1988. He did fluff and fold laundry first for one, then for a handful of friends who were sick with AIDS. 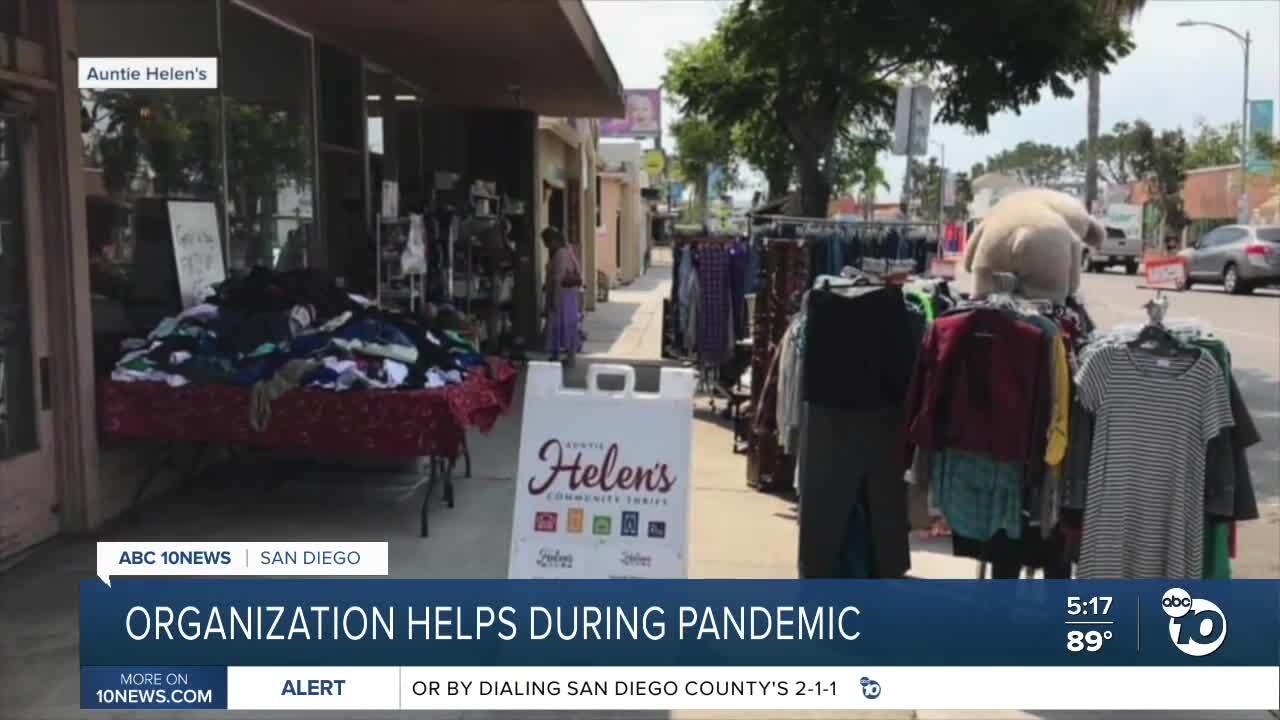 SAN DIEGO (KGTV) -- October is HIV/AIDS Awareness month…this year we find ourselves still in the grips of a different public health crisis.

We’re highlighting the work of an organization born in the 1980’s to help LGBTQ people with HIV and AIDS.

Auntie Helen’s in North Park is now meeting needs from the pandemic.

10News Anchor Mary McKenzie shares the legacy of a man well-known for taking care of his community – then and now.

In the late 80's Gary Cheatham founded Auntie Helen's -- in a one-car garage in North Park in 1988. He did fluff and fold laundry first for one, then for a handful of friends who were sick with AIDS.

Fear and stigma at the time -- hurt the LGBT community as much as the disease. But word spread quickly -- about Gary's services -- and Auntie Helen's grew. Sadly, so did the disease... and more and more of Gary's friends and clients became sick... HIV and AIDS claimed more than 100 thousand lives in the U-S in the 1980's. Many of Gary's clients who died willed their estates to Auntie Helen's. Their belongings accumulated in Gary's garage, which was also where he did laundry -- and eventually, with help from a few high-powered friends and other activists, Gary opened Auntie Helen's thrift store in 1989.

Rod Legg is now the executive director of Auntie Helen's -- which has come through some difficult times. The laundry service and the thrift store are still co-located in North Park. During the pandemic, they stretched their services to do laundry for a new group -- that needed help.

“We also do COVID-19, which is our frontline medical workers. That's a tie into the past, we had to do that. We had to offer that.” explains Legg.

They're also expanding the store, and their outreach. They give out free groceries to their regular clients (about 25-35 individuals) and now also to frontline workers. With COVID-19 leaving so many more people on hard times, they started delivering groceries - no questions asked, no referral needed. Rod found the food, and the volunteers delivered it. At one point, to more than 300 people.

“This is everybody's HIV in a sense. Do you know what I mean? We don't know where we're at. We're all wondering what's going to happen the next day, but most importantly is neighbor to neighbor we need to make sure we're taking care of each other.” says, Rod Legg.

Auntie Helen's staffs a "warm" line instead of a hot line with volunteers -- taking calls from people struggling with mental health issues. They offer yoga, meditation -- virtually for now -- and provide clients with addiction support and help with job hunting. All in keeping with the legacy of Gary Cheatham...

Rod Legg remarked, “This man was way before his time. You know? And can you imagine the faces of the people that got the hugs, and the clothes?”

A hero for the community, then and now...

That's what we all should be doing. And we should all be our heroes, for each other.