Study: You shouldn't make your bed 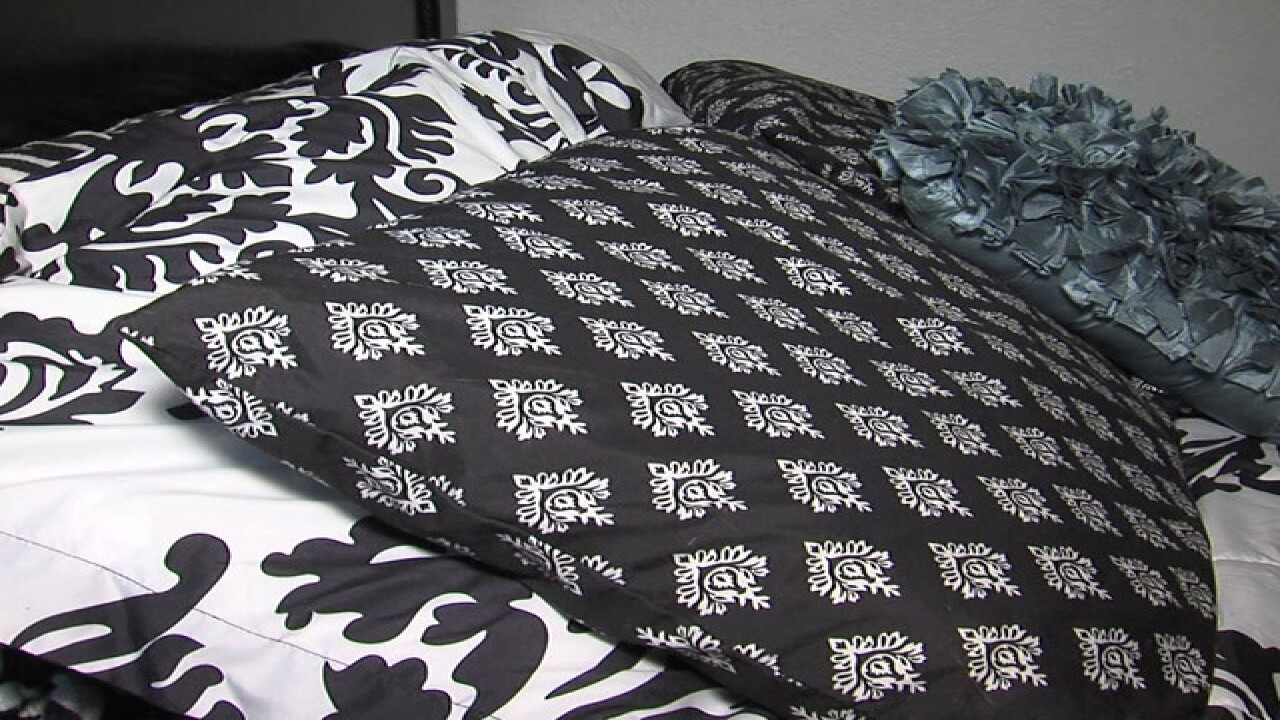 If science says it is better to forget about that chore for the day, who are we to argue?

Especially if that science says that an unmade bed could help kill the 1.5 million dust mites that live in the average bed.

This is gross, but dust mites live off human skin cells.

So, if a bed is made they can live happily under the sheets. According to a Kingston University study the bugs can't survive in a warm, dry, unmade bed.

"Something as simple as leaving a bed unmade during the day can remove moisture from the sheets and mattress so the mites will dehydrate and eventually die," researcher Dr. Stephen Pretlove said in the article.

We won't argue with that.