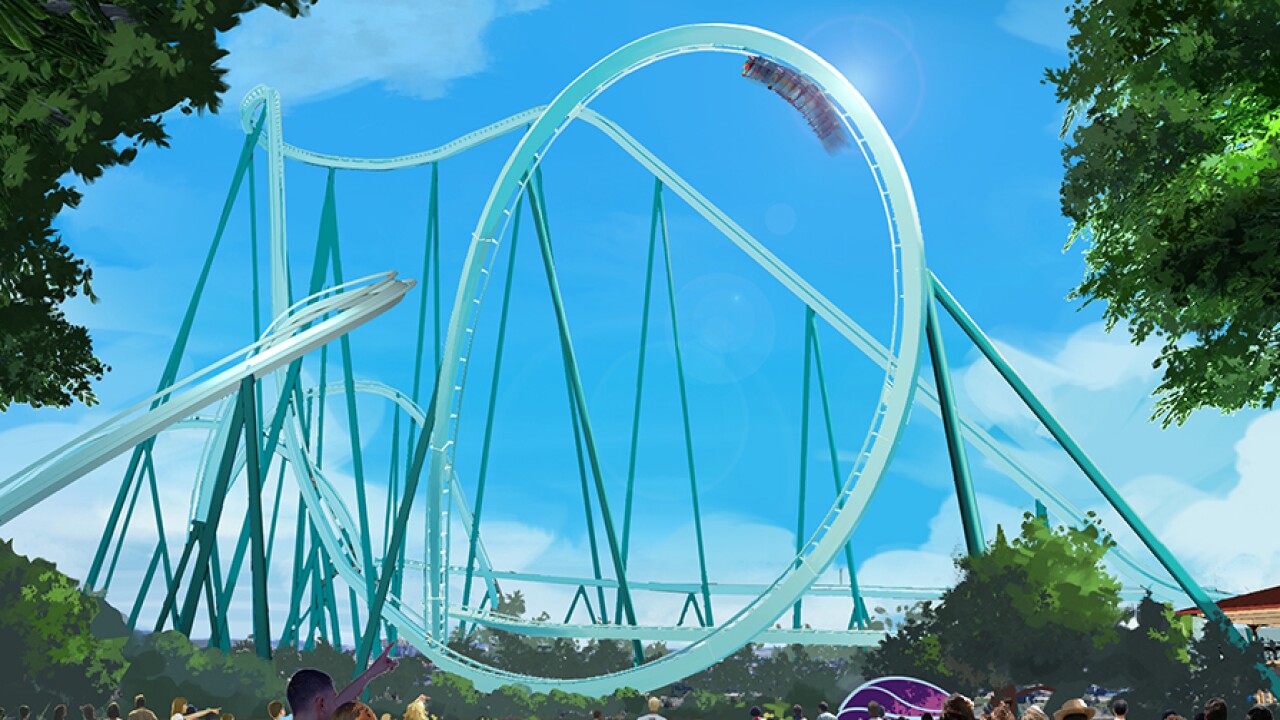 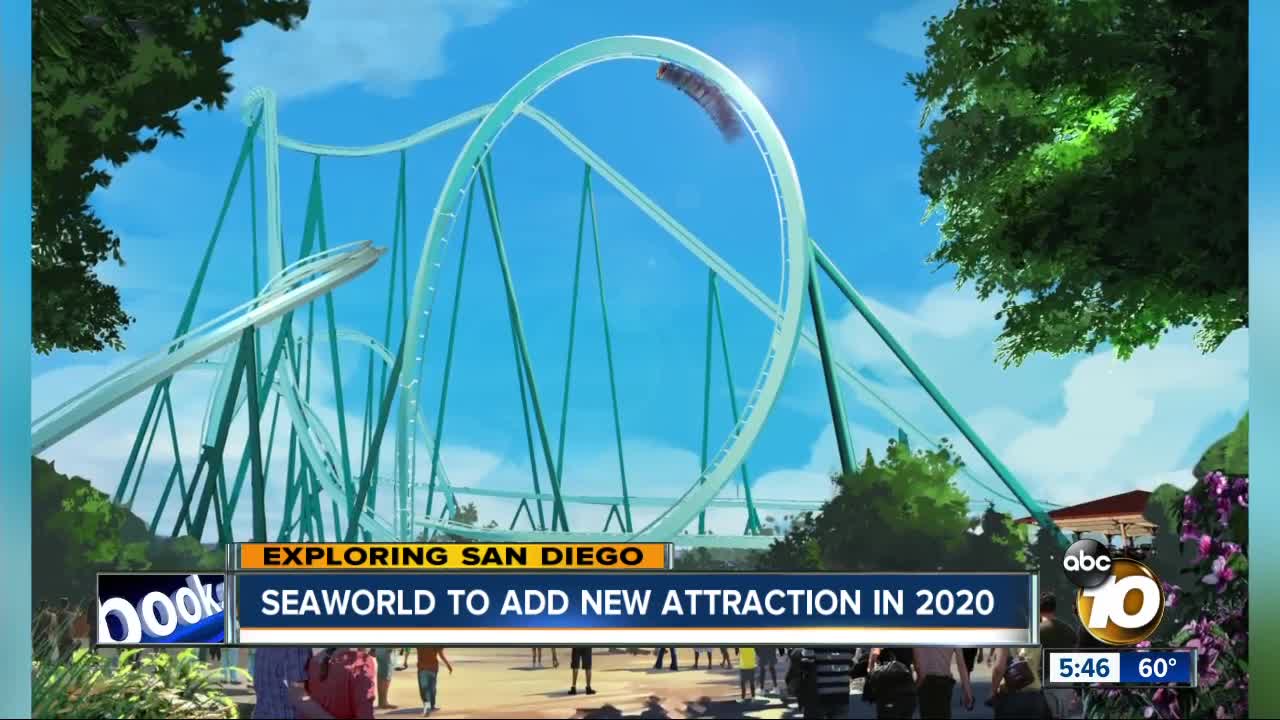 The ride, which will be built by Switzerland-based Bollinger & Mabillard, will climb over 150 feet into the air while riders’ feet dangle and suspend on a 45-degree angle at the crown of the ride before plummeting down a 143-foot facedown vertical drop at speeds above 60 mph.

The Mako ride will cover nearly 2,500 feet of track, with each floorless car able to hold 18 riders in three six-person rows.

Park officials said the ride will be located next to the Journey to Atlantis ride, in an area of the park that is currently a parking lot.

According to officials, the Mako “will focus on shark awareness and conservation, and will include a partnership with a shark conservation organization.”

The Mako coaster is already in operation at SeaWorld's Orlando location:

The announcement comes months after the park opened the Electric Eel ride and revealed plans to open the Tidal Twister ride this summer.